The Saturday Night Live star has admitted he once lied to Alec about how he achieved his toned physique by telling him he does “100 push-ups and 100 sit-ups” every day.

He recalled: "I was on set and Alec was hosting and it was a sketch where I had to be shirtless ... and I guess I'm a little bit cut or whatever. So he came up to me and was like, 'What do you do?' And I didn't want to be rude and say, 'I just still have metabolism. I'm not in my mid-50s. I just wake up like this.'

And to Pete’s surprise, Alec actually took his advice, and managed to shed an impressive amount of weight in the process.

Speaking on The Tonight Show starring Jimmy Fallon, he said: "Then he got the (Donald) Trump gig (on SNL), so I would see him every week and every time we would run into the hallway he'd be like, '100 a day.’ And he started to do it and he lost like 100 pounds. And he says it's all because of me.” 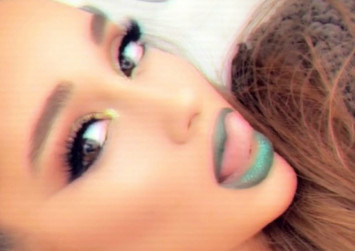 Meanwhile, Pete recently completed a huge life achievement as he moved into his own home after previously living with his mother Amy.

In a recorded video call shared on TikTok, Pete said: "I just moved out of my mom's house. I'm fully out. I got a pad."

In the video clip, Pete showed off his new surroundings, including his large TV and a few pictures on the walls.

The comedian previously admitted he was planning to move out sometime this year.

He joked in February: "In some ways, I like the pandemic Valentine's because it's the first time being alone wasn't my fault.

"I spent the night eating chocolates and watching a movie with my mom, which is why I'm officially moving out of the house. One of us has to go."