Popular Japanese actor Haruma Miura was found to have hung himself in a closet in his condominium in Tokyo.

Mr Miura, a former child actor who made his stage debut at the age of four and television debut at seven, was found to have hung himself in a closet in his condominium in Tokyo.

He appeared in numerous movies, including the manga-adapted Attack On Titan (2015), and stars in the upcoming Japanese film Confidence Man JP, which is partially set in Singapore and to be released domestically next week.

Mr Miura's management agency Amuse said: "To fans and all concerned, we apologise for the inconvenience caused, but we are still confirming the details of his death and will share more information when available."

Mr Miura's death was reportedly discovered just after noon by his manager, who went to his home after he failed to answer calls or turn up for a shoot.

The award-winning actor has appeared in television, movie and stage productions and recently made his debut as a singer.

He has won Best New Actor and Best Supporting Actor awards by the Japan Academy Prize, Japan's equivalent of the Oscars. 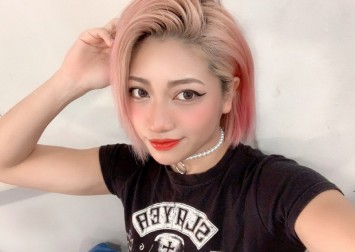 She killed herself having suffered the brunt of cyberbullying. Her mother has filed a complaint with a television watchdog, alleging that producers had deliberately edited the show to present her daughter as a violent woman.