The 'Ignition' hitmaker was charged with 10 counts of aggravated criminal sexual abuse by Cook County's State Attorney last month, following allegations made by a host of women - some of whom were allegedly underage - in the recently aired Lifetime documentary series 'Surviving R. Kelly'.

And in his first interview since facing the charges, Kelly has slammed the allegations as untrue, insisting he "did not do this stuff".

In an emotional clip posted by CBS Evening News on Twitter on Tuesday (Mar 5), Kelly said: "I didn't do this stuff. This is not me. I'm fighting for my f*****g life." 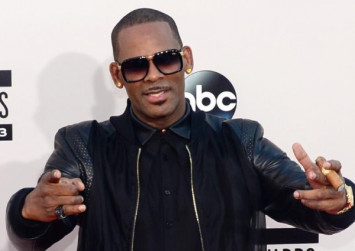 During the interview, Kelly also insisted that his critics are trying to bring up his past court cases - which have seen him acquitted twice - to use against him during the ongoing ones.

The RnB star then addressed allegations he has held women captive, and insisted he doesn't "need" to do that. 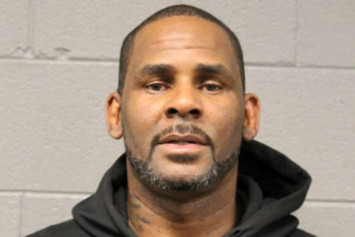