They had a 13-year journey, which included 10 years of marriage, but in July this year, Hollywood actor Armie Hammer announced that he was divorcing his wife Elizabeth Chambers.

In a statement released by the couple, Armie wrote: "13 years as best friends, soulmates, partners and then parents. It has been an incredible journey, but together, we've decided to turn the page and move on from our marriage."

All may seem calm on the surface, but it was a "seriously seismic event" for him — his words to British GQ.

However, the actor isn't counting Cupid out just yet. In an interview with regional media on Friday (Oct 16) for his upcoming Netflix film Rebecca, 34-year-old Armie told AsiaOne: "I believe in love. I'm not disillusioned by love.

"I think love is a very powerful motivator. I think love has done everything from stopping wars to starting wars. I think that it's one of the more intense human emotions that you can feel. And for those who have felt true deep love, I think they're the lucky ones."

And his words ring especially true in the romantic thriller as love motivates all the central characters in Rebecca. As Mrs de Winter (played by Lily James) says in the final line in the film: "I know I have made the right decision to save the one thing worth walking through flames for — love".

Rebecca sees a young woman (later known as Mrs de Winter) marrying a rich handsome widower Maxim de Winter (Armie Hammer) after a whirlwind romance in Monte Carlo. However, as she settles into the trappings of her new life at her husband's family estate, she finds herself battling the shadow of Maxim's first wife — the elegant and urbane Rebecca. 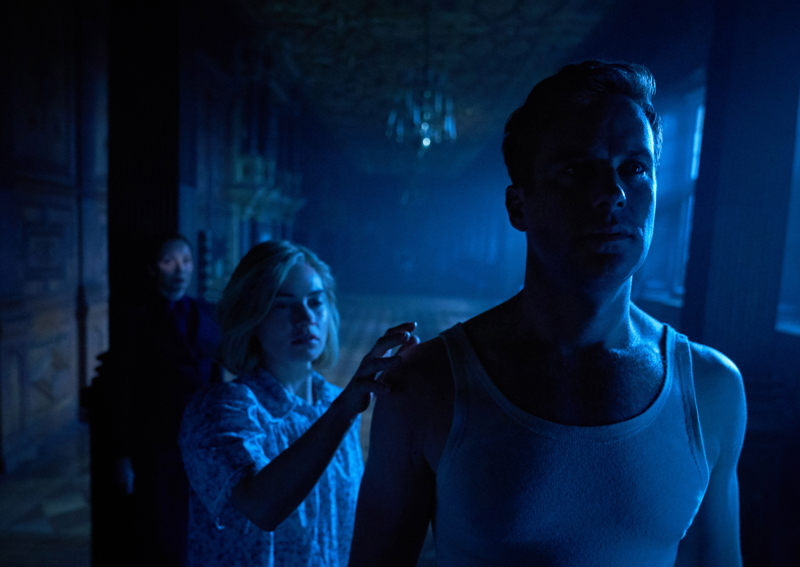 Celebrated English-French actress Kristin Scott Thomas stars as Mrs Danvers, the sinister housekeeper whose motivations remain unclear till the later half of the second act.

The novel may have been written more than 80 years ago, but surprisingly, still explores a couple of themes which Armie finds relevant in this day and age, especially one that is a prevalent tool among the everyday man — social media.

He told the media present: "Another thing that we can all relate to is thinking that something is perfect when it's not. And I think social media is a big part of that. You know, Lily James' character thinks that Maxim had a perfect marriage. She thinks that their life together was perfect because that's what she created in her head.

"When we look at social media and we see pictures of people, we think everything is perfect because that's what we create in our heads. But it never is, it's never perfect. It's always going to be messy and that's just being human and that's part of the beautiful experience of being human." 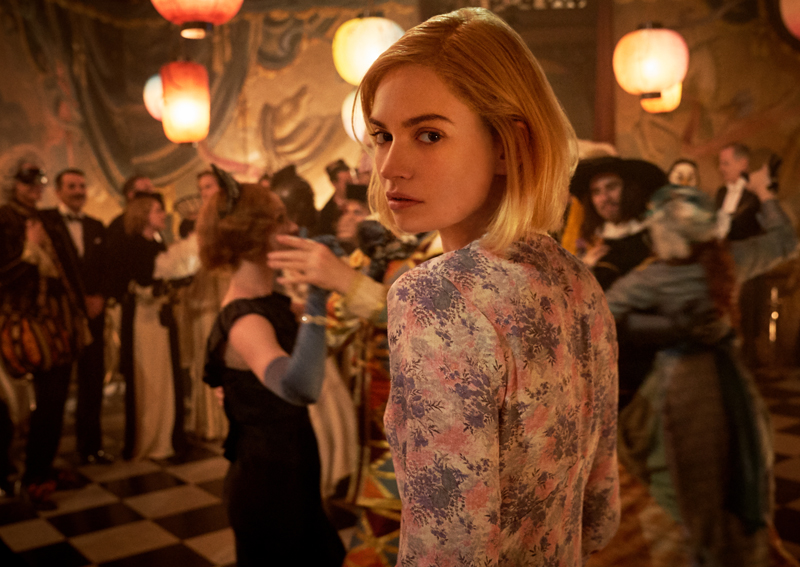 To the contrary, a glance at his feed revealed a hodgepodge of personal snaps, some video clips, and promotions for films and social/political causes. Armie even admitted that he just posts what he thinks and what he wants.

Communication is key to having a healthy relationship

While he may not be aware he was doing it, Armie also dished out a really good tip to having a healthy relationship with your partner — communication. It is also the one flaw of his character that he felt really frustrated about.

When discussing Maxim, he said: "It was frustrating because I wanted to just shake him and say 'Dude, just f****** talk about it! Just tell her! Just talk!'" 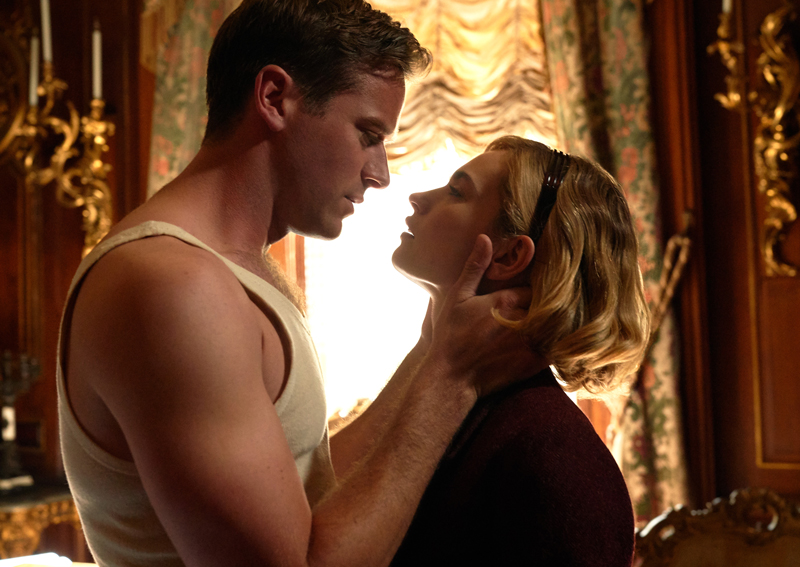 But it is also this gradual change in the character — from someone who is fiercely private to someone who opens up to Mrs de Winter — that Armie loves the most about Maxim.

"I like that he changes, he grows. He goes from being a guy who cannot communicate what he's feeling or thinking to his wife to someone who has to really rely on his wife and trust her, because he falls apart and has no strength left."