Robert Pattinson hints that he will play a darker Batman

Robert Pattinson has suggested that his Batman will have a dark side, stating that the character "is not the golden boy".

The Twilight star will play the caped crusader in Matt Reeves' forthcoming film, The Batman, and has described his version of the iconic hero as "complicated character".

In an interview with The New York Times, Robert said: "Batman's not a hero. He's a complicated character. I don't think I could ever play a real hero — there's always got to be something a little bit wrong. I think it's because one of my eyes is smaller than the other."

The 33-year-old added: "I love the director, Matt Reeves, and it's a dope character. His morality is a little bit off. He's not the golden boy, unlike almost every other comic-book character." 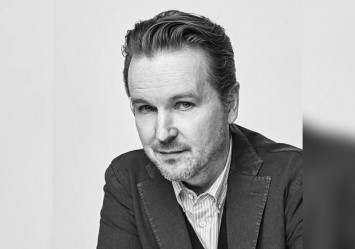 The film, which is set for release in 2021, is being directed by Matt, whose credits include War for the Planet of the Apes.

There Will Be Blood star Paul, 35, and Zoe, 30, joined the cast this week and will play the roles of The Riddler and Catwoman respectively.

Jonah Hill had been lined up for a role but talks with Warner Bros broke down.

The movie is expected to feature several villains from the DC Comics. Joker director Todd Phillips, however, ruled out the possibility of Robert's Batman crossing paths with Joaquin Phoenix's villain. 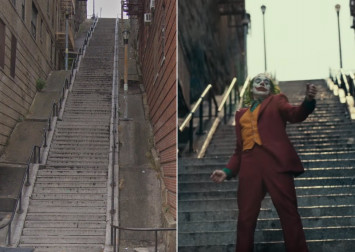 He said: "Definitely not. Oddly, in the States, comic books are our Shakespeare it seems, and you can do many, many versions of Hamlet.

"There'll be many more Jokers, I'm sure in the future."

Robert previously revealed that he was "furious" when news of him playing Batman was leaked early.

He said: "When that thing leaked, I was f***ing furious. Everyone was so upset. Everyone was panicking from my team. I sort of thought that had blown up the whole thing."