The bombshell indictments marked a major shift in the Kelly saga, which has seen the 52-year-old for decades accused of child pornography, sex with minors, operating a sex cult and sexual battery.

Nine of the new charges against Kelly concern minors ages 13 to 16, a Cook County court official told AFP, without specifying the number of victims involved.

According to local media reports the artist - real name Robert Sylvester Kelly - was to turn himself in to authorities and appear for a bond hearing Saturday. 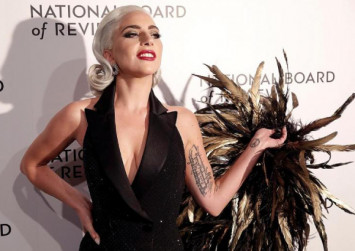 But the Chicago Sun-Times paper said a county judge had approved a no-bail arrest warrant for the embattled celebrity.

The musician has a court date scheduled for March 8 in Chicago, where he resides, the court official said.

Kelly, known for hits like I Believe I Can Fly, has faced renewed public scrutiny after a scathing docu-series shed new light on his checkered past.

High-profile lawyers Gloria Allred and Michael Avenatti are representing clients linked to Kelly, with the latter saying his office had uncovered previously unreleased footage of Kelly having sex with a young girl, which the lawyer gave to the Cook County State's Attorney.

After 25 years of serial sexual abuse and assault of underage girls, the day of reckoning for R Kelly has arrived.

CNN, which obtained a copy of the tape announced by Avenatti, described it as "clear and explicit." 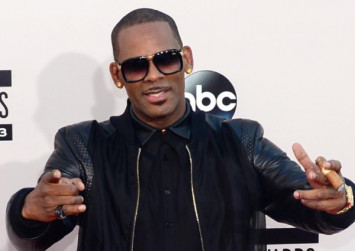 The network said two scenes show a naked man who appears to be Kelly engage in several sex acts with a female who calls out "daddy."

The audio captured with the images suggests the girl is 14-years-old.

It's the second time Cook County prosecutors have charged Kelly with a sex crime: after a dramatic trial that also involved a sex tape, the musician was acquitted of 21 counts of child pornography in 2008.

Despite unsettling claims against him, the decorated musician has continued to perform and maintain a solid fan base.

But last month's release of an explosive docuseries entitled Surviving R. Kelly once again brought accusations against him to the fore, while a #MuteRKelly movement aimed at preventing his music from airing has gained steam.