Taking to her social media to share the happy news, Kewei said they welcomed their new bundle of joy on June 28. The couple also has Momo, who was born in 2017.

Her post also said: “And we already have his nickname!! Can’t wait to share with you soon.”

Kewei’s estimated due date was supposed to be on June 25, but doctors mentioned the possibility of an earlier birth during a routine checkup three weeks back.

She started feeling contractions on the night of June 27, and was immediately brought to Parkway East Hospital, giving birth the next morning.

Both mother and child are healthy, according to a statement from the couple's label Cross Ratio Entertainment. 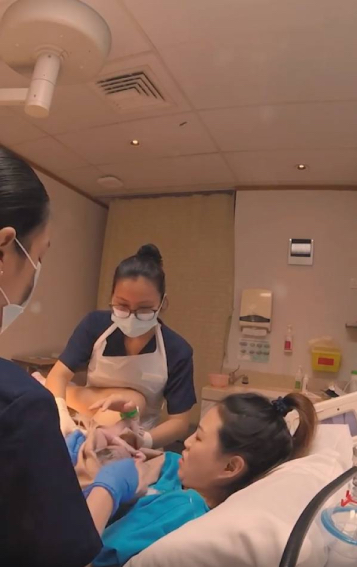 Big brother Momo has nicknamed the little one ‘Xiao Pian Pian’, even before he was born.

“I feel so blessed, especially when I saw Momo and his brother getting along so well. [That moment] was priceless,” said Tay in a statement.

Brought life to this earth... again! 🤱🏻 And he’s Momo’s little baby brother... gonna be an adventure with 3 boys in the family! This little one was born yesterday at 3.2kg, almost the same as Momo in 2017. And we already have his nickname!! Can’t wait to share with you soon 🤭 #shenmomo #2y9m #newbaby #welcometotheworld #alfredxkewei #needanewhashtagforthefamily #parkwayeasthospital 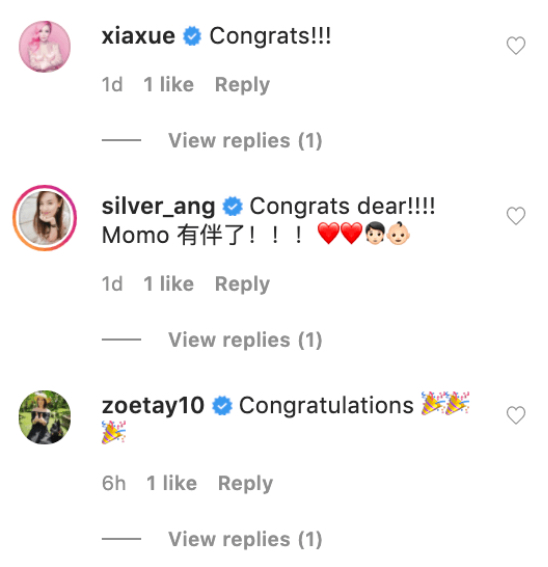 The couple first revealed news of the pregnancy through Momo Ai Zhe Ni, a music video that was written for Momo. 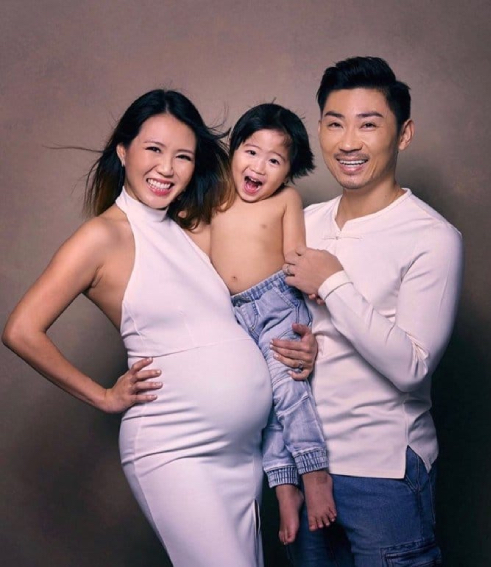 A massive congratulations to the couple!