The premiere dates for 18 Again and Delayed Justice have been changed to Oct 20 and Oct 31 respectively. Dare You Cheat On Me has been pushed back to Dec 3.

You might not need much convincing to stay at home and ride out the Covid-19 pandemic.

Tale of the Nine Tailed 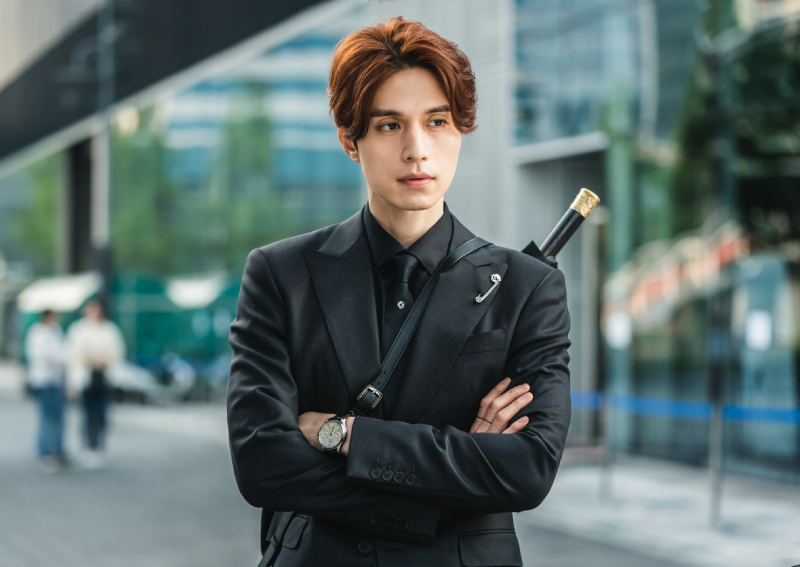 Lee Yeon (Lee Dong-wook) is a mythical nine-tailed fox traversing between the mortal world and the underworld, punishing evil spirits that wreak havoc on humankind. Ji-ah (Jo Bo-ah), a fearless TV producer who is determined to track down subjects for her supernatural investigative shows, sets her sights on him, leading to a thrilling romance steeped in escalating tension.

Thought to be the most dangerous of all nine-tailed fox spirits, Lee Yeon's stepbrother, Lee Rang (Kim Bum in his drama comeback since leaving the military earlier this year) is out to provoke him and stir up conflict between him and Ji-ah.

Available on Viu with new episodes every Thursday and Friday 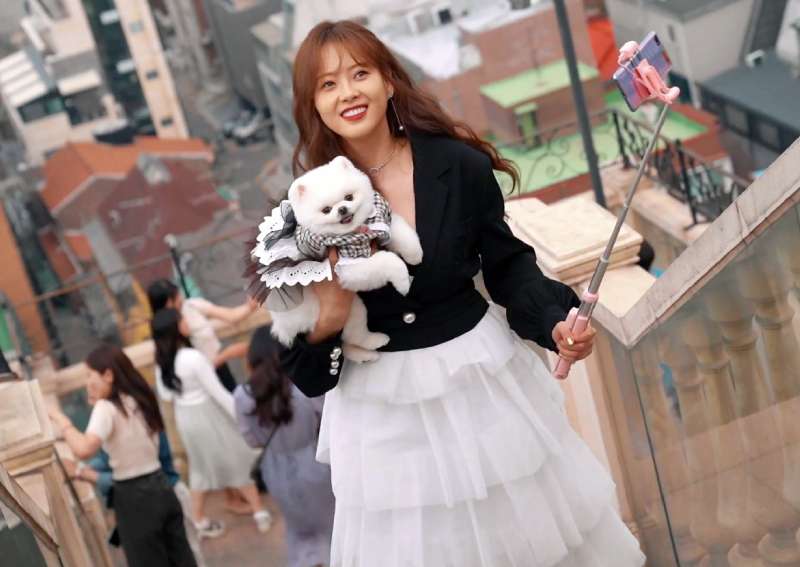 Bubbly pianist Gu Ra-ra (Go A-ra) suddenly encounters great misfortune, but optimistically presses forward. She meets the mysterious Sunwoo Jun (Lee Jae-wook) who is running away from his past.

Jun lends Ra-ra money and helps her adjust to becoming financially independent. Meanwhile, she helps him to open up and express his feelings. With laughter, tears and love, they come to mean something special to each other.

Available on Netflix with new episodes every Wednesday and Thursday 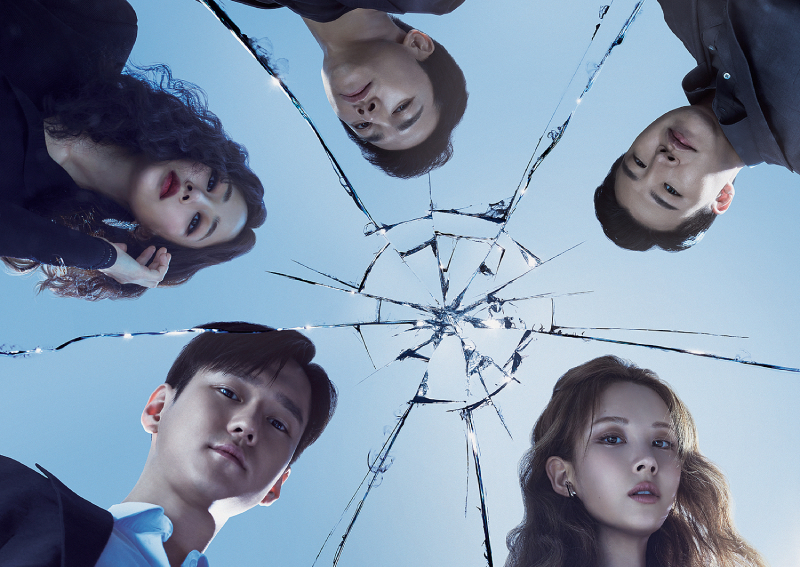 In a world where data is no longer private, con artists Cha Joo-eun (Seohyun), Jeong Bok-gi (Kim Hyo-jin), and Kim Jae-wook (Kim Young-min) uncover a sinister surveillance scheme headed by the government and a greedy corporation.

Available on Netflix with new episodes every Wednesday and Thursday

Set around the bizarre occurrences at Eung-bo High School, the drama is a chilling mix of mystery and horror packed across several stories. 8 Years recounts the ghastly murders of three high school girls at the campus. Find out the disturbing truth behind a missing student in The Child Who Would Not Come, and continue the spine-chilling ride at Eung-bo High School in What Goes Around Comes Around.

Available on Viu from Oct 15

Seo Dal-mi (Bae Suzy) dreams of becoming the next Steve Jobs. On the other hand, former kid math whiz Nam Do-san (Nam Joo-hyuk) is the founder of a struggling company. He finds out that Dal-mi mistakenly remembers him as her first love, so he works his way up in hopes of turning that misunderstanding into reality.

Han Ji-pyeong (Kim Seon-ho) is a senior investment manager at a venture capital company. His astonishing investment skills and sharp tongue earn him the nickname "Gordon Ramsay of investments". 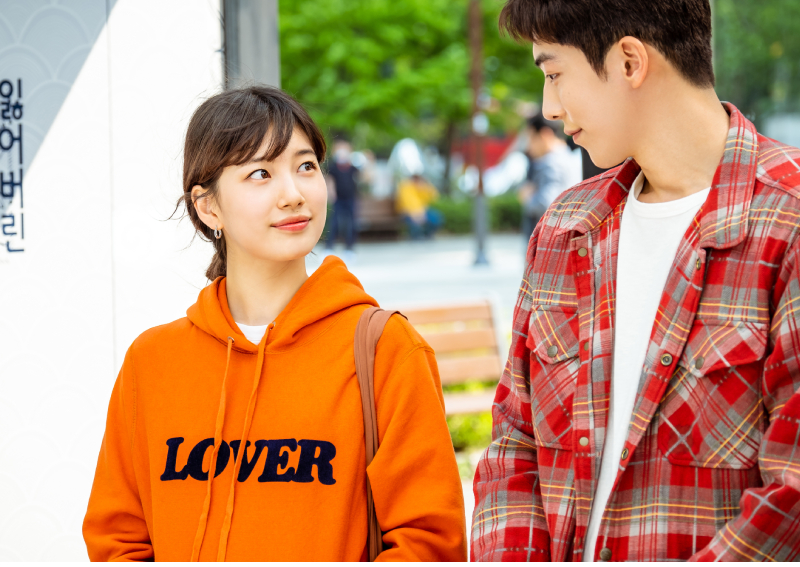 Won In-jae (Kang Han-na) is a second-generation chaebol CEO who has everything people desire — good education, beauty and money. But her background seems to be working against her in the start-up world, as she struggles to create success on her own and be acknowledged for her skills.

Available on Netflix from Oct 17, with new episodes every Saturday and Sunday 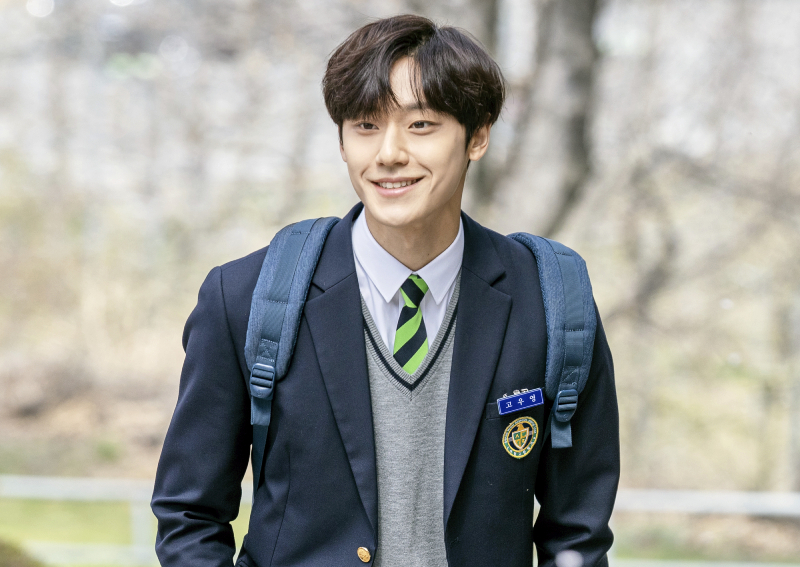 Married couple Jung Da-jung (Kim Ha-neul) and Hong Dae-young (Yoon Sang-hyun) are parents to a twin son and daughter. With their relationship fizzling out, Da-jung divorces her husband.

But as he begs her for another chance, his body suddenly transforms into that of an 18-year-old, while his mind remains his 37-year-old self. With his new body, Dae-young (Lee Do-hyun) goes to the same school as his kids and learns about his family from a fresh perspective.

Available on Viu from Oct 20, with new episodes every Tuesday and Wednesday

Delayed Justice tells the story of two righteous men who are passionate about representing the voices of victims framed in court. Park Tae-yong (Kwon Sang-woo), a public defender who took the unconventional route to become a qualified lawyer, is zealous about helping others, even defending petty offenders.

A turning point in his legal career occurs when he becomes the first attorney to win a criminal retrial case. To fight against the corrupted judicial system, he teams up with Park Sam-soo (Bae Sung-woo), an unemployed reporter who pursues stories that are often overlooked by others.

Available on Viu from Oct 31, with new episodes every Saturday and Sunday

Lee Soo (Ong Seong-woo) and Kyung Woo-yeon (Shin Ye-eun) have had a crush on each other for over ten years. However, misunderstandings kept them apart. As they cross paths after a decade, will they finally muster the courage to confess their true feelings?

Available on Viu from Oct 25, with new episodes every Sunday and Monday 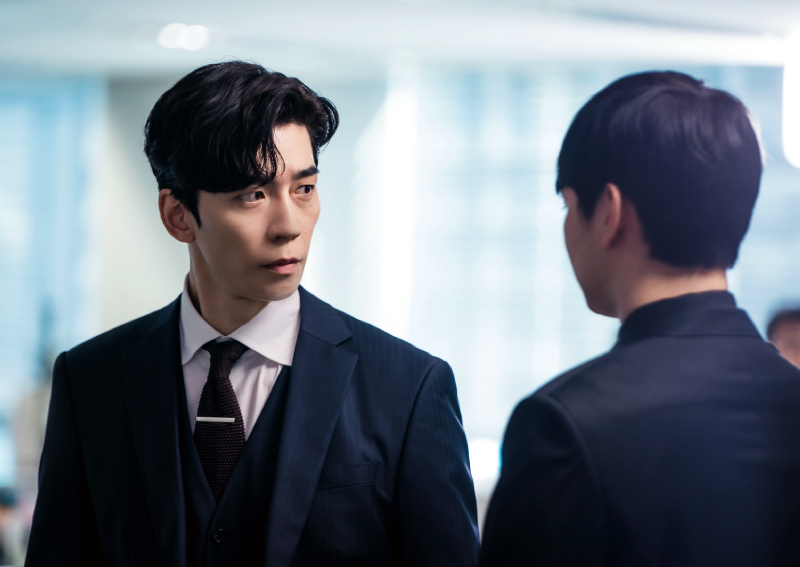 Kairos is a time-crossing fantasy thriller that follows a man and a woman from two different timelines — the present and the past — communicating with each other to save their loved ones.

Kim Seo-jin (Shin Sung-rok) is a success-driven family man who falls into despair after his young daughter is kidnapped, while Han Ae-ri (Lee Se-young) is a woman from the past who is searching for her missing mother.

In a race against time, two complete strangers, bound by a common fate, work together to reverse the tragedies and rescue the ones who mean most to them.

Available on Viu from Oct 27, with new episodes every Tuesday and Wednesday

Sim Soo-Ryeon (Lee Ji-ah) is an ambitious woman who does everything in her power to enter high society by moving into a luxury penthouse in the Gangnam District — deemed as the pinnacle of success in her eyes.

In the process of climbing the social ladder, she soon turns into a monster warped by greed.

Available on Viu from Oct 27, with new episodes every Tuesday and Wednesday