Taiwanese actress Ke Huan-ru has disclosed on Facebook her humiliation over a bed scene in a movie 12 years ago.

According to reports, she was forced to strip naked in the scene with director Doze Niu while filming What On Earth Have I Done Wrong?! in 2007.

Niu, 52, was accused in December of sexually assaulting a female crew member of a movie that he was shooting. He is now out on bail.

The alleged assault revived memories of the 2007 incident and Ke, 38, broke her silence on Facebook on Dec 25 and urged netizens to show concern to victims of sexual assault. 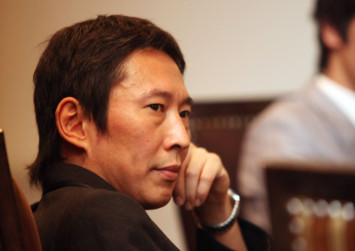 She said in a second post on the same day that she had the opportunity to "gaze at the wound again" after 11 years and would regret it if she remained silent.

She recounted the 2007 incident in a Facebook post on Sunday (Jan 6) and accused a director, widely believed to be Niu, of inappropriate behaviour while filming the scene.

She said she did not discuss how to film it with him due to his vast experience as a director.

She added in the post that as he was both director and leading actor of the movie, she could not ask to stop the filming, even though she felt uncomfortable during the scene.

She said that after filming, she felt "dirty and desperately wanted to wash away the touch, the memory, all of it". 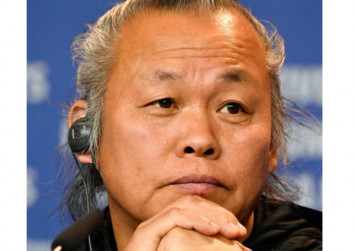 She added that she was still traumatised two days after the incident and sought help from friends through writing as she could not bring herself to talk about the incident.

She said she felt hurt a second time after the bed scene was deleted from the final version of the movie.

"If the film could be presented in this way, then was it really necessary to sacrifice so much to complete it?" she asked.

She said the director apologised profusely to her after the incident, but she doubts his sincerity due to some of the words he said after the apology.

She disclosed in an interview with Taiwan's Apple Daily in 2018 that she was divorced after a four-year marriage. Her ex-husband is not from the entertainment industry.

Niu is famous for directing Monga (2010), a gangster flick set in 1980s Taipei which starred Ethan Juan and Mark Chao. The movie won three Golden Horse Awards in 2010, including Best Actor for Juan.