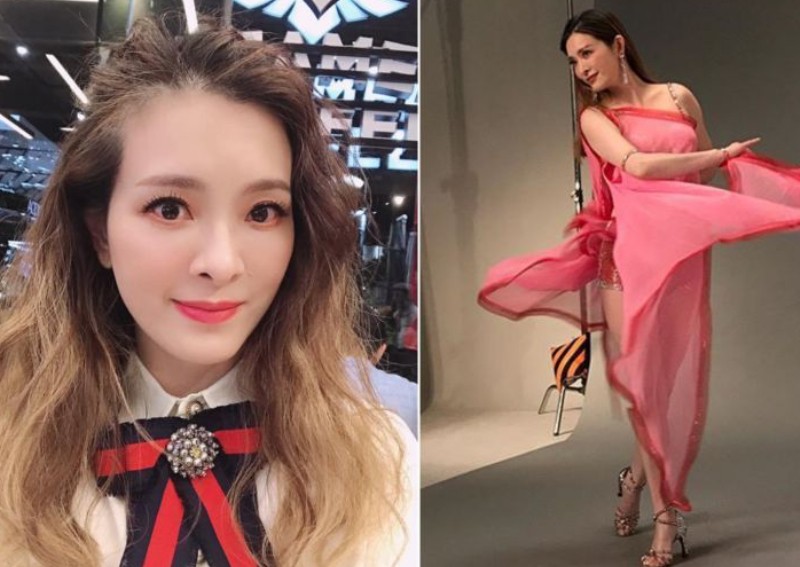 There was no improvement in Serena Liu's condition, although it had not worsened either.
Facebook/Serena Liu, Instagram/serenachenliu

Taiwan's "queen of ballroom dancing" Serena Liu remains in a critical condition despite reports claiming she has regained consciousness.

Last Wednesday (Feb 19), Taiwan's Liberty Times reported that Liu, 44, had fallen into a coma after undergoing heart valve repair surgery at Taipei Veterans General Hospital on Feb 7. The celebrity dancer has since been put on extracorporeal membrane oxygenation, or Ecmo, for 17 days.

The unnamed member said Liu's mother told her Liu had woken up and asked the students from the studio not to worry.

However, sources told Liberty Times there was no improvement in Liu's condition, although it had not worsened either.

Her manager also did not confirm news that she has regained consciousness, telling Sanlih E-Television they could not answer any questions on her condition.

Television host Jacky Wu, who co-hosted the talk show, Fall In Love With 9.30, with Liu in 2005 and 2006, also said he was unaware of the news and asked everyone to pray and cheer for her.

There were also reports that Liu's husband, singer Shin Lung, wanted to transfer Liu to Cheng Hsin General Hospital, which is known for its expertise in cardiovascular medicine.

However, doctors at Cheng Hsin said they have not heard of the transfer and Liu's family has not contacted them.

Shin, who has a four-year-old daughter with Liu, is taking care of the girl, while his mother-in-law is with Liu in hospital.