Joe Lara has died in a plane crash at the age of 58.

The actor - who was best known for starring in the TV series Tarzan: The Epic Adventures - was among seven people who died when a small jet crashed into a lake near Smyrna, a town in Tennessee.

Gwen Lara, the actor's wife, was also on-board the plane and she died in the crash.

The jet was heading from Smyrna Rutherford County Airport to Palm Beach International Airport when the crash occurred, according to the Federal Aviation Administration.

Human remains and plane debris have been recovered from the wreckage and although a search was launched after the crash, Rutherford County officials subsequently confirmed that all of the people on-board are presumed dead.

In a statement, the officials said: "All indications are that a total of seven people were on board. All are presumed dead." 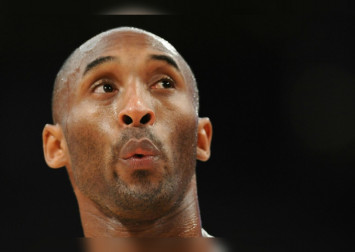 The series ran for only one season and focused on the character of Tarzan in his younger years.

Prior to that, he appeared in the sci-fi movie American Cyborg: Steel Warrior and in 1995's Steel Frontier.

However, over the last decade, Joe moved away from acting and focused his attention on recording country music.

He married Gwen - a Christian author and pastor - in August 2018. Gwen founded Remnant Fellowship Church in the late 90s and also wrote a book called The Weigh Down Diet.

The couple lived together in Brentwood, Tennessee, and Joe also had a daughter with his ex-fiancee Natasha Pavlovich.