If you'd watched Hong Kong movies from its heyday in the 1980s and 1990s, you would surely recognise this leery face.

After all, Hong Kong actor Charlie Cho is said to have acted in a whopping 280 movies, where he was often typecast as the lecherous and annoying snob.

In a recent episode of a TV talk show hosted by his good friend Kingdom Yuen, 70-year-old Charlie said he switched gears to work in Category III films because he was resentful.

"I had a strong build and was a leng zai (handsome man) at that time, but I always played the baddie. I was recognisable but not popular," he joked.

"And the ones who were popular were instead people like Eric Tsang and Dai Hau Ching (Wong Ching). They played the leads who beat me up. So I went to do Category III films to see if they dared to follow suit!"

That was perhaps a great career move for him as he made his fortune there. He worked on 40 movies in two years, bringing home at least HK$1 million a month. At his peak, he even earned HK$2.7 million in a month. 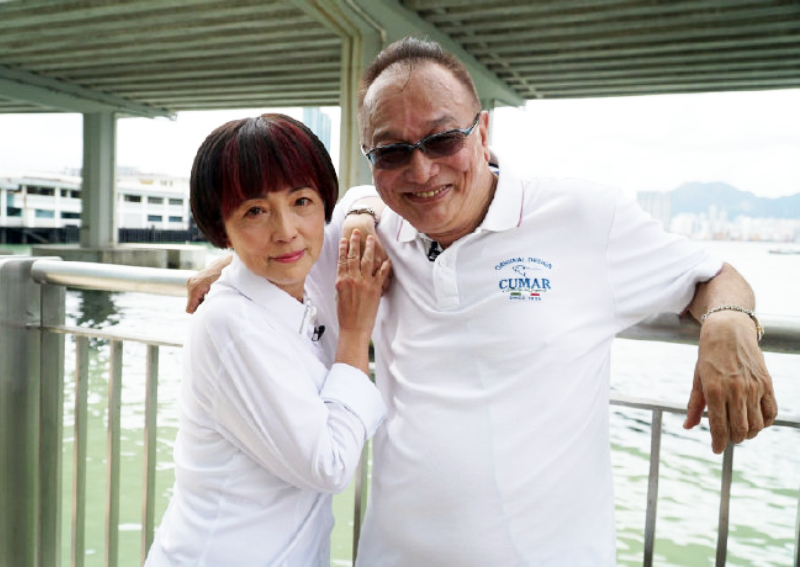 Charlie, who is now retired, recalled: "The first time I acted in a Category III film, my co-star was a girl from Thailand and there was only a piece of cloth covering us. I was so nervous. I had to put my feelings aside, thinking only about money and where I was going to spend it after work."

He added that he didn't mind how others looked at him as long as they remembered him.

Charlie dabbled in the stock markets and unfortunately lost it all when the markets crashed in 1997.

While friends worried that he would take his own life, he picked himself up and took to stage shows in China to recoup his losses.

Didn't dare to acknowledge his kin 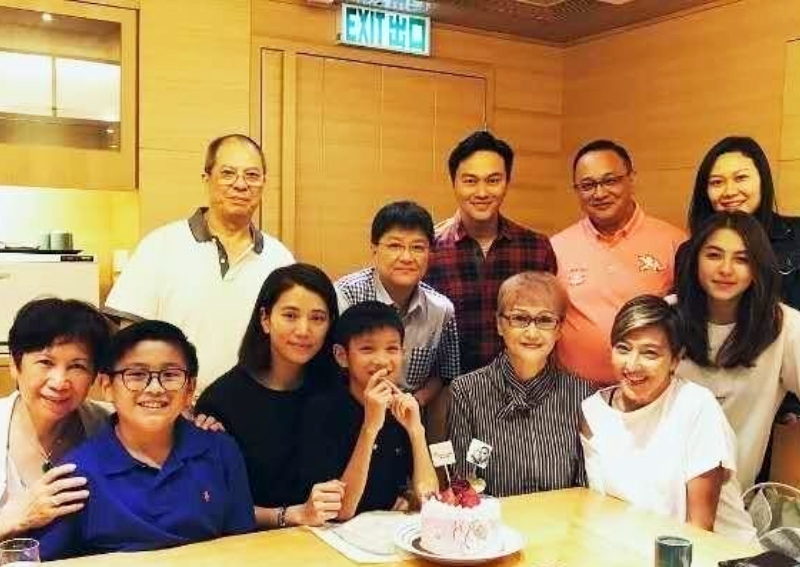 Charlie is actually uncle to Hong Kong actor-singer Julian Cheung as well as former Hong Kong actress Anna Ueyama, but he forbade them to talk about their relationship in fear that his Category III career would taint the young celebs' reputation.

Their kinship was revealed only when he faded out of the entertainment industry after 2000.