Lee Ji-hye sharing the news of her miscarriage in the hospital.

It was on Feb 27 when Lee Ji-hye shared the good news that she was expecting.

However, tragedy struck recently — the South Korean singer-actress took to YouTube to let her fans know that she had miscarried.

In a video published on Sunday (March 15), the 40-year-old filmed herself in a hospital bed and shared that after going through some tests, she discovered that her baby's heart wasn't beating.

Ji-hye said to her fans: "I did a few tests, and my baby's heart is not beating, so I had to say goodbye. It's actually not easy for me to announce this to my subscribers, and I am not comfortable bringing this unfortunate news after everyone showered me (with) a lot of congratulatory messages."

The former member of Sharp, a K-pop group in the '90s, also tried to remain strong and smiled towards the end of the clip.

"I am now fine," she added. "I recovered quickly and I thought I would be able to meet a healthy child in the future."

According to reports, Ji-hye also revealed on March 16 (a day after she announced her miscarriage) that she was already aware that the baby wasn't doing well two weeks ago. Hence, she was mentally prepared to accept the circumstances. 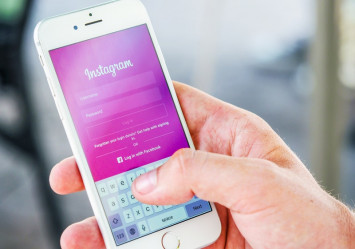 This would have been Ji-hye's second child with her husband, whom she married in Sept 2017. The couple had their first child, Tae-ri, in Dec 2018.

At that time, Ji-hye confessed that her daughter was named after South Korean actress Kim Tae-ri.

She said: "While watching (Korean drama) Mr Sunshine with my husband, we thought that it'd be nice if she grew up to be as beautiful as Kim Tae-ri. I want to raise her into a child that has a high level of happiness."