One may argue that there's no right or wrong way to do something, as long as it gets done.

But in the case of something as simple as eating a xiao long bao ('little basket dumplings' in Chinese), we may not all agree on what the 'right' way is, but we know when someone's definitely doing it wrong - by letting the broth encased within the flavourful parcel go to waste.

Two years ago, TimeOut London was called out for making a video that recommended popping the soup-and-minced-meat-filled dumplings as if they were pimples. The horror.

And two years later, it seems some of us still need an education on how to properly eat the delicate Chinese creations.

If any one person is to be the authority on how to eat xiao long baos properly, we believe a chef from Taiwanese restaurant chain Din Tai Fung would be it. After all, the brand is famed for its exquisite hand-made dumplings, which demand an 18-pleat fold to close.

So when one such chef was invited onto MasterChef Australia to demonstrate how to prepare and, more importantly to us, eat a xiao long bao, we paid attention.

After all, reading up on the instructions is one thing, but watching it in action is another.

Here are the steps:

1. Gently pick up the dumplings with your chopsticks and dip them in the sauce (which should have a 60-40 vinegar to soy sauce ratio). 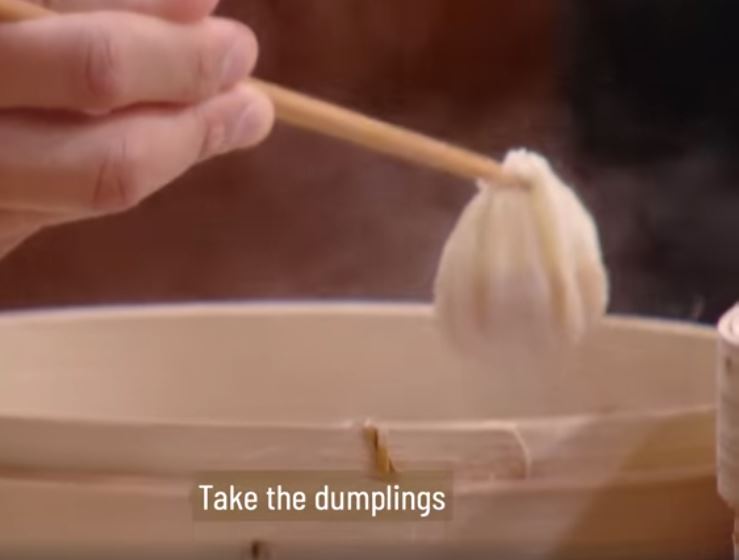 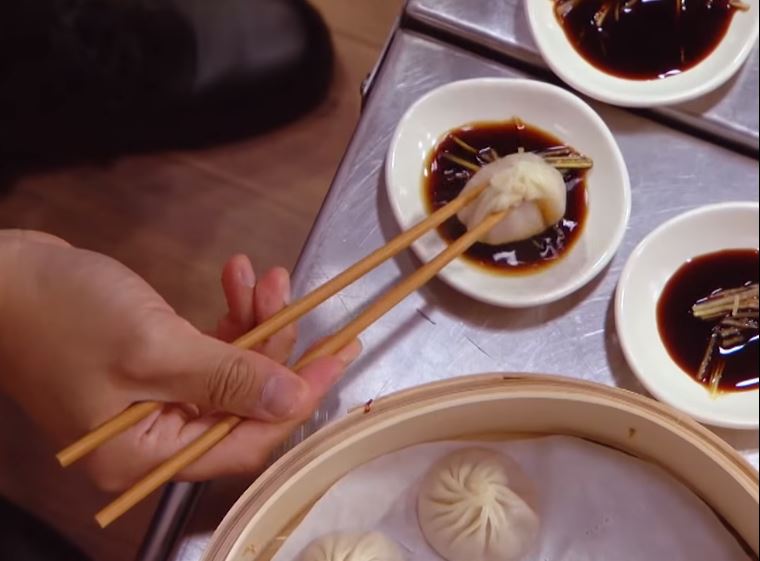 2. Plop them on your spoon (very important) and poke a hole in your xiao long bao. Yes, it's okay to do that, as long as all that broth is not going to waste. 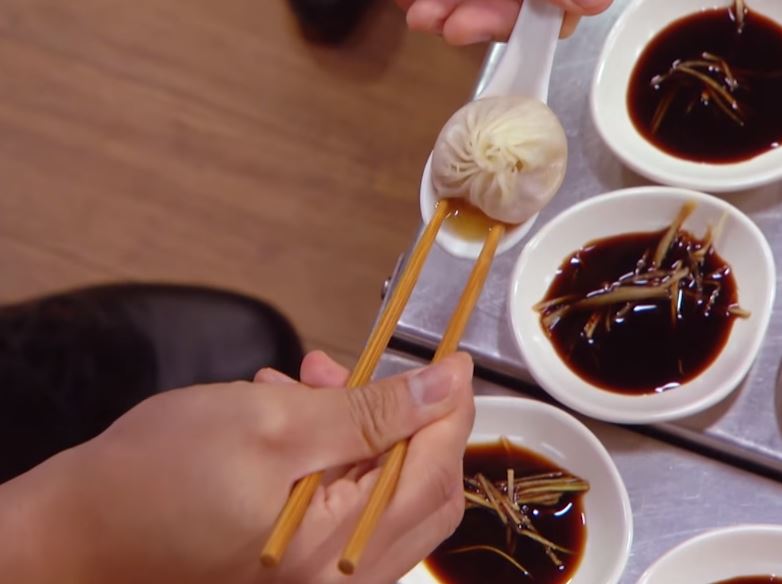 3. Drink and savour the soup. 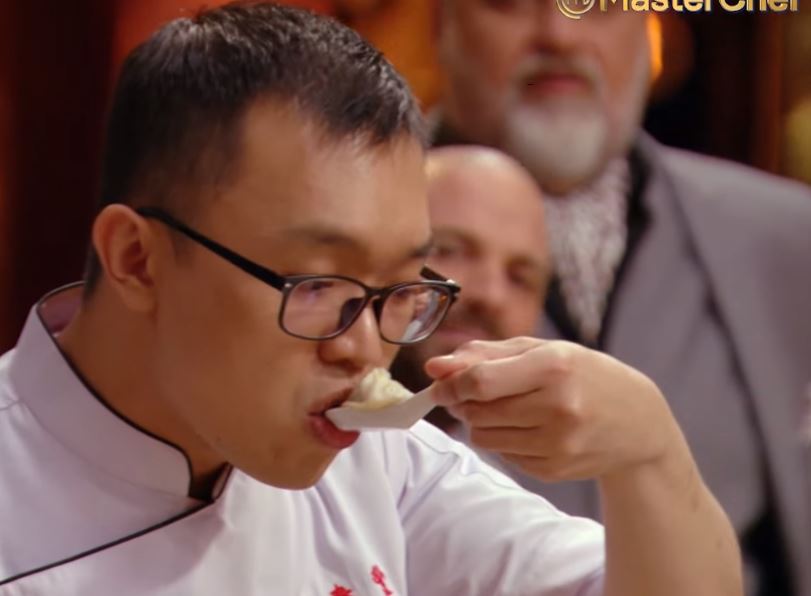 5. Place some shredded ginger and more sauce if you desire on your dumplings. 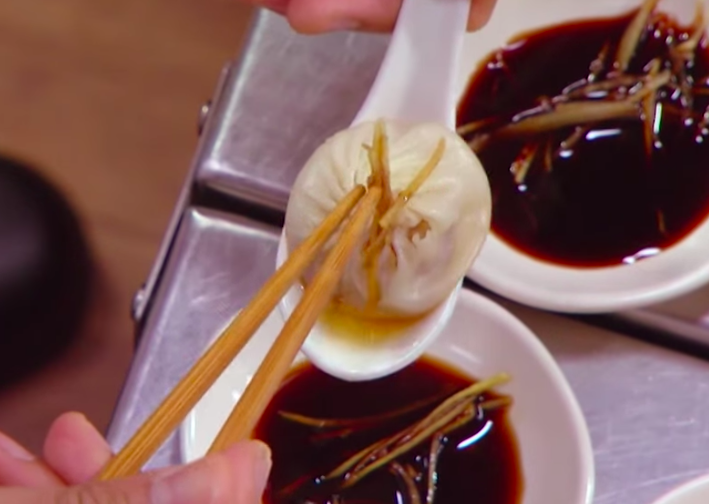 However, we're going to go ahead and argue that one may also bite the top off the xiao long bao and savour the meaty broth before tackling the rest of the dumpling. In fact, as long as you don't pop it like a pimple, we are fine with how you choose to devour the juicy orb.

But you may want to resist the urge to pop the whole thing in your mouth and let it explode, enticing as it seems. While that in itself can be a pleasurable experience, having your tongue scalded by the hot soup would not.