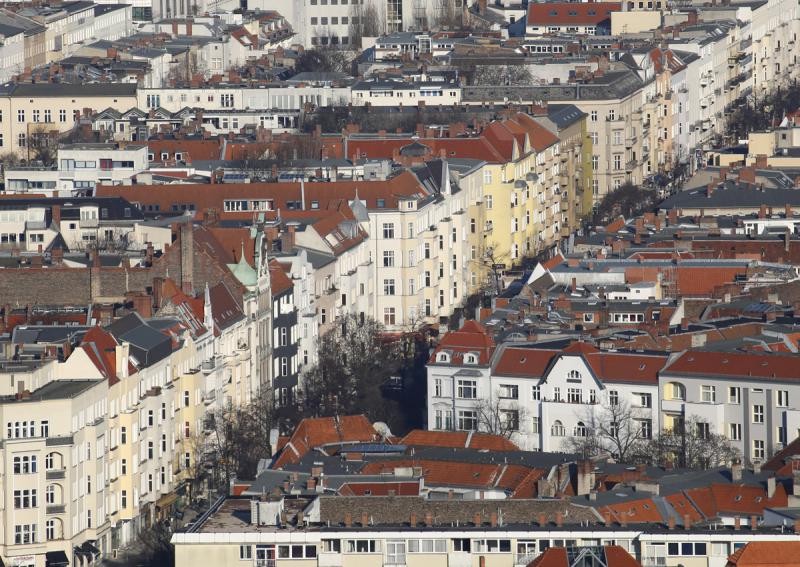 BERLIN - German business morale unexpectedly dipped in April, a survey showed on Monday, with global growth concerns prompting firms to tone down a generally optimistic outlook they had pegged on a solid start to 2016 for Europe's biggest economy.

The Munich-based Ifo economic institute said on Monday its business climate index, based on a monthly survey of some 7,000 companies, inched down to 106.6 in April from 106.7 in March.

Ifo said the reading was still well above the survey's long-term average, but it was also the fourth fall in five months and below a Reuters consensus forecast of 107.0.

"The mood in the German economy is good but not euphoric," Ifo economist Klaus Wohlrabe said, citing concerns about weakening exports - traditionally Germany's main growth driver - linked to a slowdown in the United States and China.

The overall drop was driven by a deterioration in sentiment in the wholesale and retail sectors, while the climate in manufacturing and construction improved.

Recent data have painted an upbeat picture of the German economy, with industrial output stronger than expected at the beginning of the year and exports bouncing back in February.

This has raised hopes for an accelerated economic upswing. Germany's leading economic institutes predict the quarterly growth rate will double to 0.6 per cent in the first quarter compared with the previous one.

However, with manufacturing still struggling to gain momentum and German companies losing competitiveness, it was unclear if the economy's new consumption-based growth model was sustainable, he added.

"Under the surface of solid hard data, a more worrying picture is emerging," Brzeski said. "The economy is no longer driven by the old success formula but by new factors: consumption, construction and services."

German first quarter gross domestic product data is due on May 13.