OTTAWA - Canada's food and drug officials were directed on Monday (March 19) to look at ways of restricting the sale of highly sweetened alcoholic beverages following the death of a Quebec teen who consumed a few cans.

"I am deeply concerned by the increasing availability and appeal of single-serve highly sweetened, high-alcohol beverages and by the increasing number of youth admitted to hospital after drinking these products," Health Minister Ginette Petitpas Taylor said.

"Accordingly, I have instructed my department to take all necessary action to address this issue."

The proposal would limit the maximum size of single-serve containers or the alcohol content in the beverage. 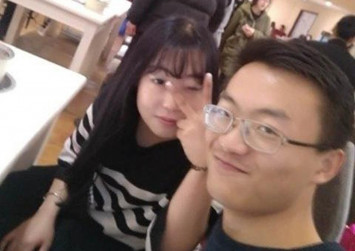 The new regulation would apply to all alcoholic beverages that "exceed a certain sweetness threshold, including those that contain artificial sweeteners," Health Canada said in a statement.

It is not intended, however, to capture liqueurs, or dessert wines.

Health Canada is also asking stakeholders to consider changes in advertising, marketing and labeling to reduce the risks of these products.

According to officials, there has been an explosion of beverages on the Canadian market in recent years that are strongly flavoured and very high in sugar or sweeteners, and contain as much alcohol as four glasses of wine. 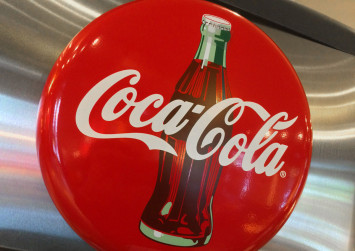 The world's largest soft-drink maker Coca-Cola said earlier this month it would launch its first ever alcoholic drink in Japan.

Canadian public health concerns were raised after a 14-year-old girl was found dead in a stream behind her high school in Laval, Quebec last month.

A coroner's report confirmed she had consumed two cans of a sweetened alcoholic beverage containing 11.9 per cent alcohol.