"Knowledge is power and there is a clear gap in awareness," said lead researcher Andrew Seidenberg, a public health doctoral student at the University of North Carolina at Chapel Hill.

Cigarettes contain natural and added sugars to reduce the harshness of smoke, making it easier to inhale. This also increases the amount of harmful chemicals in smoke and the addictive potential of smoking, Seidenberg said.

"Many participants told us they wanted to learn more about sugar in cigarettes," Seidenberg told Reuters Health by email. "So there is an opportunity to educate the public." 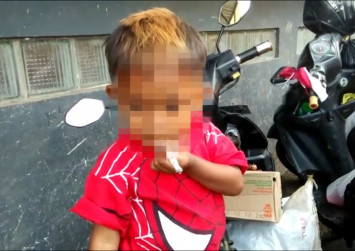 Seidenberg and colleagues surveyed 4,350 adult cigarette smokers by recruiting them through Amazon Mechanical Turk to participate in an online experiment on e-cigarette advertising.

Participants also had the option of providing open-ended comments at the end of the study.

The researchers found that 5.5 per cent of survey takers knew sugar was added to cigarettes. The proportion who knew this was never higher than 10 per cent when respondents were grouped by characteristics like gender, age, income, education level, race and ethnicity.

And only 3.8 per cent of survey respondents knew added sugar increases toxins in smoke.

"We were really surprised that nearly all of the smokers surveyed didn't know that sugar is added to their cigarettes," Seidenberg said. 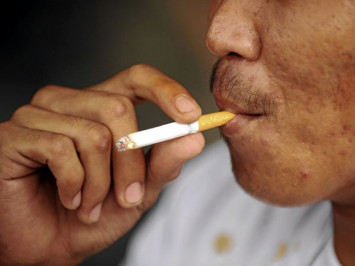 He and colleagues are developing messages about added sugar in cigarettes to determine if they're helpful for smoking cessation programs.

In a television campaign in Australia, for instance, an ad set to the popular song "Sugar, Sugar" by The Archies concluded with the following text on the screen: "Additives such as sugar and honey can hide the bitter taste of tobacco. But the damage cigarettes do can't be hidden."

Noel Brewer, who has researched cigarette pack messages about toxic chemicals, as well as public understanding of cigarette smoke ingredients, is, like Seidenberg, from the University of North Carolina at Chapel Hill, but he isn't a co-author of the current study.

"Added sugar in cigarettes creates a trifecta of death," Brewer told Reuters Health by email. "It makes cigarettes more appealing, more addictive and more lethal. Smokers should be able to know what they are smoking and they don't."

"Cigarettes are dangerous in so many different ways that it's hard for people to keep track," Brewer said. "Scientists keep finding new ways that cigarettes create harm and death."