LOS ANGELES - US health authorities on Wednesday reported the first death in an outbreak of E.coli bacteria in romaine lettuce that has sickened 121 people across the United States.

No details about the victim were immediately released except that the person was in California, according to the US Centres for Disease Control and Prevention.

Health officials in California said 24 people had fallen ill in the state, including the person who died.

"Due to patient privacy laws, we cannot provide further details," the Department of Public Health said in a statement.

Last month, US authorities took the unusual step of telling people to throw out any romaine lettuce they had, and not eat it unless they were sure it was not from the Yuma, Arizona area which grows most of the romaine lettuce sold in the country during winter.

Officials still have not identified the source of the outbreak. One Arizona farm has been linked to E. coli in whole head romaine, but at least two dozen locations are under investigation.

The outbreak is unusually severe due to the particular strain of Shiga-toxin producing E. coli O157:H7, which tends to lead to higher hospitalisation rates. 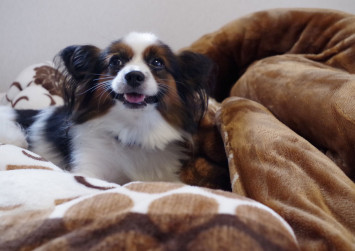 "Fifty-two people out of 102 with available information (51 per cent) have been hospitalised, including 14 who developed a type of kidney failure called hemolytic uremic syndrome," said the CDC report.

The outbreak is the largest in the United States since 2006, when spinach tainted with a similar strain of E. coli sickened more than 200 people.