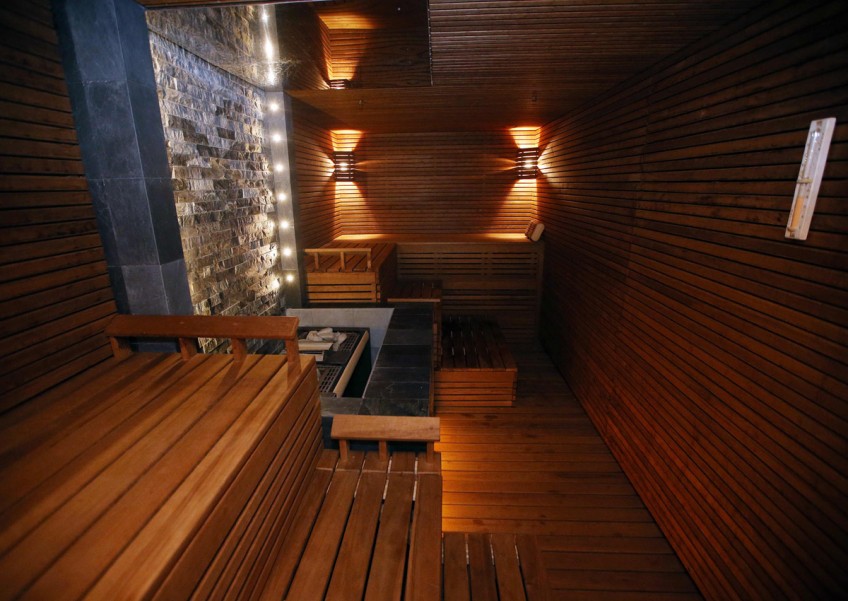 People in Finland who regularly take saunas may face a far lower stroke risk than those who go less often, said a study Wednesday.

The report in the journal Neurology is the first to assess the relationship between saunas and strokes, and was based on more than 1,600 people who were followed for an average of 15 years.

Those who spent time in the sauna four to seven days a week showed a 61 per cent lower risk of having a stroke than people who went just once a week, it said.

Researchers found the benefits persisted even after adjusting for other factors that could affect stroke risk, including exercise, high cholesterol, smoking and diabetes.

"These results are exciting because they suggest that this activity that people use for relaxation and pleasure may also have beneficial effects on your vascular health," said study author Setor Kunutsor of the University of Bristol.

"Saunas appear to have a blood pressure lowering effect, which may underlie the beneficial effect on stroke risk."

Researchers cautioned that the study was observational in nature. Since it was based on questionnaire answers, it stopped short of proving cause and effect.

Previous studies have linked sauna use to a reduced risk of high blood pressure, dementia and death from cardiovascular disease.

The study enrolled people aged 53 to 74 years in the eastern part of Finland.

Since so few participants never took saunas, researchers could not compare sauna-goers to people who did not use them at all.

In Finland, saunas are so common that many people have them in their homes. Their relative humidity is usually 10-20 per cent.

Experts say some people should avoid saunas, including those who recently had a heart attack, those with unstable angina, and elderly people with low blood pressure.