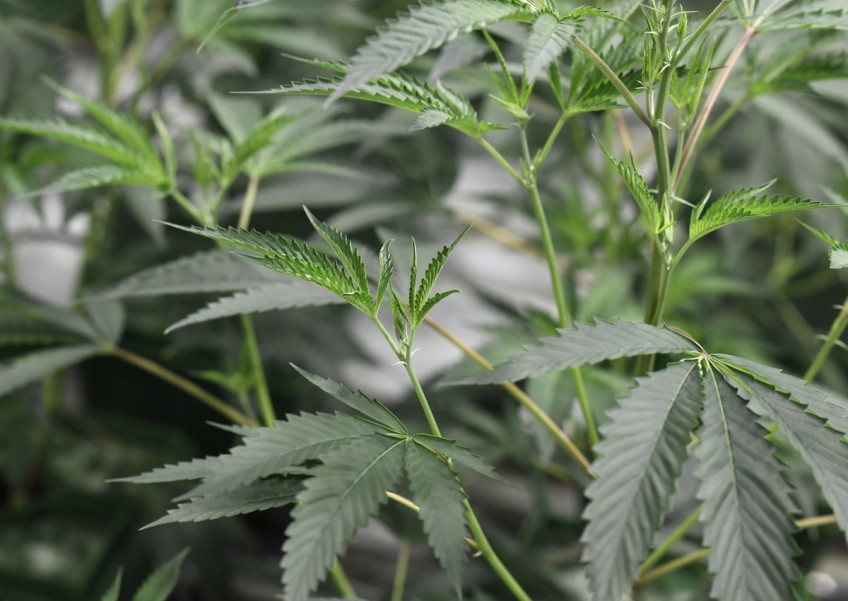 Greece's parliament is expected to approve the medical use of cannabis in the coming weeks, a deputy minister said Sunday, adding that the change would attract investment to the country.

"In a few weeks' time, an amendment will be brought to parliament to define the legislative framework for the cultivation and manufacturing of pharmaceutical products based on medical cannabis, which will open the way for Greek and foreign investments," deputy agricultural development minister Yannis Tsironis told AFP.

Over 100 local and foreign businesses took part in the event, which was held near Athens.

The government last year authorised the import of several pharmaceutical products based on medical marijuana, as well as hemp cultivation for industrial purposes.

Hemp can be used to make construction materials, paper, textiles and food.

Over a dozen EU countries have authorised the use of medical cannabis.