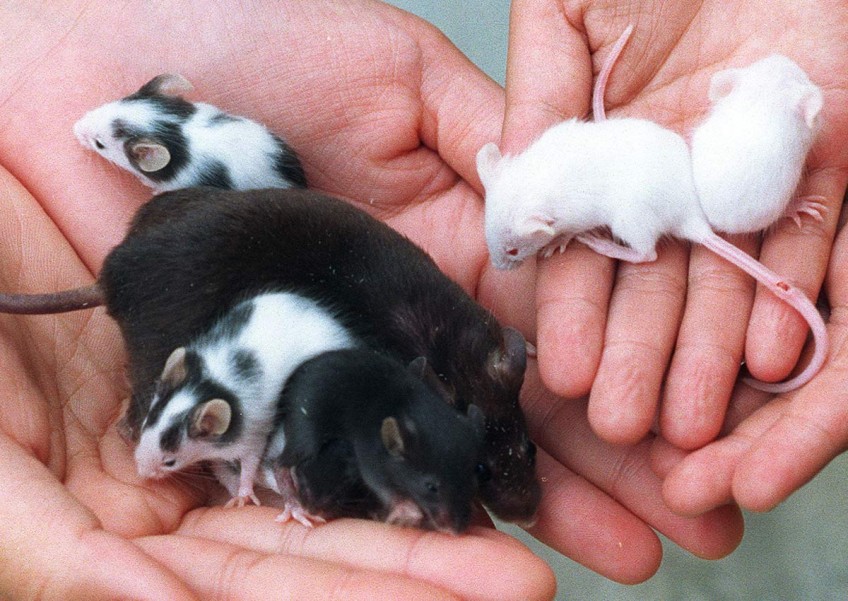 A team of researchers has produced viable offspring from same-sex pairs of mice, using a novel technology that involves stem cells altered to remove certain genes.

While the applications of the research are largely theoretical for now, they could include improving existing cloning methods for mammals and even eventually fertility treatments for same-sex couples.

The study, published Thursday in Cell Stem Cell journal, is the first time the method has been successfully implemented, though previous research has looked at other ways to produce babies from same-sex pairs.

But while the team was able to produce viable babies from female pairs of mice, whose offspring went on to have their own progeny, the mice produced from male pairs fared less well.

They survived only 48 hours after birth, despite a complicated process of gene manipulation intended to eliminate abnormalities resulting from the same-sex reproductive process.

While same-sex reproduction might seem an unusual avenue for research, many species are able to reproduce via methods that do not involve a male-female pairing.

Species including reptiles, amphibians and fish can reproduce with just a single parent, but the process is more complicated for mammals.

"We were interested in the question of why mammals can only undergo sexual reproduction," co-senior author Qi Zhou of the Chinese Academy of Sciences told the journal.

There are thorny ethical questions on how new gene editing methods could potentially be used in humans.

This field of research treads on tricky ethical ground, with previous studies involving genetic editing and novel methods of reproduction prompting fears about the implications if similar processes were eventually applied to humans.

But a small subset of genes, known as "imprinted" genes, are inherited from only one parent.

For these genes, the set produced by the other parent is effectively inactive, having been "shut off" when it is transmitted.

If this "shutting off" process does not function correctly, the offspring could suffer from abnormalities or even die.

They then altered the genetic makeup of the cells, deleting "imprinting regions" to effectively mimic the "shutting off" process in normal reproduction.

In the case of the female mice, three "imprinting regions" were deleted from the stem cells, which were then injected into the eggs of another mouse.

In the case of the male mice, seven "imprinting regions" were deleted and the cells were injected into a mouse egg along with sperm from a second mouse "father."

The nucleus of the mouse egg was removed, meaning there was no female genetic material left and the fertilised egg was placed in a surrogate mouse.

Using two sets of female mice DNA, with gene manipulations, the scientists produced 29 babies from 210 embryos, which lived to adulthood and reproduced normally.

But the mice produced from two male sets of genetic material survived only 48 hours, with the researchers planning further study as to why the process did not work.