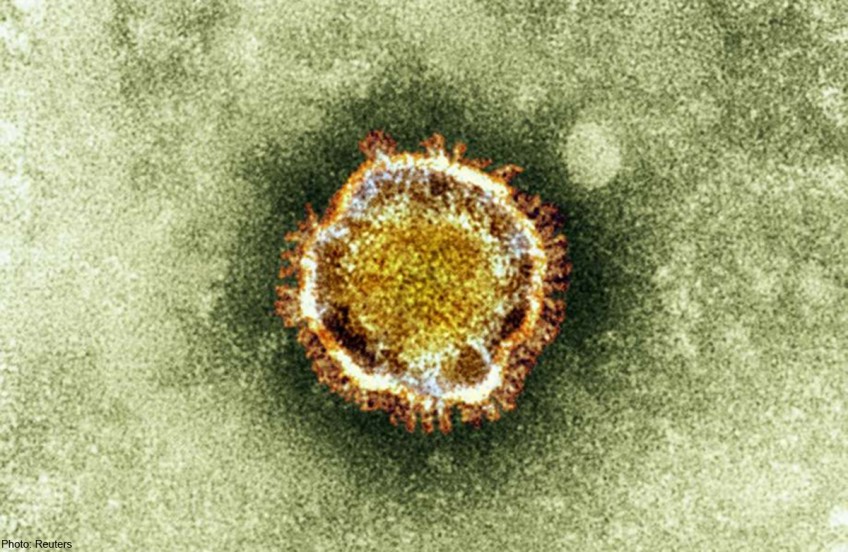 SEOUL - A South Korean man, 61, was diagnosed with the potentially deadly Middle East Respiratory Syndrome (Mers) and is being treated at a hospital in Seoul, the Korea Centres for Disease Control and Prevention (KCDC) said on Saturday (Sept 8).

The patient returned to Seoul on Friday after a business trip to Kuwait from Aug 16 to Sept 6, according to the KCDC.

This is the first time since July 2015 that an outbreak of Mers has been reported in South Korea. KCDC said more details would be released at a news briefing at 1030 GMT (6.30pm Singapore time).

The infectious disease swept South Korea in 2015 leading to 38 fatalities. Mers is thought to be carried by camels and most of the known human-to-human transmission has occurred in healthcare settings.