We can't deny that Lee Min Ho has got the full package. Apart from his charming good looks and heart-throb status (that make us go gaga, lol), this South Korean actor has accumulated numerous accolades, cementing his status in the Korean entertainment industry.

Some of his memorable works include the renowned 2009 hit K-drama series, Boys Over Flowers, and more recently, The King: Eternal Monarch (2020), which has been trending on Netflix SG ever since its launch.

Today (June 22) officially marks the day he turns 33. We celebrate his birthday (in style, of course) by rounding up five of the best designer looks he wore in his latest K-drama series, The King: Eternal Monarch. 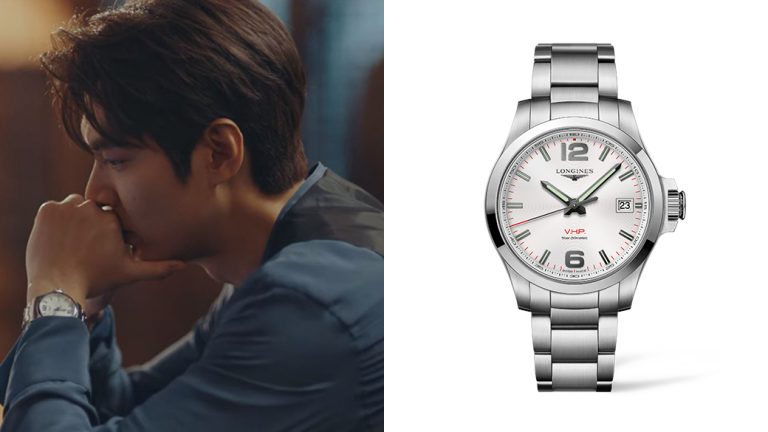 In episode 10, Lee was spotted wearing one of Longines' iconic watches, the Conquest V.H.P. Made of stainless steel and scratch-resistant sapphire crystal glass, this quartz movement watch is timeless and sophisticated. 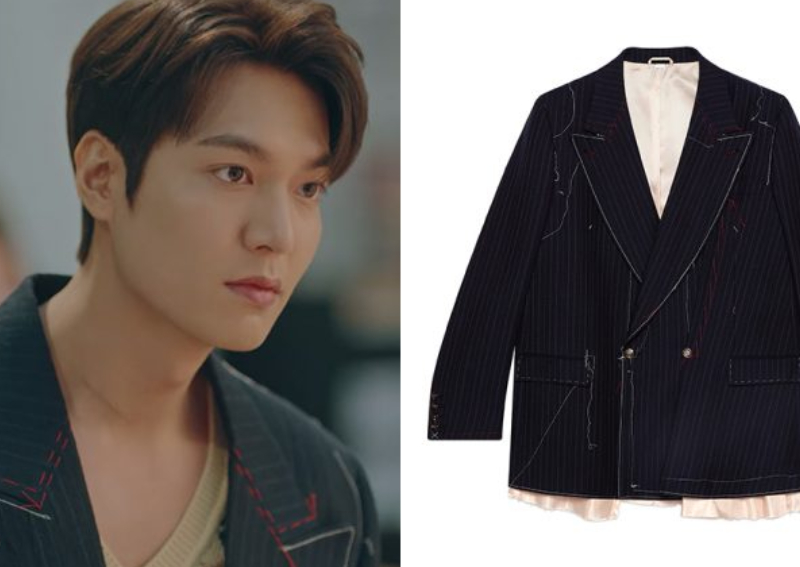 When in doubt, put on a double-breasted blazer. Lee clearly agrees, as he looks sharp (and, dare we say, perfect) in episode 2 wearing this classic wool blazer from Gucci. 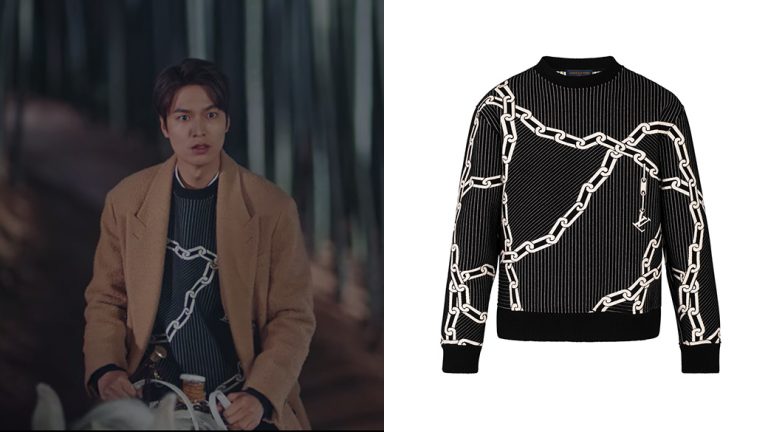 Going for that equestrian look doesn't mean you can't have fun with your outfit. In episode 10, Lee was seen in a chain print sweatshirt from Virgil Abloh's Louis Vuitton while riding a horse. 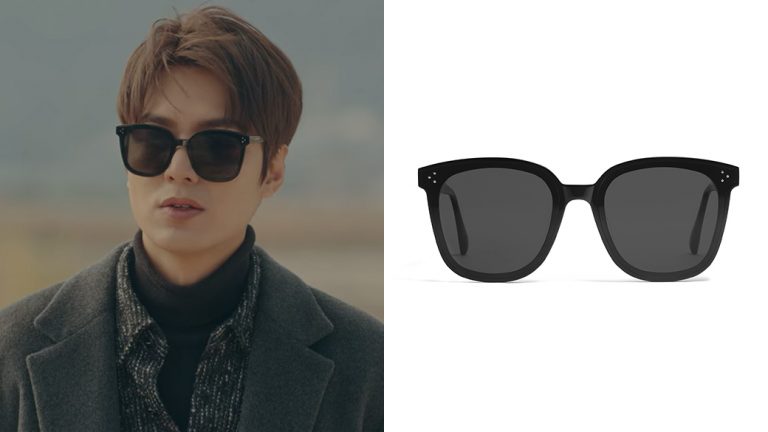 In episode 9, Lee was sporting a pair of oversized sunglasses by Gentle Monster - definitely an essential when it comes to shielding your eyes from the harsh UV rays. 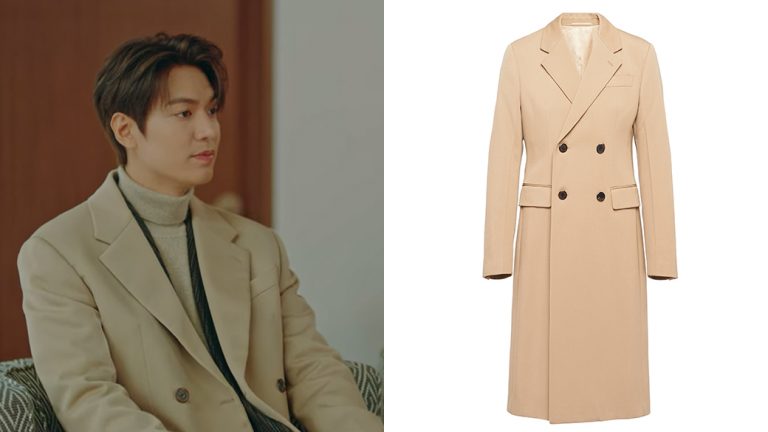 Shades of neutrals (think beige, camel, etc) are a sure-fire way to look understated yet classy, as demonstrated by this look from episode 12, where Lee tops it off with this double-breasted camel coat.