All you need to know about polio symptoms, causes, prevention and treatment

Polio is caused by poliovirus of the genus Enterovirus that exclusively infects humans. The disease spreads through infected faeces and water. This can take the disease to epidemic levels if the polio symptoms are not identified at the right time.

History shows the presence of Polio about 6000 years ago, proved by remains of deformed mummies. Egyptian paintings have also shown children walking with sticks. The name is a Greek derivative where 'polio' means 'grey' and 'myelon' means 'marrow'.

Widespread devastation due to polio epidemic in the US, in the 1940s, needed immediate action. And this, in turn, brought a welcome revolution in the polio scenario. Polio vaccines introduced by Salk and Sabin brought down the infected cases from 58000 to about 5600 within a year which further reduced to 161 cases in a decade.

HOW TO IDENTIFY POLIO SYMPTOMS? 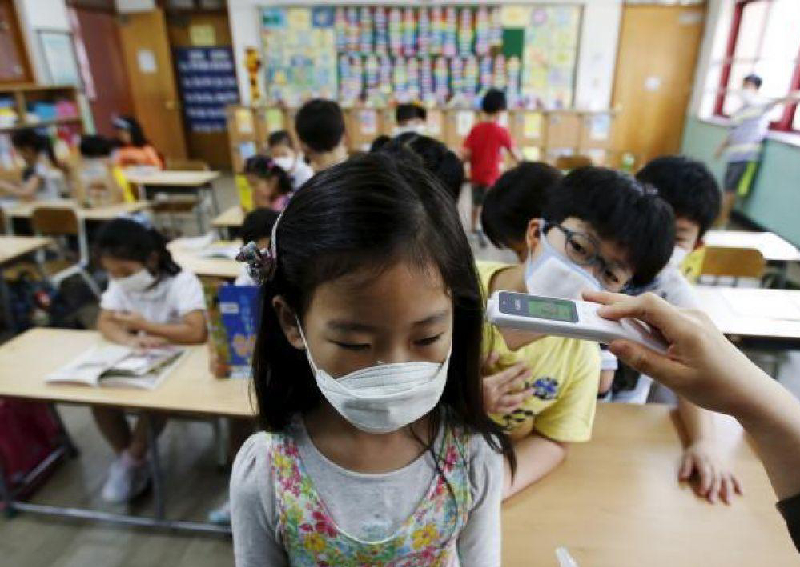 Your doctor will identify the polio symptoms as one of the three types of polio infections- subclinical, non-paralytic and paralytic.

Subclinical: This type has no visible symptoms. Patients affected with this infection will have no symptoms on themselves but can still be the carrier for further spread of the disease.

Non-paralytic: The symptoms of this infection would be very similar to those of flu. Known as abortive polio, the patient may experience sore throat, fever, headache, vomiting and fatigue.

Paralytic: This infection affects the spinal cord, brainstem or both causing immense physical damage. After the flu-like symptoms die down, the patient will complain of muscular pain and weakness. There will be lack of reflexes, partial paralysis and deformity of the bone structure of hips and lower limbs.

Post-Polio: Sometimes, years after recovery from polio, a patient may experience muscle and joint related problems along with difficulty in breathing and swallowing, sleep problems etc. This may be a sign of recurrence of the disease.

In all cases, you must report to the doctor at the first instance with all your medical history. 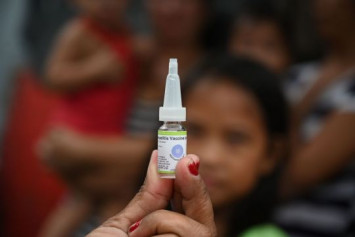 This severely infectious viral illness spreads from person to person. There are many reasons for the spread of the disease, from being close to an infected person to living in a closed unhygienic community. Entering the body through nasal and oral orifices, the virus grows in the intestines. It is then circulated in the body through blood and the lymphatic system.

It particularly affects people with low immunity levels such as children, the aged, pregnant women, HIV positive individuals and people under tremendous stress. You should immediately check with the doctor if you fall in any of the above categories. You should also be careful if you handle laboratory samples of the infection or have travelled to an area with recent outbreak of the infection.

The first thing to know about polio is that there is no cure. The treatments are all symptomatic and are only helpful in disease management and containment. Living conditions and hygiene play a major role here. Sanitation and drinking water should be in focus to contain the spread of the virus.

The doctor will treat a polio patient with anti-spasmodic drugs, heating pads, painkillers and physical therapy under controlled conditions. These steps may help in improving the mobility of the patient.

No other infection proves the adage 'Prevention is better than cure' as polio does. The best method to fight polio is to get immunised against the disease. The polio vaccine coupled with the concept of herd immunity is used to prevent the disease. The science behind it is that, due to mass immunisation, if no host is available, the disease will die down on its own.

There are six different vaccines to combat polio. The World Health Assembly has implemented a worldwide strategy named 'Polio Eradication and Endgame Strategic Plan 2013-2018'. Under its guidance, the administration of the types of vaccine has been regulated.

This approach will help the remaining middle eastern countries and some south-east Asian countries, that are still not polio-free, fight the disease.

Widespread awareness about the disease and its prevention is an important step to eradicate polio. Until all countries join hands and fight this incurable disease together, polio will remain a threat.