Japan is the world's second-biggest music market after the US, worth nearly $4 billion3 billion annually.

TOKYO  - Japanese music enthusiasts, loyal to CDs long after the rest of the world went online, have begun reaching for the eject button and switching to streaming services as artists cancel in-store events and fans stay home because of the pandemic.

Despite a slow decline in sales in the past decade, CDs are still the most popular music format in Japan, accounting for around 70 per cent of recorded music sales last year.

In the US and European markets, CDs have long been relegated to the history bin in favour of online downloads and recently, streaming.

Streaming services, which had accounted for less than 10 per cent of sales in Japan until a few years ago, grew to 15 per cent last year and will likely exceed 20 per cent this year, said Mr Jamie MacEwan, who covers the Japanese media business for Enders Analysis.

The shift is closely watched by the global music industry because Japan is the world's second-biggest music market after the United States, worth nearly US$3 billion (S$4.04 billion) annually. 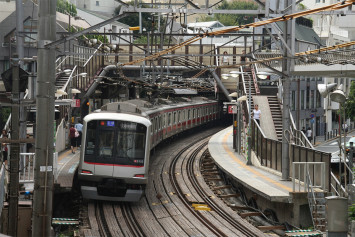 Beyond hurting CD retailers like Tower Records, still a big presence in Japan, the shift may also signal more growth for streaming services such as Amazon, Spotify, which only entered Japan four years ago, as well as smaller domestic rivals.

Tower Records Japan, which runs over 80 stores in the country, would not release data but said it has suffered a serious slump since the pandemic as consumers avoided going out and artists cancelled new releases along with events to promote them.

"It will take a long time for things to return to normal," said Mr Tatsuro Yagawa, a spokesman for the stores which became independent from the now-bankrupt US chain after a 2002 management buyout.

Still, he was optimistic about a return.

One major reason CDs have remained so popular in Japan has been that record labels often bundle CD singles and albums with perks for pop idol fans, including vouchers for priority concert ticket purchases and invitations to handshake events.

Such events and concerts have mostly been cancelled or scaled down in recent months because of the pandemic, with some moving online. 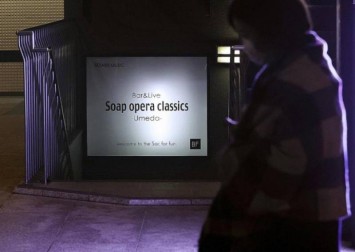 Featuring acts including veteran singer Ayumi Hamasaki and K-pop group Red Velvet, the event attracted 1.6 million views including free and pay-per-view spots - a rare bit of cheer for a business by plunging sales.

But Avex CEO Katsumi Kuroiwa, talking to investors on Friday after the company reported losses for its fiscal first-half, described the financial results of its foray into large-scale online events as mixed.

On one hand, he said, Avex learned it could attract huge audiences online, but tickets had to be priced much lower than physical events - a predicament it will grapple with as it seeks to livestream more events.

So far, CD sales have been buttressed by a lack of new hits on streaming services as record companies sought to avoid cannibalising physical sales. 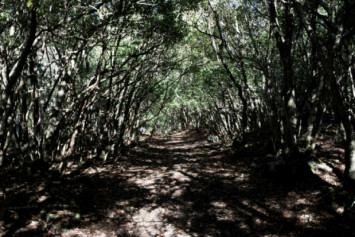 But this, too, is seen changing as CD sales decline and record companies recognise money shifting to streaming. Recent chart-hitting singles by singer-songwriter Kenshi Yonezu and veteran boy-band Arashi are now available on Spotify.

"Domestic labels are likely to make more of their catalogues available to stream closer to physical release, which will accelerate the digital transition in the coming years," Mr MacEwan said.

But he also said that unlike in other markets where Spotify and Apple Music are the main streaming services, local Japanese streaming services such as LINE Music, Avex's own AWA and RecoChoku may have an advantage by offering livestreaming and other content aimed at J-pop fans.

"This will prevent the emergence of an Apple-Spotify duopoly as seen elsewhere," Mr MacEwan said.