While retail businesses are gradually reopening their physical stores after months of closure due to the coronavirus pandemic and subsequent lockdowns, some have unfortunately been unable to recover and are shuttering permanently.

And you'll be surprised by the big names on the list of physical store closures worldwide, as it may be unthinkable that they would be facing financial issues.

But as we all know, Covid-19 has been one heck of a game changer for everyone and it looks like the apparel industry has been unable to escape unscathed either. As of now though, it is still unclear if Singapore stores are affected. 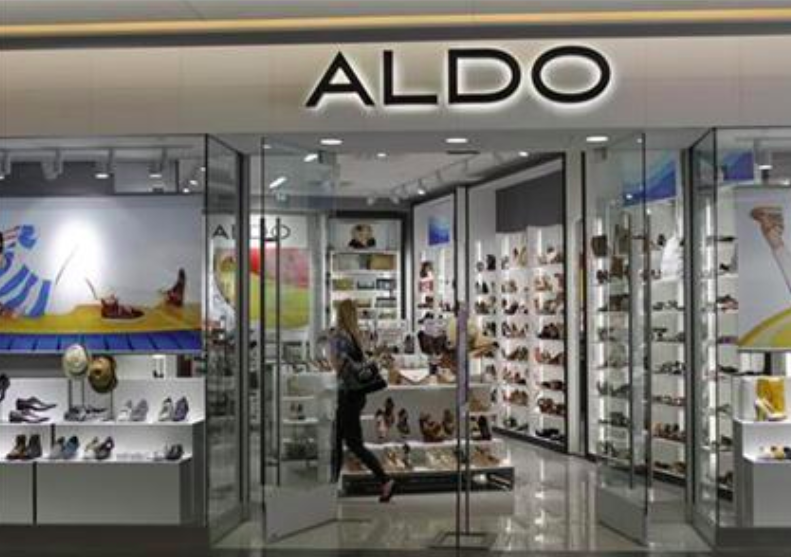 In May, it was reported that Aldo had filed for bankruptcy protection from creditors in Canada to stabilise the business.

The well-known Canadian footwear brand, which has over 3,000 stores in about 100 countries, said the measures were taken due to the coronavirus pandemic which had shut its outlets amid lockdowns.

"We were making strong progress with the transformation of our business to tackle these challenges; however, the impact of the Covid-19 pandemic has put too much pressure on our business and our cash flows," said David Bensadoun, CEO of Aldo.

"After conducting an exhaustive review of strategic alternatives, we were determined that filing [for bankruptcy protection] is in Aldo's best interest to preserve the company for the long term and survive through this challenging period," he added. 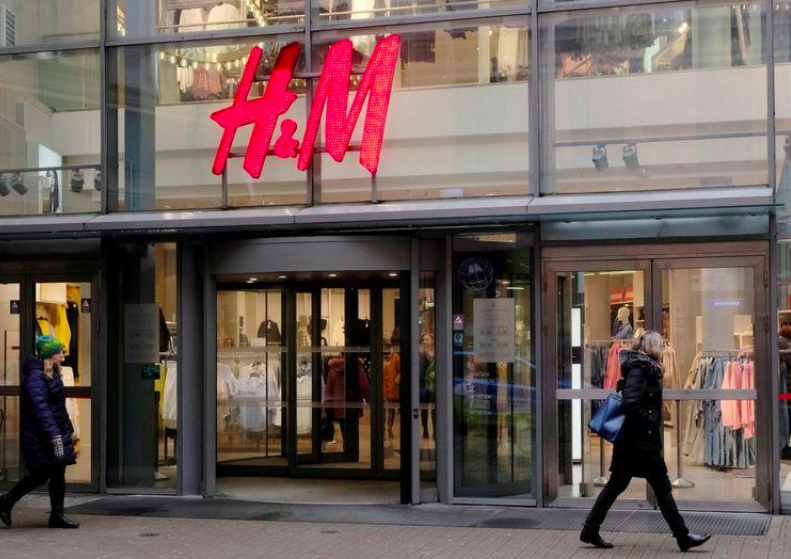 H&M has announced that it is closing 170 stores worldwide this year. The exact affected locations have not yet been announced.

The Swedish fashion brand reported a 50 per cent drop in sales during the second quarter of 2020 due to stores being closed during lockdowns worldwide.

Instead, it will be shifting its focus to its online business in wake of the ongoing pandemic. H&M Group CEO Helena Helmersson noted: "It is clear that the rapid changes in customer behaviour caused by the pandemic will further speed up the digitalisation of fashion retail." 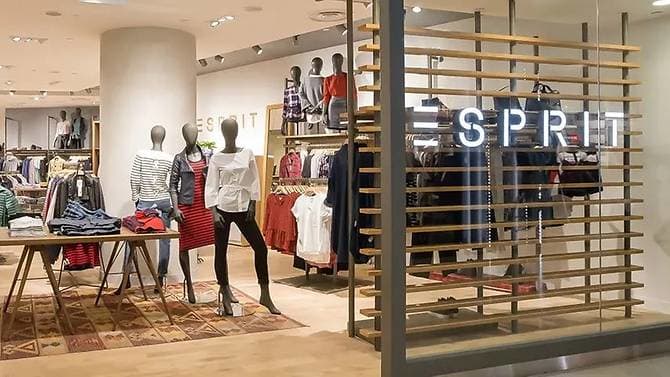 In April, clothing company Esprit announced the closure of all its Asian stores by June 30, with the exception of stores in China. Singapore is one of the affected countries, alongside Malaysia, Hong Kong, Macau and Taiwan.

The closures are part of the company's restructuring initiatives to focus resources and recalibrate operations amid the pandemic, according to the company.

"The whole industry has been affected by the global crisis. We first felt the impacts in Asia and now in Europe, where many of our stores have been closed. This is forcing us to look at the contribution all markets make to the group's performance," said Anders Kristiansen, CEO of Esprit. 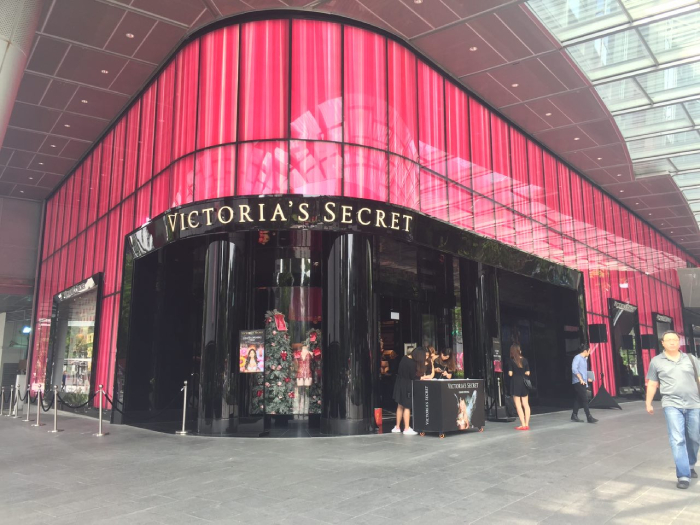 Victoria Secret is planning to close 250 stores in the US and Canada permanently in the coming months.

The lingerie company's UK arm has already been placed into administration, putting its 25 stores and 800 jobs at risk.

"We would expect to have a meaningful number of additional store closures beyond the 250 that we're pursuing this year, meaning there will be more in 2021 and probably a bit more in 2022," said Victoria's Secret Chief Financial Officer Stuart Burgdoerfer. 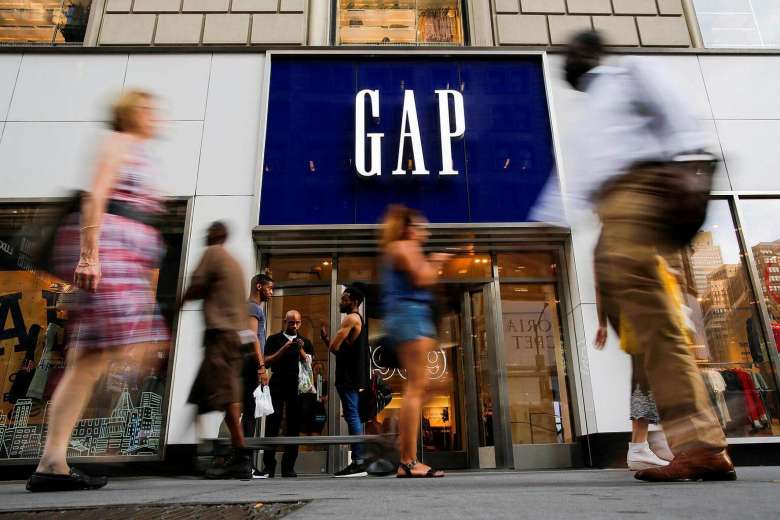 US clothing retailer Gap has stated that it will close five of its eight stores in Hong Kong. The decision was made to focus their resources at the time and has nothing to do with anything else, says Gap.

The company also reported a quarterly loss of approximately US$1 billion (S$1.4 billion) in June.

"As a normal course of business and similar to other retailers, we periodically review our real estate portfolio, to open or close stores accordingly to ensure we have the right stores in the right places to best serve our customers," Gap told South China Morning Post. 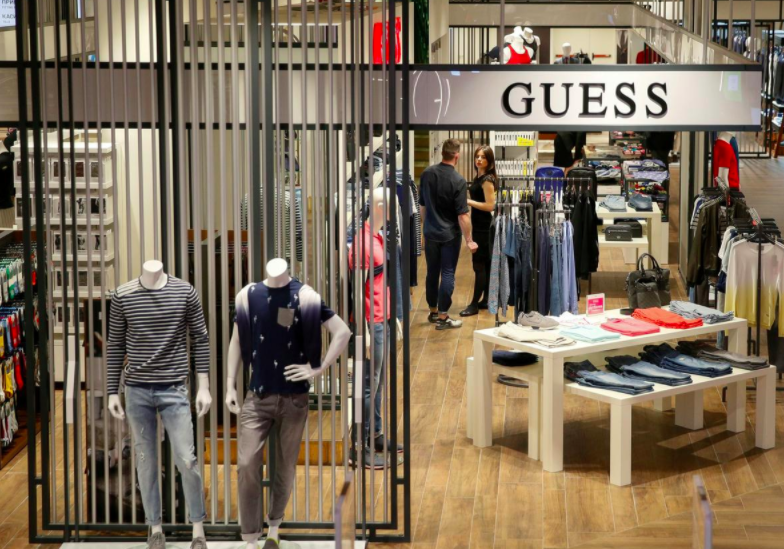 American clothing brand Guess plans to close around 100 stores across the globe, as sales have taken a hit due to the ongoing pandemic.

To cut its losses, Guess has retrenched employees and significantly reduced the salaries of management. 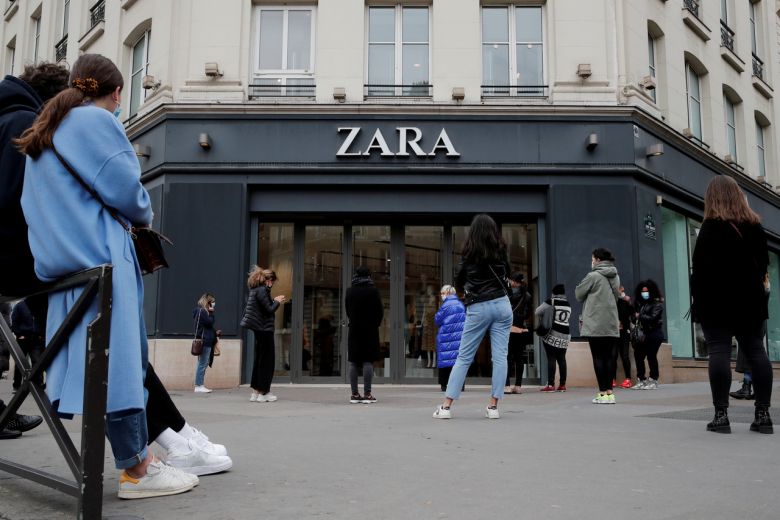 Zara's owner Inditex will close 1,200 stores worldwide by 2021, due to losses from the closure of its stores over the coronavirus crisis. It will instead focus on expanding its larger stores.

It also plans to drive its online business and turn its attention to online sales. The Spanish apparel retailer intends for online sales to make up a quarter of sales by 2022.