Is creative thinking just a buzzword or the way to the future?

The World Economic Forum has listed creativity as the third most important skill workers will need.

But are Singaporean companies evolving enough to accommodate it?

The skill to develop right now

Coming from one of the biggest brains of our time and someone who was also musical, that statement is more credible than it is ambiguous.

When we consider creativity, we immediately draw parallels to artists and muses who inspire art and artistic forms.

But creativity is beyond putting paint to canvas, bow to violin or, in the modern context, stylus to tablet.

It’s the ability to think beyond basics, to connect the dots and fearlessly explore perspectives.

“I see it as one’s propensity to bend the rules,” says Khai Lin Sng, co-founder and CFO of private technology platform Fundnel, which helps build infrastructure for next- generation capital markets to increase access and liquidity for entrepreneurs and investors.

“To me, creativity isn’t about novelty or having that eureka moment. It’s less about outcomes, and more about the ability to break systems down and rethink them from the ground up.”

Read Also
Planning to enrol your toddler in enrichment classes? Read this first 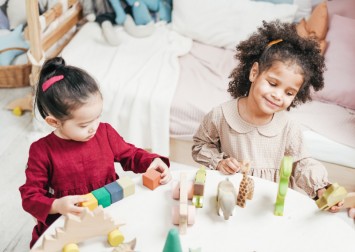 It may sound like a lofty concept, but it’s a fact that human beings have a built-in capacity to do just that.

Research findings on cognitive development show that between the ages of three and five, an average child questions every cause and explores every possible outcome – children are in a constant state of divergent thinking.

As we grow older, we lose these skills, some more than others, in part because of our personal journeys, life choices and/or lack of application in the occupations we pursue.

That scenario is going through a marked change, however, what with innovative businesses making a marked shift away from linear thinking.

Especially in a post-pandemic world, creative thinking in the workplace is no longer an option, it is a requirement.

According to McKinsey Global Institute, the demand for higher cognitive skills, including creativity, will rise almost 10 per cent by 2030.

Belinda Au Yong, managing director of Before The Panel, a recruiting company that specialises in filling roles in creative industries, says that it is increasingly becoming a criteria for all kinds of roles, and not just those that are art-based.

“Creativity is everything when working in an ever-changing field where the rule book is rewritten daily. We are talking about changes that take place literally daily, as in the case of social media marketing,” she adds,

“It’s those who can think creatively and keep on riding the wave that will come up triumphant.” 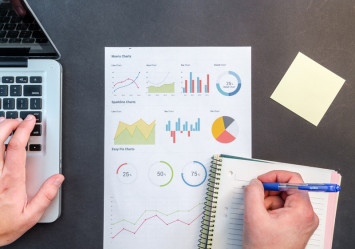 “Creativity happens any time an employee thinks of a novel way to solve a problem– this creates value for people. Whether it’s to improve customer experience, enhance employee engagement or develop a lean enterprise, creativity is not just needed in some departments within a company – it’s critical across all departments.”

That is not to say that it can completely replace academic qualifications, which will no doubt arm one with essential skills for a particular job function.

But the ability to think beyond the pages of a book is what sets one apart.

“The creative attribute is what spurs workers to think beyond their immediate scopes and develop innovative ways to meet business goals. In the face of challenges, it’s what differentiates a problem solver and a pure worker,” says Khai Lin.

The fuss about it all

So, is creative thinking a buzzword all of a sudden?

The name itself may be fairly new, but the concept has provenance in some of the biggest innovations in history, which were made possible because the proponents gave vent to their curiosity – from Isaac Newton to Walt Disney and more.

And today, with companies and organisations starting to address complex problems to drive innovation, it finds an all-new relevance in the workplace. 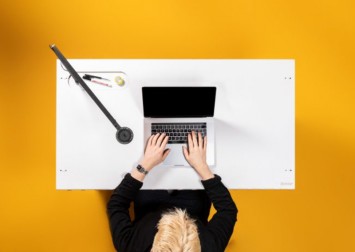 Alfred and Ken say that while programming languages and robotic automation may be changing the way we work, soft skills such as creative thinking will become more of a gauge to assess suitability for individuals.

“The World Economic Forum ranked creativity and complex problem solving as the top five skills needed to thrive in the future workplace of 2025 – it is more at the forefront today than ever before.”

In a world where automation has taken over manual input, the value that the human mind can bring to the table has become more and more important, agrees Khai Lin.

“We can no longer focus purely on tangible outputs. We need to dedicate our efforts towards delivering value, and uncovering new ways through which we can do so.”

That said, it is imperative that companies nurture this creativity and allow for new ideas to be developed and tested.

An environment for creativity

This begs the question: Are Singaporean companies evolving with the times?

Plus, our education system largely focuses on academics and rote learning, so much so that whatever creative thinking we develop is usually personally motivated or triggered by the pressure of workplace demands.

Or perhaps, up until now. Being thrown in the midst of a raging pandemic has accelerated a mindset shift – it has coerced a populace that has until now been unused to taking risks out of their comfort zone.

“The pandemic has definitely spurred people and businesses to be creative. These challenging, yet uncertain times have also presented us with the opportunity to be bold, and challenge how we used to do things.” says Tay Kai Yee, art director at Google Singapore. 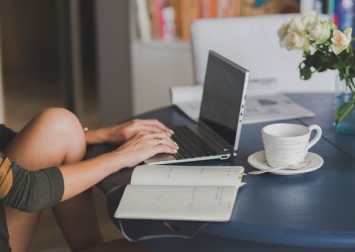 To that end, the companies, small and big, that redefined themselves have had better success at staying afloat during these challenging times – be it adapting the business to the home set-up, ramping up e-commerce platforms, implementing concierge services, or even glamping at airports and scheduling flights to nowhere.

Businesses that are creative in their thinking are thriving, while those stuck in conservative notions are struggling, with some even throwing in the towel.

Many new-age and high-tech companies have been responding to this call for change, even before the pandemic, with workplaces designed for creativity – think open spaces, hot-desking, rest pods, communal spaces and the like.

Energetic office interiors have to be complemented with an environment that encourages a culture of innovation says Kai Yee. “Giving employees the psychological safety with room to learn and innovate is important, where they know that they can take risks and experiment with different ideas.

"Too often, failure is frowned upon. At Google, we have what we call a 'fail fast' culture, where we celebrate failures, learn from mistakes, and correct them fast. This kind of autonomy and spirit of empowerment encourages constant learning and exploration," says Kai Yee. Building a culture of trust, openness and collaboration from Day One is key.

According to a Stanford study, people who are encouraged to collaborate stick to a given task 64 per cent longer than peers who work alone. 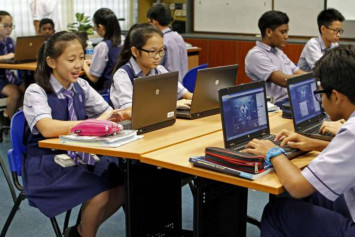 Khai Lin vouches for that. “Fostering cross-functional collaboration can help companies draw out the expertise of each individual and bridge them to create new ideas, she says.

“Through knowledge sharing, team members can connect the dots from their respective domains to birth new initiatives that may not be created if thinking systems are purely limited to a sole person or department.”

To encourage creative thinking and cross-functional collaboration for exchange of ideas across departments, Fundnel has replaced departmental KPIs (Key Performance Indicators) that zero in on individual productivity with those that drive individuals across different teams to work together.

This grants the company and employees the freedom to experiment, learn, and improve processes.

It surely calls for reinforcement from operations to incentives, from the ground up and across all departments.

And it needs to become part of the organisation’s fundamental build-up, starting with the hiring process, says Kai Yee.

Creativity is rapidly shifting from a “good to have” to a “must-have” quality, with inventive ideas being the need of the hour. 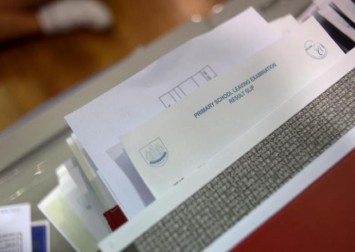 This calls for change in our fundamental makeup – starting from the education system, which has largely been designed to move in a logical progression, from primary to secondary to post-secondary, with the subjects taught being linked to what was previously learnt.

In March 2019, the Education Ministry of Singapore announced that it is looking to eliminate this three-path system by 2024, and instead, introduce a subject-based system where students can choose the levels of each subject based on their strengths.

Contradictory as it might sound, if chaos drives creativity, a disciplined approach is actually needed to unleash that chaos of inventive ideas. This allows people to adapt to a changing economy, and looks to be the way forward