Cyndi Wang and other celebs share their cooking hacks, including how to cut onions without crying and make the perfect omu rice

They may be celebrities, but that doesn't mean that they are above cooking their own meals in the kitchen, especially in the last few months, where across the globe, we were all stuck at home.

Here are the secret cooking hacks that celebs have shared that you could use to amp up your next meal, or at least save some time in the kitchen. 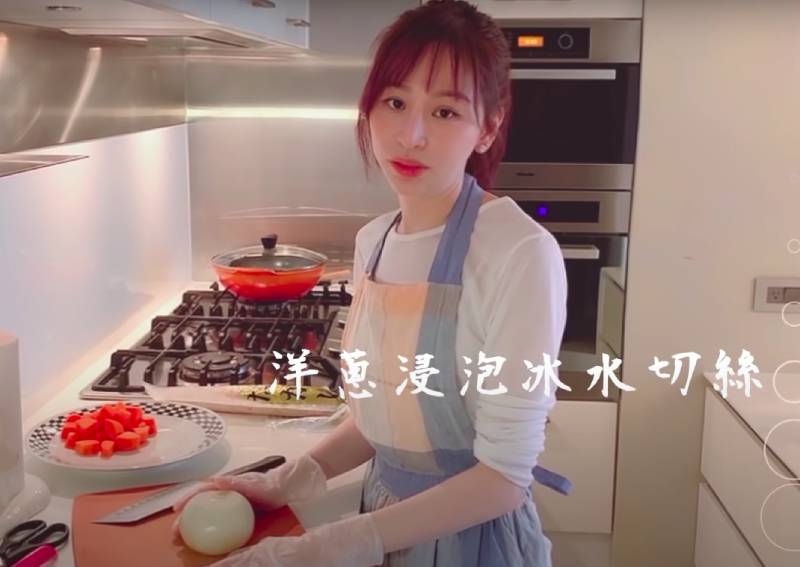 Chopping onions is a surefire way to cry. And for Taiwanese singer Cyndi Wang, putting on eye protection didn't help abate the tears that formed. Instead, what she does to stem the flow of tears while chopping onions is to first soak them in ice water.

The actress and her husband, Jeremy Chan like to cook and one item that they have mastered is omu rice, where a soft-set, creamy omelette is draped over fried rice.

The trick to perfecting the egg is precision. In an interview with 8days, she shared: "When you first cook the omelette, you have to stir it quickly and continuously [with chopsticks]. And when the egg starts to set, transfer it into a bowl and continue stirring. This is to ensure that when you return it to the pan, it will be more evenly cooked.

"And when you cook the omelette the second time, tilt the pan [and slide the omelette to the edge] so it is easier to control its shape."

The former DJ's Instagram feed is frequently filled with food and she was whipping up a storm during circuit breaker. However, one of the biggest issues she faced was that she was cooking for a table of one. Hence her rice hack is to cook three portions of rice at a time. The first she'll eat fresh from the cooker with curry, and the remaining portions go into the fridge to make fried rice or porridge after.

She also advised making soups and stews for those living alone as they can be kept for longer and heated up easily for a meal. 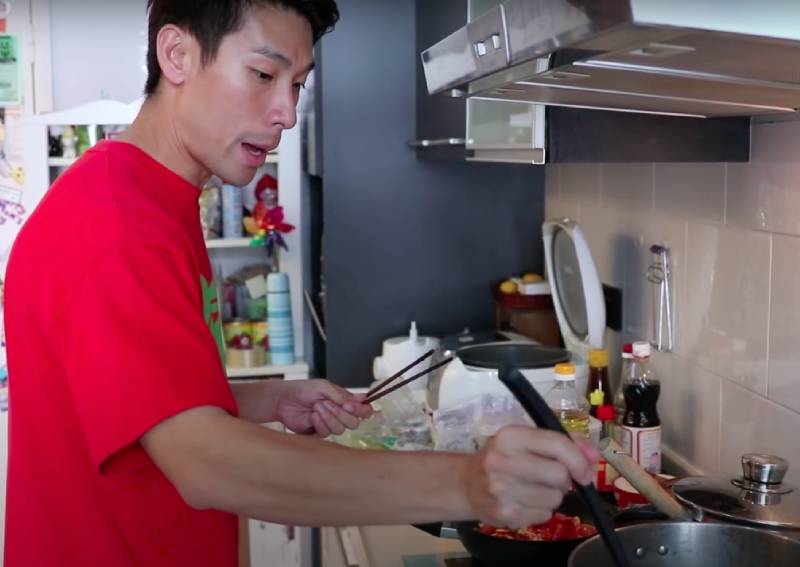 He's well-known for cooking and has even set up a couple of F&B businesses. And his tip for getting rid of the fishy smell in your fish dishes? Add a lot of thyme and garlic. Those who eat it would be none the wiser that there's fish in the dish.