Even a little running might help you live longer

Any amount of regular running is associated with a lower risk of dying prematurely, particularly from cancer or heart disease, compared to not running at all, a research review suggests.

"Increased rates of participation in running, regardless of its dose, would probably lead to substantial improvements in population health and longevity," Zeljko Pedisic of the Institute for Health and Sport at Victoria University in Melbourne, Australia, and colleagues write in the British Journal of Sports Medicine.

"Any amount of running, even just once a week, is better than no running, but higher doses of running may not necessarily be associated with greater mortality benefits," Pedisic and colleagues write.

The World Health Organisation recommends that adults aged 18 to 64 get at least 150 minutes of moderate-intensity aerobic exercise or at least 75 minutes of intense activity every week. 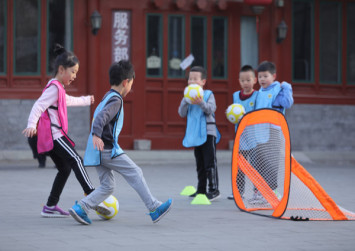 Ideally, each exercise session should last at least 10 minutes.

Vigorous exercise includes things like jogging, lap swimming and cycling at a minimum of 10 miles per hour, according to the American Heart Association.

The current analysis, however, suggests that running much less than these guidelines recommend could still make a big difference, the researchers conclude.

For example, running no more than once a week for less than 50 minutes at a speed below 6 mph (or below 8 kph) still seemed to be associated with longevity benefits.

This means running for 25 minutes less than the recommended weekly duration of vigorous physical activity could boost longevity, the researchers note.

This makes running a potentially good option for those whose main obstacle to exercise is lack of time, they say.

Read Also
How regular exercise helps in the fight against cancer 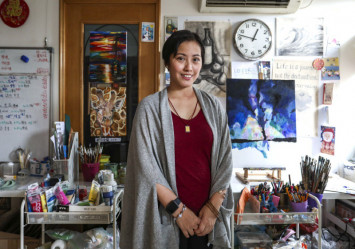 But upping the "dose" by running longer than the guidelines suggest wasn't associated with a further lowering of the risk of death from any cause, the analysis showed.

The analysis wasn't designed to prove whether or how running might impact death rates.

And the studies included in the analysis did not account completely for other factors that might influence the results, such as illnesses besides cancer or heart disease that could prevent some people from running and contribute to their earlier death, the authors note.

In addition, the analysis doesn't show how much running is ideal, how fast people should go, or how long or far each workout should be for optimal longevity benefits.