How to help your toddler get rid of pacifier habit

How do you help your toddler get rid of her pacifier habit? She’s so addicted to the pacifier that she won’t put it down, even at night.

You know that she’s old enough not to need it as a comfort object, but how do you wean her off it without a major meltdown? Follow these strategies.

Make it a team effort

As far as your toddler is concerned, this is her comfort object and she wants to continue using it. So aim to work with her.

This way, she’s much more likely to give up the pacifier than if the both of you become locked into regular battles over it. Get her on board with your course of action.

An adult who wants to give up smoking often finds it easier to cut down gradually, rather than to stop completely all at once.

The same applies to a young child who has to stop her pacifier habit. Give her, say, eight weeks to eliminate the habit slowly and steadily.

If she usually looks for her pacifier – for example, when she naps after lunch or when she listens to a story – then use that as the first occasion for not letting her suck the dummy. Be determined that the pacifier will stay out of her mouth.

Keep her mind off it 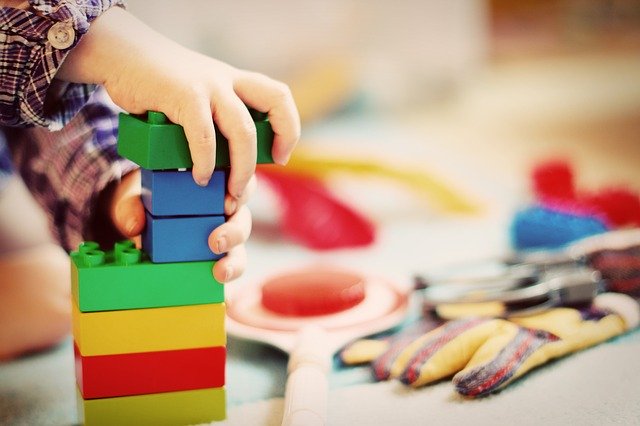 Use a variety of strategies to avoid her asking for the pacifier. For instance, you can distract her with her favourite toy or hold her hands gently while the both of you sing a song together. Anything that keeps her occupied will help break her pacifier habit.

Gradually build up the number of times your toddler has to do without her dummy.

Give her a big hug 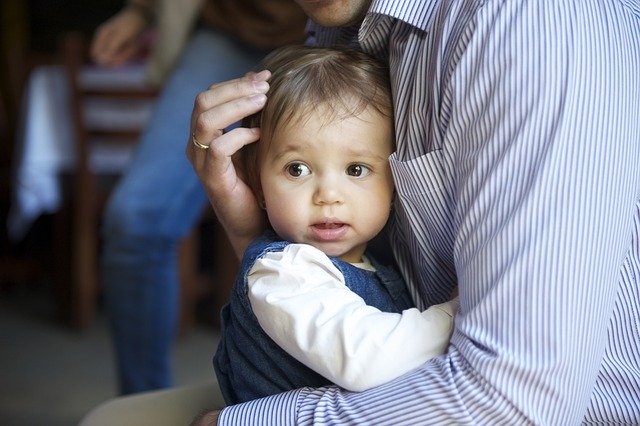 It may be quite difficult for her to stop her pacifier habit. Each time you see that she copes without becoming upset, let her know how pleased you are with her. Make a huge fuss of her achievement and praise her.

Encourage her to soothe herself instead of relying on a pacifier. When she cries because she’s ready for sleep and wants her pacifier, put her to bed and settle her, for instance, by gently rocking her for a few seconds at a time.

In between, allow her to calm herself. She’ll eventually fall asleep without the pacifier.

Remember that if you pressurise her too much to give up her comfort object, you’ll probably make her even more determined to keep using it.

Stay relaxed and try to prevent the topic of breaking her pacifier habit from becoming the sole focus of your attention. Don’t let it dominate your interactions.