How she does it: This video producer started her own company at 24

Starting a company isno walk in the park. But that’s exactly what Felicia Toh did at the age of 24 with Byte Size Productions, which offers photography and videography services for events and campaigns.

“My professional experience in this sort of content creation began at The Smart Local.

"But at the end of the day, I was just another employee, and I wanted to have my own production company so I could offer my creative input and personality along with my video editing know-how,” she explains.

To be fair, the now-29-year-old had prior relevant experience: her family owns a skincare business which she had helped to scale and digitise and she previously also managed a mystery gift box service with a friend.

But just because she was already adept at identifying niches in markets and streamlining solutions didn’t mean that she would be able to avoid the common teething troubles that come with every new business.

It also didn’t cushion the blow of the ensuing sexism she had to face and learn to overcome.

Her prior experience didn’t mean she could avoid challenges

It didn’t take long after starting out for Felicia to have her capabilities undermined solely because of her gender.

“I was told that video production isn’t for girls since we need to lug heavy equipment around, and that camera-handling might be ‘too technical’. 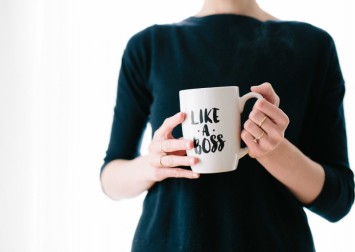 "And I had a friend ask that I rethink my career path simply because of those reasons. Ironically, we are now partnered in some client projects,” she shares.

She was disheartened, but made it a point to assess how her gender can also be an asset in the male-dominated industry.

“My regular clients are women selling women’s products, so I’m able to provide perspective both as a marketer and consumer.

"Plus, my bubbly demeanour makes me approachable, so when I work with female influencers we understand each other better.”

After proving herself and finding success, she had to take on the challenge of not letting her company grow too quickly or too slowly. 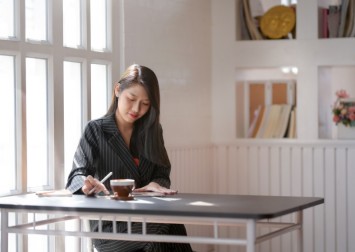 “My time was split between business development and completing jobs and I started to feel that my solopreneurship was bottlenecking its growth,” she explains.

“A few agencies had actually expressed interest to take Byte Size under their wing.

"The offers were very tempting — being a part of an agency would expose me to more clients and avail me a larger team.

"However, it would come at the cost of losing ownership.”

As luck would have it, she found herself with the opportunity to collaborate with Nas Daily for a couple of months while trying sitting on a decision.

It was an experience that she not only thoroughly enjoyed and learnt a lot from, but attributes as “pivotal” in her eventual choice to keep the company independent. 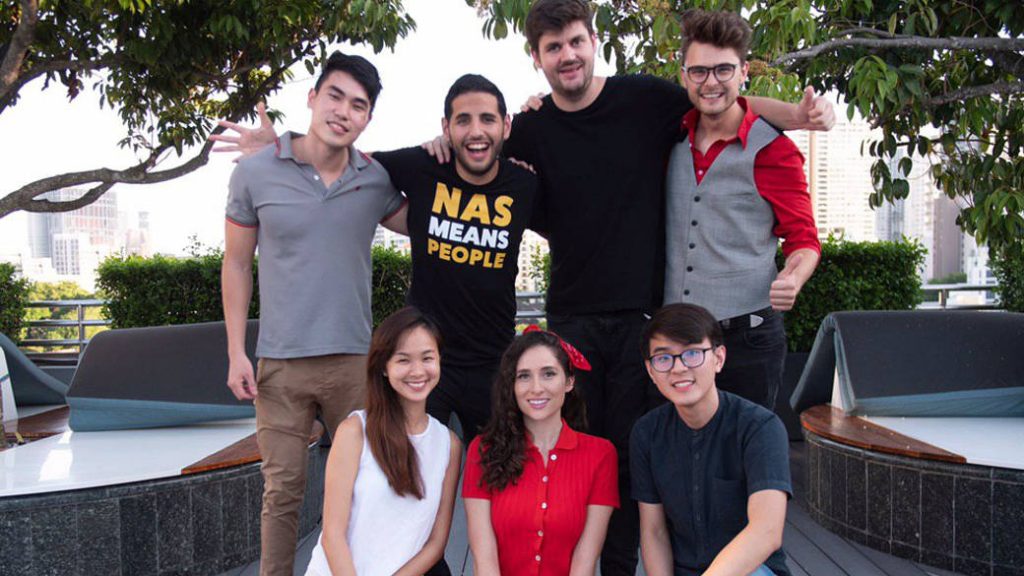 “It may seem off-putting because I’m resisting automation and restricting its scale.

"Nevertheless, choosing to remain bite-size has allowed me to personally handle projects to retain our personal touch.”

Her advice for starting your own business

Having been there and done that, Felicia has got a few pointers for aspiring young entrepreneurs who are worried about not being taken seriously due to age.

“Just be personable and conduct yourself well — it’ll garner respect whatever the situation.

"I feel that when clients reach out to a company or agency, they’ve already shown trust in the company’s portfolio and clientele, so it’s just about connecting with them over time.”

She also has an important piece of financial advice that was imparted to her from mentors: do not to hoard inventory unless absolutely necessary or justifiable.

“It does not make financial sense to have expensive equipment when you have yet to the demand.

"You can start investing in your own equipment when you’re eventually confident of the demand and can justify your spendings.” 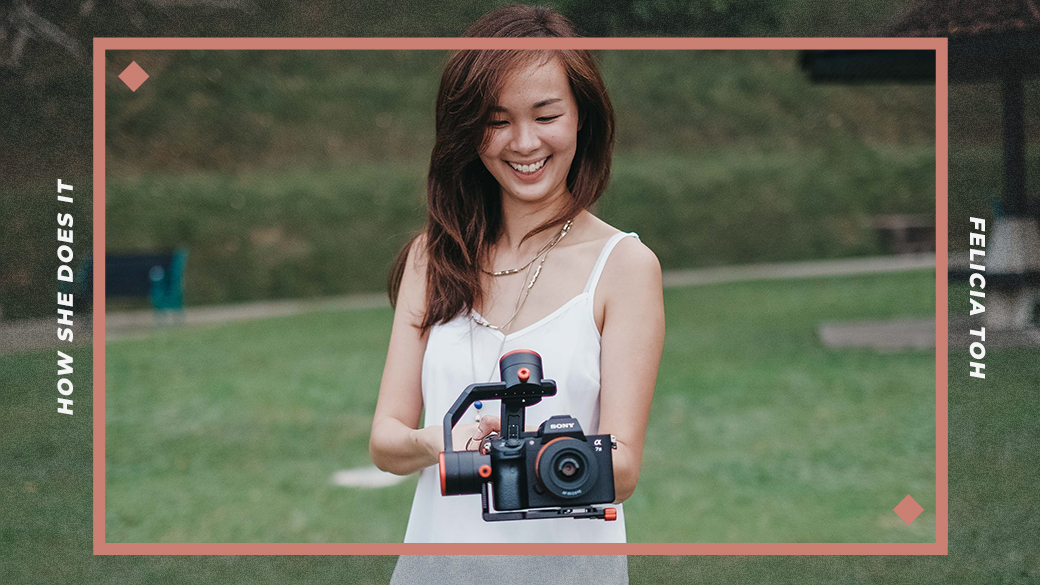 Her general advice for starting your own business? It’s simple but practical stuff.

“Preparing for opportunities is only the first step — you’ve got to actively hunt for them. Know your market and do lots of tests and research before committing financially.

"Also, giving value, authenticity and genuineness will attract the right audience for your brand. They will go a long way as compared to using forceful sales techniques.”