Japan's largest conveyor belt sushi chain Sushiro opening on Aug 19, but it's not as cheap as you'd think

2019 has been a great year for foodies so far, and it's about to get better with the opening of yet another never-before-tasted brand in Singapore.

And if you're a lover of sashimi, Sushiro is one more place you can look forward to ticking off that bucket list of must-try food items.

Slated for an August 19 opening at Tiong Bahru Plaza, Sushiro is Japan's largest conveyor belt sushi chain with over 520 outlets and an overseas presence in Korea and Taiwan. 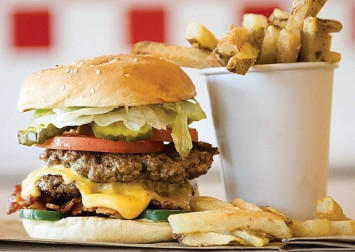 An impressive 1.36 billion plates are sold annually and the brand has been the highest-earning conveyor belt sushi chain in the industry for eight years.

Founded 35 years ago in 1984, they are finally making a debut in Southeast Asia with a Singapore branch.

But if Sushiro sounds familiar to you, it's probably because there was a Japanese eatery specialising in chirashi dons at Thomson Plaza with the same name. Since 2018 however, it's been rebranded to its current iteration, Omote.

Not much of the Sushiro Singapore's menu has been revealed but if it's anything like the one in Japan's, there will be over 100 varieties of sushi and side dishes to satisfy even the pickiest of eaters. 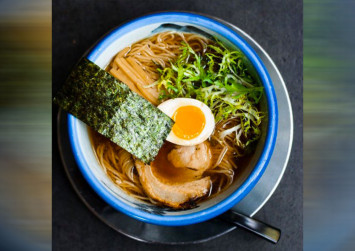 Sushiro's popularity in Japan is largely attributed to the pocket-friendly price, where diners can expect prices starting from 100 yen ($1.30) per dish. Be prepared to spend a little more, however, because the Singapore outlet will reportedly be slightly pricier, starting from $2.20 a plate.

This is also higher than other popular conveyor belt competitors like Sushi Express and Genki Sushi where prices start from $1.50++.

That being said, Sushiro does have some eye-catching varieties of sushi we've never come across before such as tuna with yam, prosciutto ham and the Kalbee beef.