Avengers fans in costume gather at the TCL Chinese Theatre in Hollywood to attend the opening screening of Avengers: Endgame in Los Angeles, California, US, on April 25, 2019.

Even if you haven't grown up on a steady diet of toy soldiers and tanks, chances are you'll be looking forward to the Mobile Column on National Day this year: Five processions of tanks and other vehicles will be making their way into the heartlands in an impressive display of strength.

This is a rare opportunity for us to see them up close (click here to see the five routes). Did you know: the first Mobile Column took place 51 years ago in 1969, and it’s only the ninth time the Mobile Column has been featured during the NDP!

Like comic book superheroes (another key part of a balanced childhood in my opinion), the Mobile Column has changed and evolved over the years.

So let's trundle down memory lane and see how much more tok kong the display of military vehicles has become in recent years.

Superman is the world's first costumed superhero, and it's immense popularity led to the creation of a whole new genre of comics. Similarly, the first Mobile Column in 1969 was hugely successful and started one of NDP's longest-running traditions.

When 18 AMX-13 light tanks rolled down St Andrews Road for the first time in 1969, the spectators erupted into thunderous cheers at the magnificent show of military might.

Read Also
10 things you should know before watching 'Avengers: Endgame' 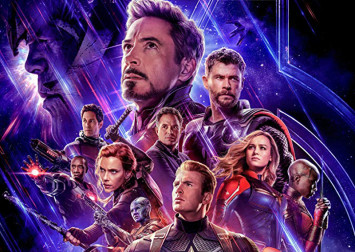 This was no mean feat for a fledgling nation that had her independence thrust upon her unexpectedly a mere four years prior, and demonstrated the courage and tenacity of our pioneers to overcome the odds, and build up a defence force for Singapore.

Just like how Superman gained new and improved abilities since his debut, new vehicles and equipment were included in the Mobile Column lineup over the years. 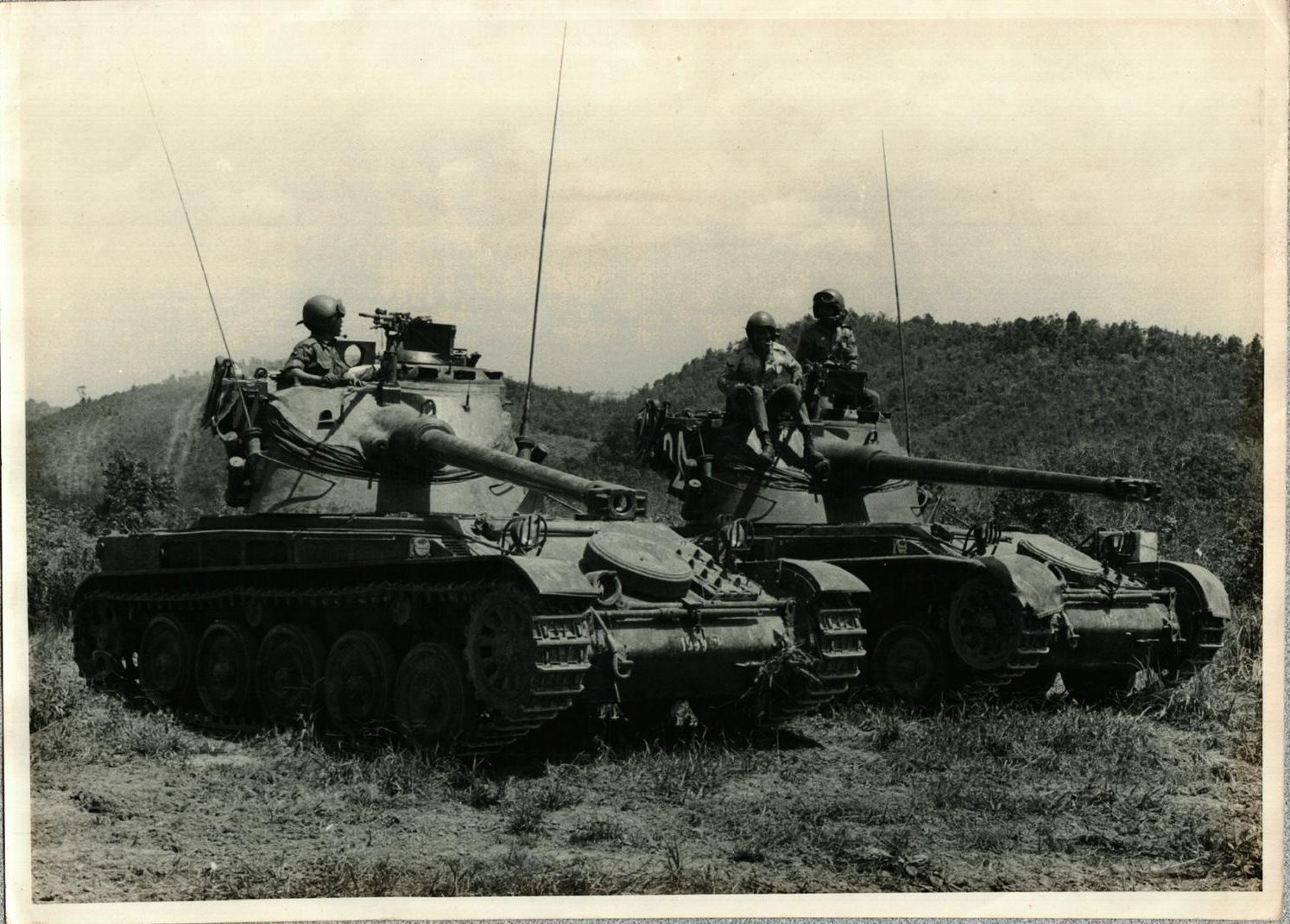 The AMX-13 light tanks were also zhng-ed in the 80s and became the SM1. Granted, these vehicles and equipment might seem plain and simple compared to what we now have, but back in the day, these were just as effective at protecting our nation.

The turn of the century saw the theatrical release of the first X-Men films, with sequels released every few years. Likewise, starting from 2000, the Mobile Column became a semi-regular feature of the NDP and took place once every five years.

This is the only time one can drive against traffic. Haha NDP practice display of Singapore Armed Forces Armoured...

The X-Men series is known for its huge cast of characters, each with their own unique and fantastic powers, and the Mobile Column, too, saw the NDP debut of some really interesting and unusual vehicles.

The Armoured Engineer Vehicle (top) and M3G Military Float Bridge (above) both wowed the crowds in 2010. The former is a massive behemoth that sports an intimidating mine plough at the front, while the latter transforms into a modular floating bridge.

Of particular note too are locally developed vehicles and equipment, such as the Bionix Infantry Fighting Vehicle introduced in the NDP Mobile Column in 2000, the Bronco All-Terrain Tracked Carrier (above) in 2005, and the Pegasus heli-portable 155mm Howitzer and Terrex Infantry Carrier Vehicle (below) in 2010.

Posted by The Singapore Army on Monday, August 3, 2015

As new X-Men are introduced, they take over the baton from the older characters. Similarly, we've also witnessed the new Leopard 2SG Main Battle Tanks (above) replacing the aging SM1 tanks in 2010 as they led the procession of vehicles down St Andrews Road.

Finally, like how many X-Men have crossed over into other parts of the Marvel Universe, one of the SAF's vehicles has "crossed over" to other countries too! The British procured more than 100 Broncos (or Warthogs, as they were called in the United Kingdom).

These vehicles were further upgraded with extra armour and other features like external fuel tanks, and were deployed in Afghanistan from 2010 and 2015.

The Marvel Cinematic Universe refreshed the designs of our favourite superheroes, making them look modern and high-tech. We're not just talking about the tech-savvy ones like Iron Man.

Even old-school Captain America wears an earpiece to communicate with and coordinate the rest of the Avengers.

The SAF has embraced cutting-edge technology too as part of its transformation into a networked fighting force.

The best example would be the Hunter Armoured Fighting Vehicle introduced just last year. It is the first fully-digital platform from the Army, and its interior resembles a futuristic command centre where information can be shared quickly and easily to friendly forces.

We've also seen the SPYDER and ASTER-30 air defence systems in the 2015 and 2019 Mobile Columns respectively, both of which are part of the enhanced Island Air Defence system.

The Aster 30 missile system will also make an appearance in this year’s Mobile Column.

Posted by Ministry of Defence, Singapore (MINDEF) on Wednesday, July 29, 2020

Remember how the Avengers could easily point out enemies to each other and perform tag-team combos? That's right, the SAF can do that too.

The most tok kong part of the Mobile Column

"Big man in a suit of armour. Take that off, what are you?" Those were Captain America's words to Iron Man in the first Avengers film.

If we apply those words to the Mobile Column and look past the hardware, what will we see? The people, of course. I know it sounds cliché, but people were and always have been the most important part of the Mobile Column.

In fact, the Mobile Column would not have existed if not for the pioneers who gave their all and put up an amazing show of strength despite only having one and a half months to prepare.

We also owe it to the generations of soldiers who contributed to the success of subsequent Mobile Columns up till today.

True to this spirit, this year's Mobile Column will celebrate the strength of our people. Frontline and essential workers, who have worked tirelessly in the ongoing fight against Covid-19, will be joining the Mobile Column as it visits the heartlands on Aug 9, 2020.

When the vehicles roll past your neighbourhood, be sure to wave your flags and cheer for these frontline and essential workers from your homes as we thank them for their selfless and invaluable contributions to Singapore.