Parents have different views about physical affection when a child is older.

Some think primary schoolers are too old for a cuddle or to sit on his parent’s lap.

That’s a pity, because appropriate and loving physical contact between parent and child is something that can be a permanent part of their relationship.

Human nature is such that we typically thrive through closeness with other people, and there can be no more definite sign of that than gentle physical contact.

It’s hard to imagine that your child could ever be too old for a loving cuddle from mum or dad…in private, that is.

But by the time he is between seven and nine years, your child will start to be less comfortable with public demonstrations of physical affection. Don’t take it personally, however.

His rejection of your public display of affection stems from his desire to be treated like an older child, and it’s only natural that he is uncomfortable with overt displays of it.

Don’t push him on this; he’ll happily accept a hug or sit on your knee, as long as this is in the privacy of his own home.

True, your child knows that adults show affection to each other in public, but he regards that as being totally different from affection between parent and child.

In his mind, your public cuddles make him feel like a baby – and that’s not cool, especially in front of his friends who will probably make fun of him if they witness anything like that.

He cringes with embarrassment and desperately hopes that his pals didn’t notice it.

This change in his behaviour is not a sign that his love for you has decreased or that he values your relationship any less. 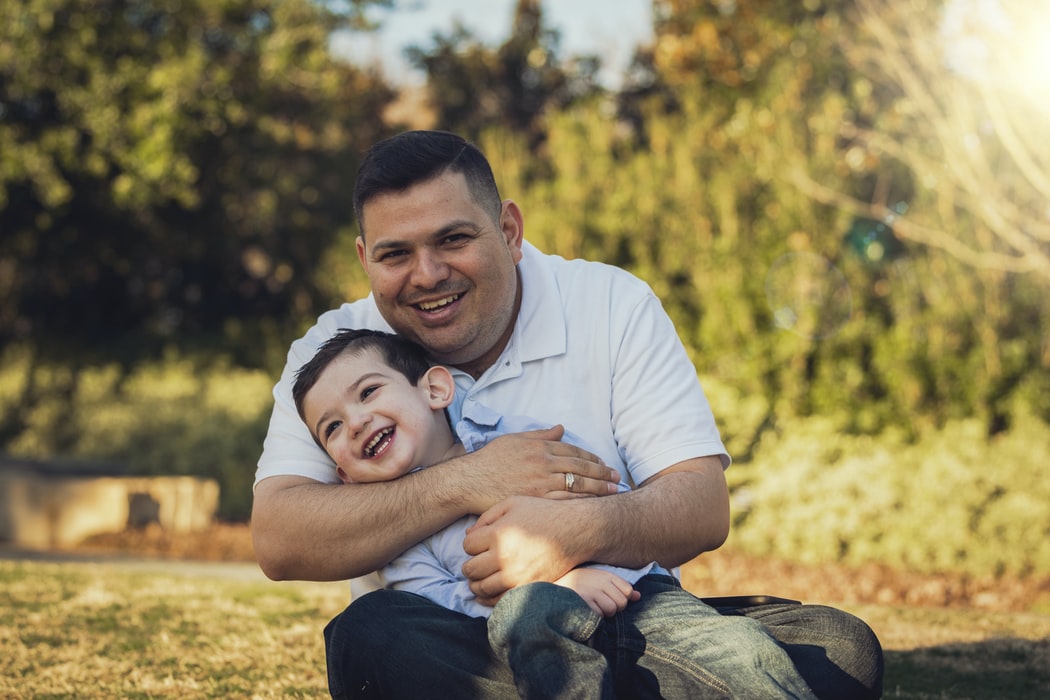 He certainly needs you more than ever before to guide him through the trials and tribulations of growing up, to advise him on coping with friendships, to help develop his identity and self-esteem, and to point him in the right direction with his school work.

If your child tells you directly that he would prefer you not to give him, say, a goodbye kiss in front of his friends or a reassuring hug when you drop him off at school in the morning – or if you make that decision on his behalf – respect his wishes and do as he asks.

Like it or not, he is old enough to make this sort of decision.

Anyway, you should be pleased that he is able to say “no” when he feels his privacy is invaded. Don’t make this into a big issue.

Chances are, you will be hurt by his “I’m too old for a hug” sentiment, because you’ll worry that somehow, this means he is growing distant from you.

That’s simply not true. Remind yourself that he is growing up, and that this is part of maturing. 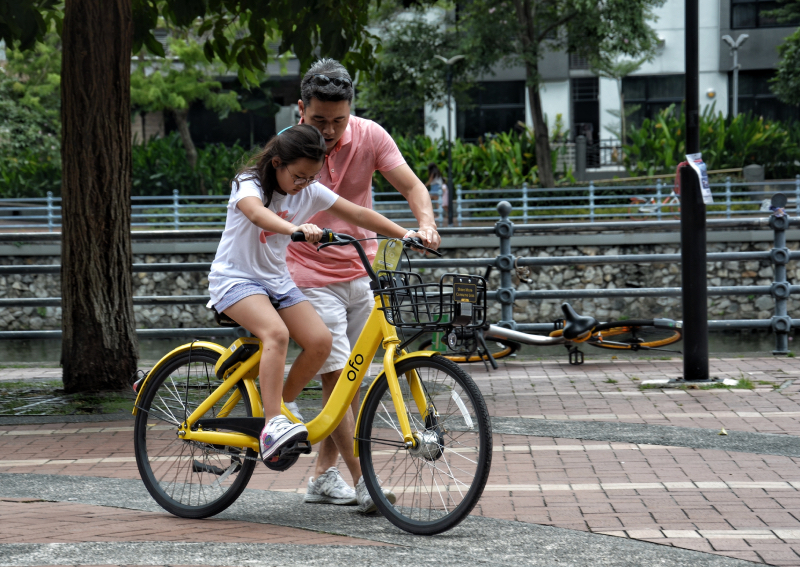 Once you have both agreed not to show too much physical affection in public, talk with him about how he would like you to say goodbye to one another and how you should greet each other.

Your child probably hasn’t thought about that yet.

Perhaps he would prefer you just to say goodbye warmly to him, or maybe he won’t mind if you just touch him lightly on the shoulder.

Work out a way of meeting and greeting that suits both of you. This will avoid any misunderstanding or embarrassment.