Have you ever watched a film that sparked in you an irresistible urge to gear up and travel to faraway places? From breathtaking views to euphoric and fun-filled experiences, flicks are often an inspiration to explore, encouraging movie watchers to recreate the scenes on silver screen for their own retreats and escapades.

Just FYI, we've personally booked several trips shortly after watching travel movies on this list, and while travelling abroad is currently not an option for most of us, perhaps it can get on your travel wishlist.

For now, sit back, relax at home, and let these movies entertain and inspire you. 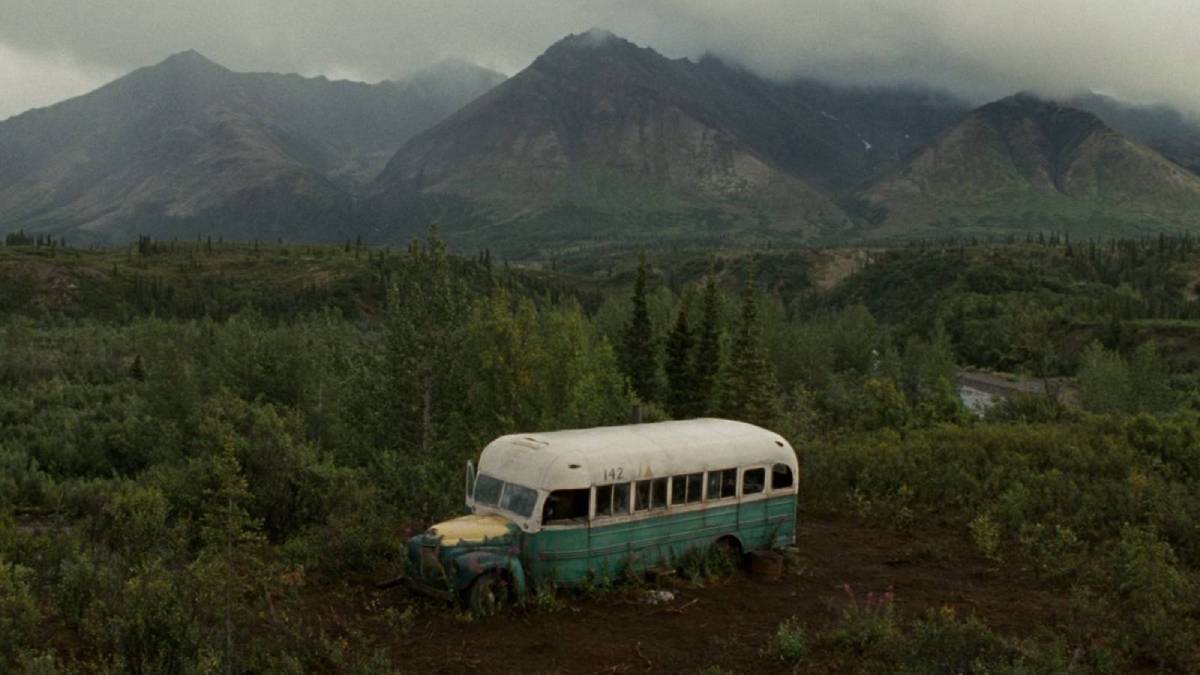 Epitomising the sense of spontaneity, independence and excitement that comes with backpacking and exploring, Into the Wild is truly a timeless classic. McCandless's pioneering spirit will spark strong wanderlust for the outdoors as well as the drive to explore what lies outside your comfort zone and boundaries.

Even to this day, fans of the movie still flock to the locations depicted in it, like Salvation Mountain, Beard's Hollow, and Alaska's Denali National Park. 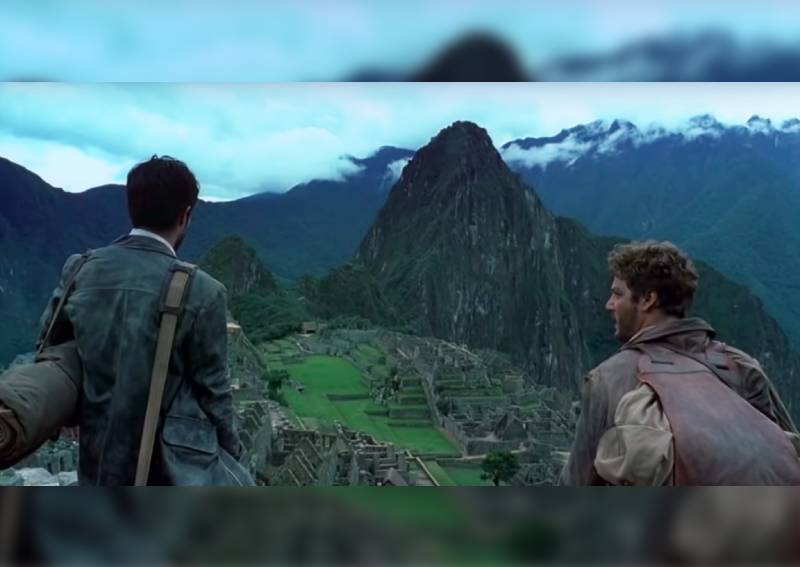 The Motorcycle Diaries is an awe-inspiring dramatisation of Che Guevara's motorcycle road trip, years before he was a famous Latin American activist.

Not only does this biopic remind you of how Che became an influential figure, but it will give you a snapshot of a number of beautiful locations in South America. 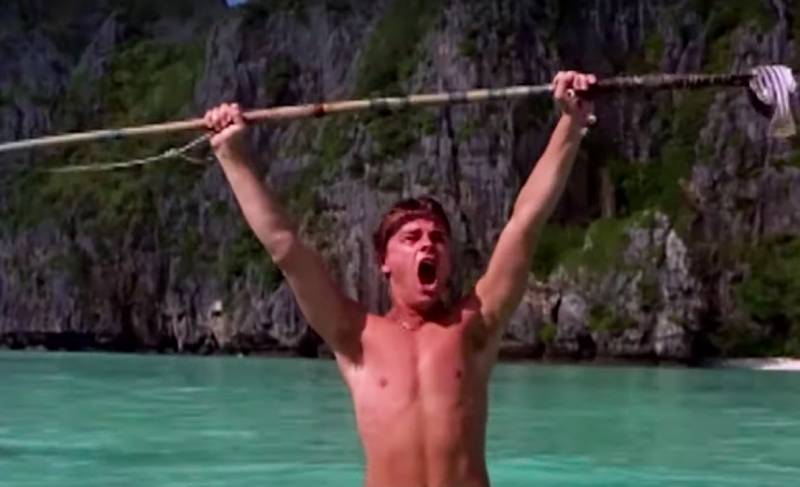 Would you like to see Leonardo DiCaprio before the dad bod? We're not talking about Titanic here; the 2000 Adventure Film The Beach will elicit both adoring and envious sighs with the shirtless young Leonardo DiCaprio, floating in the gorgeous crystal clear waters of Maya Bay in Ko Phi Phi Leh.

One thing to note, though: The tourist boom has essentially forced Thai authorities to close the famous Maya Bay to the public until 2021. So, until then, off to the wishlist it goes. 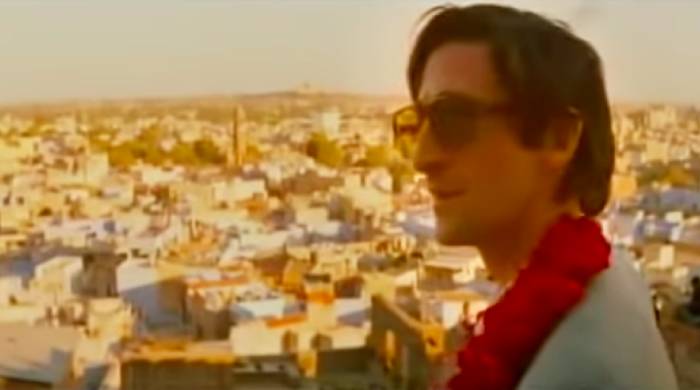 Darjeeling Limited is a wacky film about three rich, spoiled brothers taking overland train trips across India. Each of them has tons of literal and proverbial baggage, so get ready to learn a life (and family) lesson or two, while marvelling at the beautiful Indian landscapes. 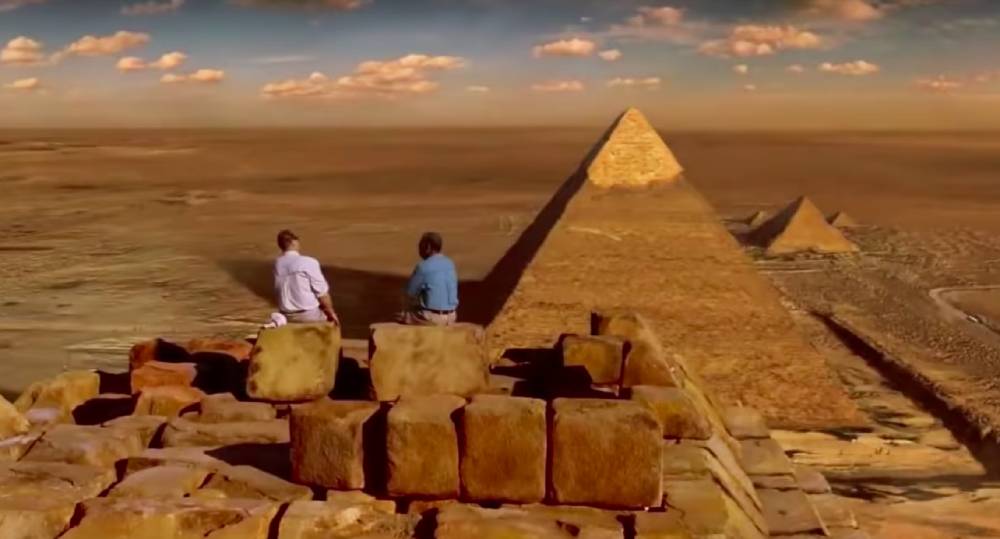 Be warned: The Bucket List is a major tearjerker, but more than that, it's a heart-warming story that will motivate you to do all the stuff you want to do before you kick the bucket-like travelling, for one. The film tells us that life is too small, and that we can, we should live it to the fullest. 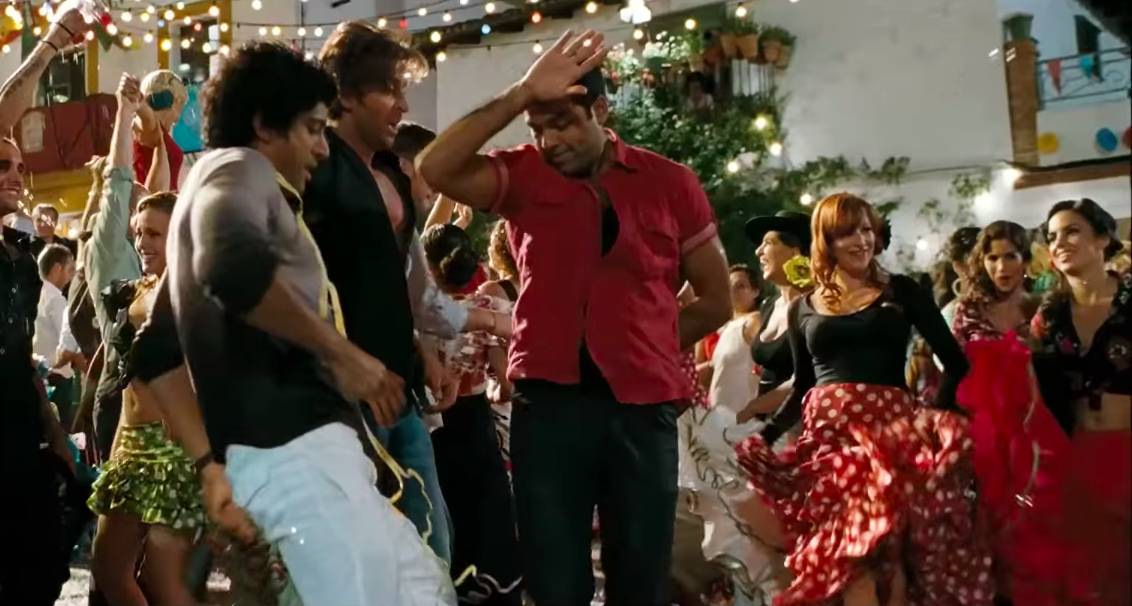 The relaxing road ride, the spectacular deep-sea diving, the super-fun Tomatina festival, and the thrilling sky-fall are all to die for. At the end of the movie, you may suddenly get an urge to go on a road trip with your mates in search of your true passion and identity. Or, possibly to just go and have crazy fun in Spain. 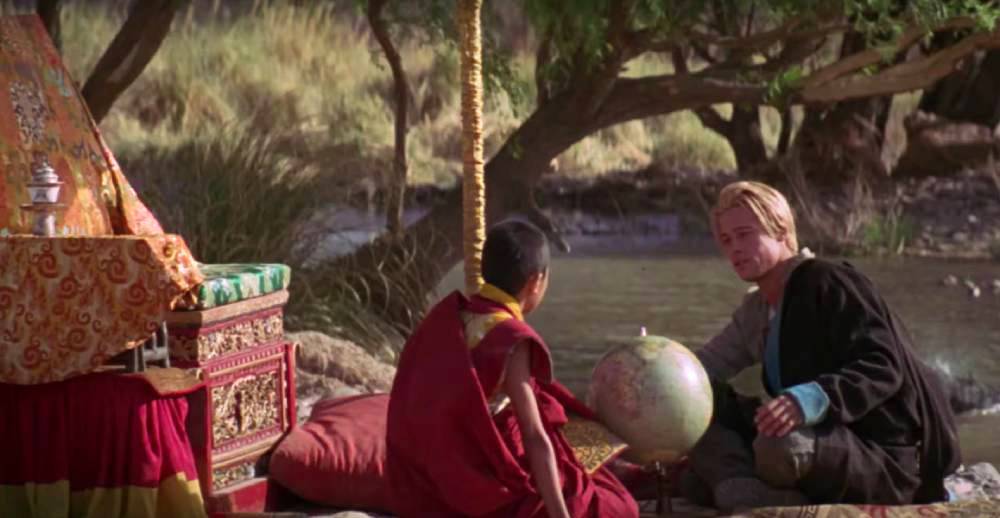 Based on a true story, Brad Pitt plays an Austrian explorer who befriended the Dalai Lama as China was taking over Tibet. It is a fascinating true-life story portrayed with a certain stolid grace by the cast, but none overshadows the scenes.

Based on a book written by Robyn Davidson, the movie tells the tale of this solo female adventurer, who spends more than eight months in the large 1,700-mile deserts of Australia.

The odd, the ugly, and the beautiful are all well represented in this mellow love letter to the Australian outback. While access to the Aboriginal sacred site is limited now, there are still multiple ways you can experience Uluru's beauty. 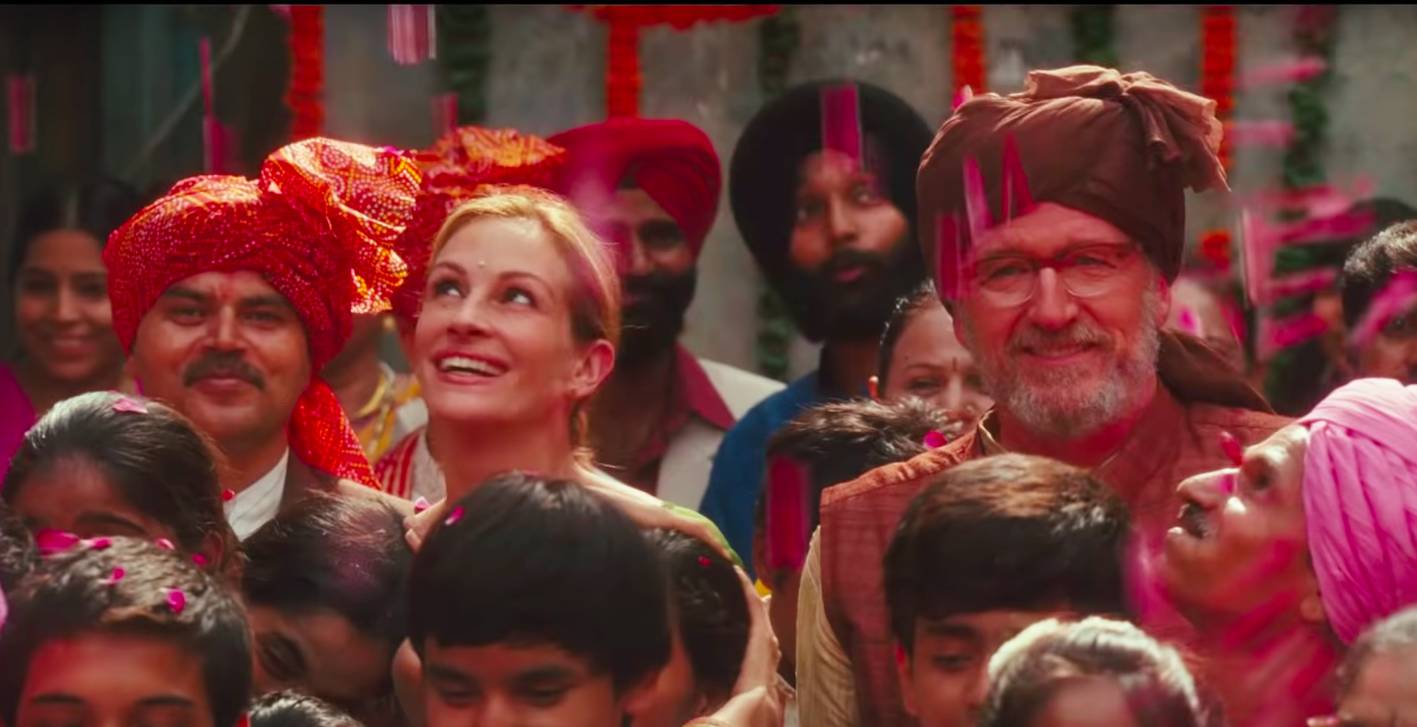 The captivating beauty of the nations in Julia Roberts' itinerary of self discovery is as brilliant as Roberts' toothy smile. Be it the Piazza Navona in Italy, the blissful ashram in India, or the fascinating rice fields of Tegalalang Rice Terrace in Indonesia, Eat Pray Love takes its viewers on a fun ride that is both spiritual and romantic. 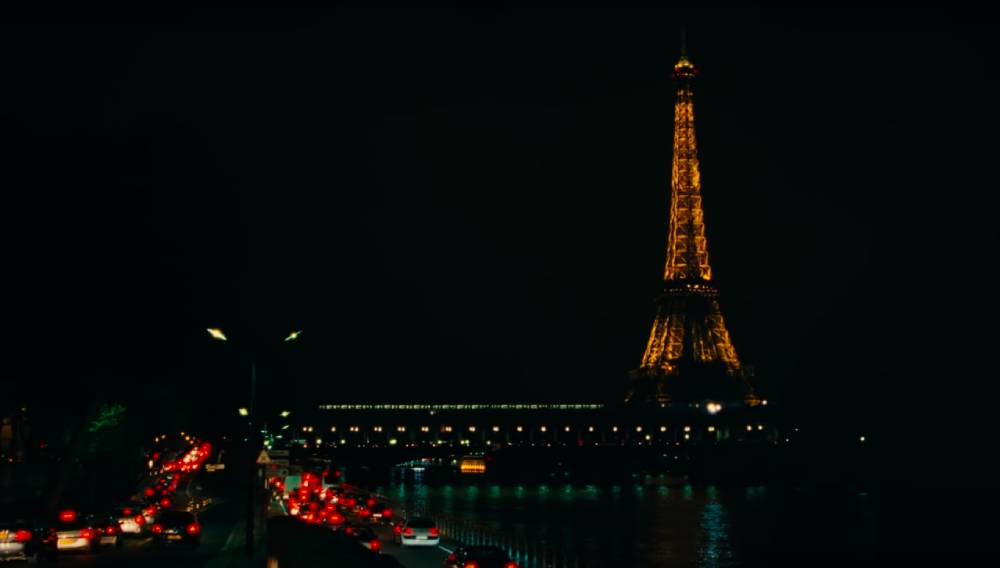 Paris is the true star in this Woody Allen's daydream of a movie. What's not to like about the enchanting Palace of Versailles, or the Rodin Museum, or Shakespeare & Company, the famous bookstore along the Seine River? You will want to see Paris if you watch this movie.

If you have been there, you will go again. Midnight in Paris is a masterpiece, but it's not for everyone. You either connect with it or you don't. While Paris…well, Paris is for everyone!