Who strawberry? Not these millennial pandemic pivoters

In a 2009 Q&A session for NUS students, then-Minister Mentor Lee Kuan Yew was asked about the qualities modern youth should have to ensure Singapore continued to thrive.

He replied: "I'm not sure if I go back to 1959 and start with today's generation, bred and brought up in comfort…"

Mr Lee didn't finish the thought, but the question was clear: Had we become a nation of so-called strawberries? A generation too soft to knuckle down when it mattered? To be sure, we had never really been tested.

Today, we're facing that test. The Covid-19 pandemic has disrupted our lives, destroyed our plans, pulled apart families and friends.

But it's also shown us just how resilient we are.

Amid the highest unemployment level in a decade, job furloughs and multiple anxiety attacks, we've pivoted even more than ice skating champ Michelle Kwan to reinvent ourselves and keep going.

Here are 4 millennials who prove - to paraphrase another speech by Mr Lee - that "as long as courage and resolve are never found wanting" when we face battle, we can be as tough as it takes to survive.

(And in case you didn't know, that's from the uncannily relevant first National Rally Day speech in 1966.)

You probably know Das as the guy who drank from the magic cup - the one in a video shared many times in boomer WhatsApp group chats where he fluently switched between English, Mandarin, Malay and Tamil in between sips from a tea cup that resembled the one PM Lee Hsien Loong used when he announced the Circuit Breaker.

Or maybe you recognise him as the brilliant multilingual host of Tekka Market's live auctions.

But what you may not know is that he's a full-time emcee and actor whose job stream took a big hit when large gatherings were banned because of Covid-19.

"I am an event host and actor - if there are no events, I can't host. If an acting project is not considered essential, I won't be cast. So that was a bit difficult." 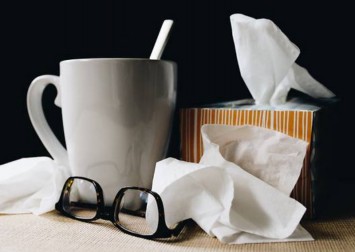 To make ends meet, Das started hosting virtual events - which kinda sounds the same as an actual event, except it's not. "The adrenaline is a lot different from a live event and you can't see your audience so you don't know if they're listening!"

He's also had to think differently to come up with activities that don't require physical interaction. For a team bonding session on Zoom with an insurance client, for example, he made the audience break out into online groups and create a TikTok video.

"The demographic was people from their 20s to their 60s. I thought the activity could encourage the older folks to pick up the technology, and they could also share their people management experience with the younger ones."

The online gigs don't pay as well as his former jobs because "people know you're doing it from home". But unlike 99 per cent of Singaporeans, Das is no whinger. "The economy is so bad, I'm glad that I have a job. There are other people who have it worse, so I can't complain!" 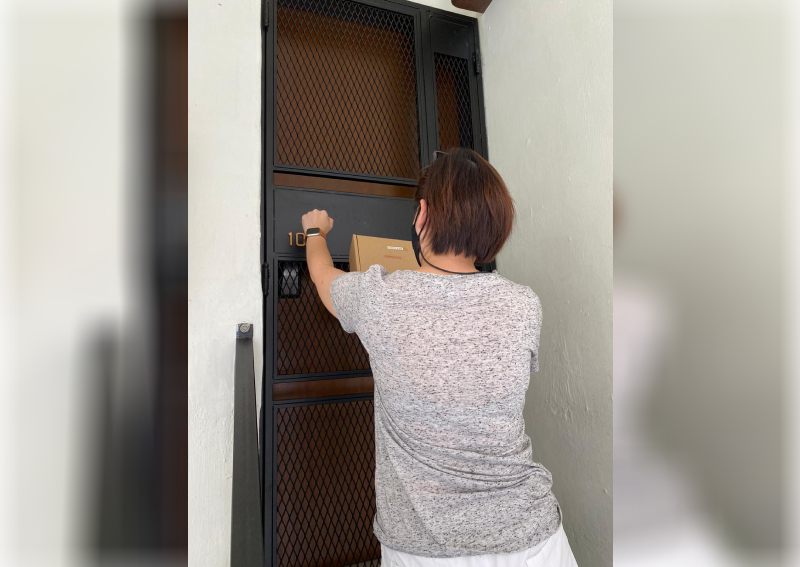 Kitty Ong was sailing through her probation period at a US-based multinational events company when Covid-19 hit and the firm let its new joiners go.

Together with her partner, she started Knocking Doors, a delivery service that specialises in food products and the occasional pet item.

"Our plus point is that we try to understand the product and if it needs specific care, we'll offer that. My skills in branding and event operations come into play too, and help us plan our route."

Along the way, she's discovered the joys of the job - like the happiness it sparks when people receive their goods.

It's opened her eyes to a new way of life too. "I've learnt to live with less - and that's ok. I find that I don't need much." 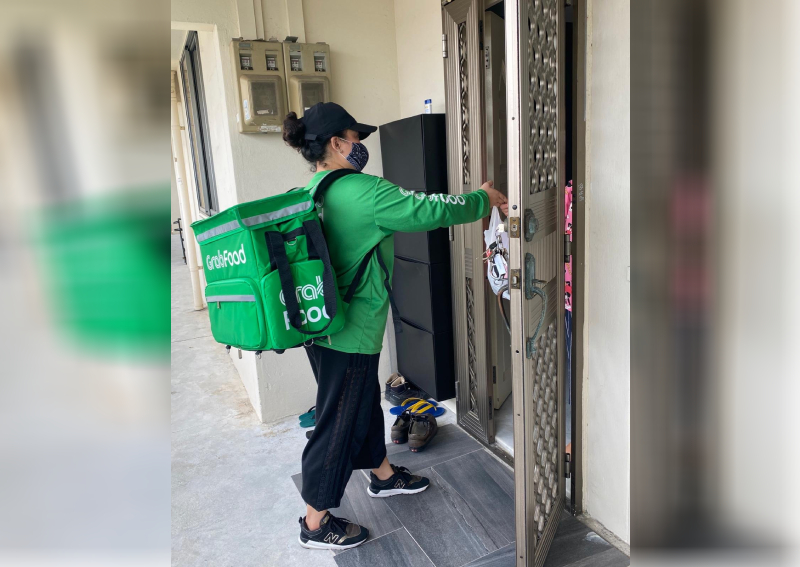 When Changi Airport retail assistant Diyanah got furloughed for a month during the Circuit Breaker, she decided not to "sit around and get fat".

Instead, she got busy. She dusted off her bicycle and joined her brother as a GrabFood rider, challenging him every day to beat her in the number of deliveries they took on. She also started giving English, Malay and maths tuition to family friends.

So on top of everything she was doing, she decided to put in a submission to be part of a dance video for the NDP celebrations - even though she's camera shy.

"This period has given me the confidence to do more and push myself. I've brought back old hobbies like sewing, knitting and cooking too, and learnt a lot about myself.

We are so comfortable, we shouldn't be complaining. Luxury items are not important. Family is important. And food!" 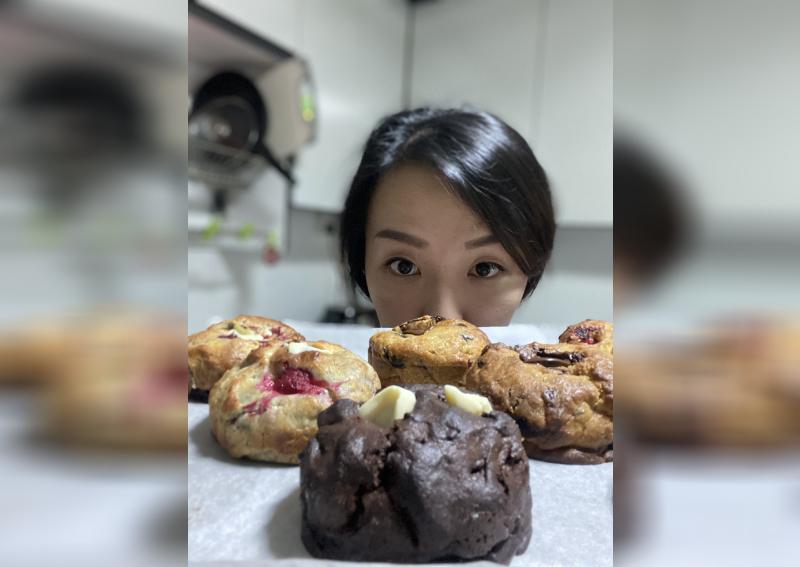 While most of us used the Circuit Breaker to jiak zhua a bit (how many times did you turn off your camera during a Zoom meeting so you could go play Animal Crossing?), Fiona Loh was pulling 16-hour work days.

By day, she was a product manager for a bank. Come evening, she was busy whipping up cookies and brownies for her Instagram baking business, Whiskdom.

Happy World Chocolate Day! Actually... everyday is chocolate day in our kitchen, who‘s with me?

"It came to the point where I was thinking about what I wanted to be: An MD one day or do I wanna craft something of my own? I decided to take the leap of faith and give it a shot, give myself 2 years and if it doesn't work out, I can return to the corporate sector."

Before the Circuit Breaker ended, she had resigned. Now fully dedicated to Whiskdom, Fiona shares some wisdom of her own: "I came into this decision thinking I could continue either working in a bank or become a full-time baker.

But which would I regret the most if I didn't do? Now I am more at peace with myself than ever. There is something to look forward to."

This article is first published in Wonderwall.sg.