Your ultimate guide to 3Gen flats in Singapore

Getting married in Singapore is no easy feat. Going through a lengthy list of wedding preparations (while trying hard to plan for a financially responsible wedding ) sounds difficult enough.

But also having to go through the emotional turmoil of leaving your parents after 30 years, after being well-fed and happy under their care.

So… what if you are offered the option to have a bigger space and having the ability to have your parents continue staying with you? Without having to fork out money for a private property?

If you love the idea of having everyone under one roof, we introduce to you – 3Gen flats.

What is a 3Gen flat?

A 3-generation (3Gen) flat (otherwise known as a Multi-Generation flat (MG)) is a type of HDB housing that is approximately the size of a 5-room flat, but comes with four bedrooms and three bathrooms.

This flat type seeks to encourage multi-generation living, which would foster family ties while allowing the family members to still maintain their privacy and space.

How does a 3Gen flat compare to a regular 4-room or 5-room flat?

Some of its features include:

Given that the size of a 3Gen flat is just 5sqm bigger than a five-room flat (~110sqm), one thing to note is that the rooms might end up being smaller. 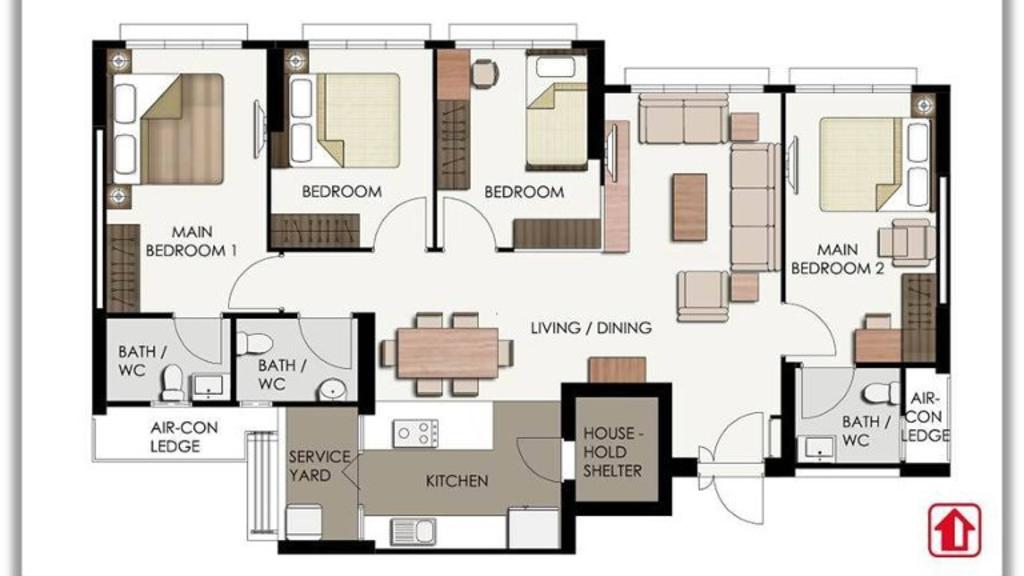 However, the extra bedrooms and en-suite bathrooms would meet the needs of a larger family.

Do note that 3Gen flats are not the same as Jumbo flats, which are essentially two conjoined 3-roomed flats.

How do you qualify for a 3Gen flat?

To be eligible for a 3Gen flat, applicants must have an eligible family nucleus which comprises of:

Applicants must meet the minimum citizenship requirement to buy a flat under the Public Scheme or Fiancé/Fianceé Scheme.

In addition, at least one of the parents must be a Singapore Citizen or Singapore Permanent Resident.

How to apply for 3Gen flat

3Gen flats were first rolled out in 2013 and have been wildly popular since then.

They are usually launched alongside other types of housing units during quarterly BTO sales launches , though they are not available in the upcoming few months.

Application for a 3Gen flat is the same as applying for any BTO flat.

If you’re interested, we have a comprehensive step-by-step guide to help you with that.

If you’re hoping to skip the wait, you can still look for one from the resale market.

You might be interested to check out the amount of grants that you are able to receive based on your monthly household income.

Do note that your parents’ income will be taken into consideration when HDB is evaluating your monthly household income. This includes married couples, their siblings, and their parents.

To accommodate to this, HDB has set the income ceiling higher at $21,000 .

Essentially, the income ceiling calculation is as follows: 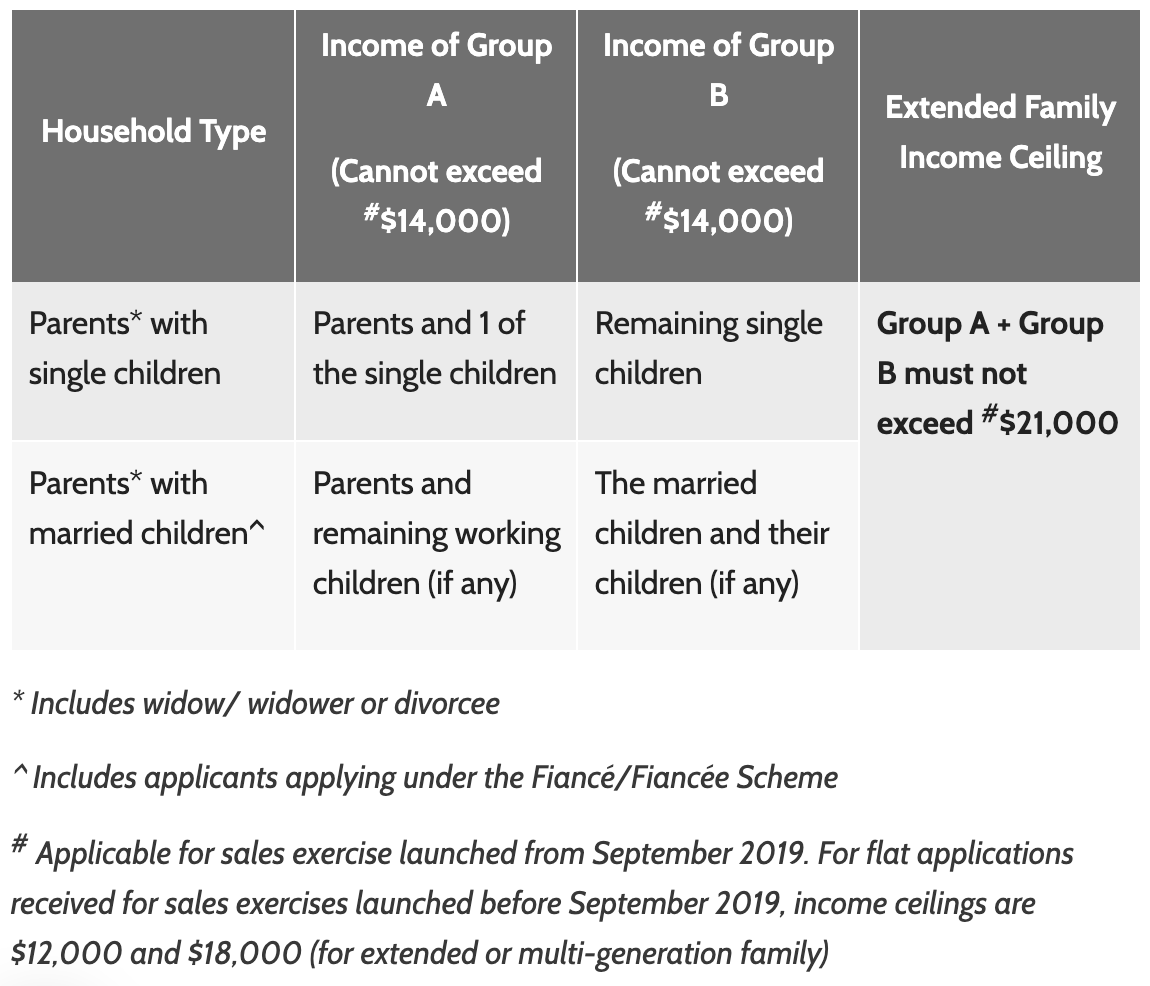 Advantages of a 3Gen Flat

One biggest advantage (and also the aim of such housing) is the ability to foster stronger family ties.

It sounds really nice to have grandparents and children forming close-knitted relationships, and everyone having big family meals together.

As we grow older, the time we spend with our parents greatly decrease too. Having the privilege to experience little moments together as a family unit seems wonderful.

2. Ability to look after parents

This flat type would be suitable for couples who are also caregivers to their parents.

Being under the same roof would mean more convenience in caring for them, and being able to look after their well-being.

This would also mean cutting down on the travel time for visits, which might include bringing them for health check-ups, etc. 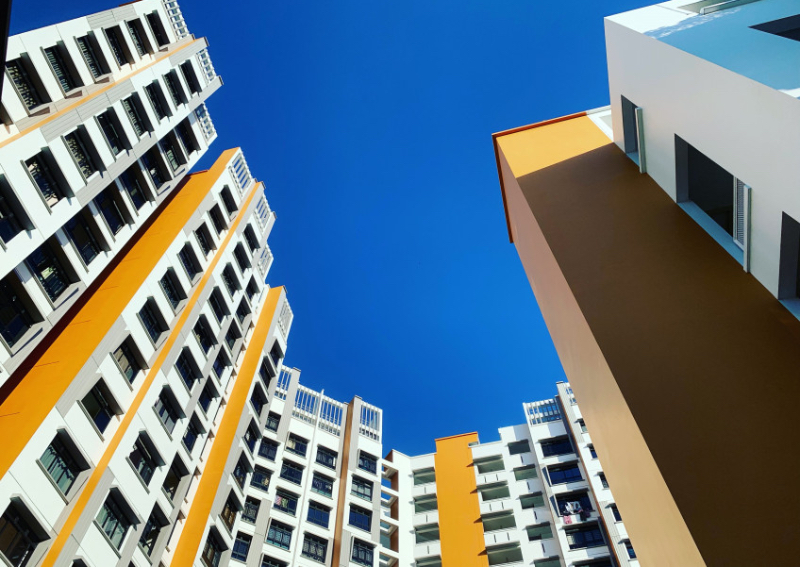 For the grandparents who are still fit (and also willing), staying together would mean having extra help in taking care of children. This might be helpful especially when families nowadays usually have both parents working.

Also, it is always easier to entrust a family member in taking care of your child, as compared to hiring external help.

In addition, such interactions might keep them mentally (and physically) active, which is what is preferred for some aging parents.

4. Great for bills and savings

This could eventually translate to greater savings, which could work out great for budget-conscious families.

Things to consider for a 3Gen flat

1. Can only be resold to multi-generation families 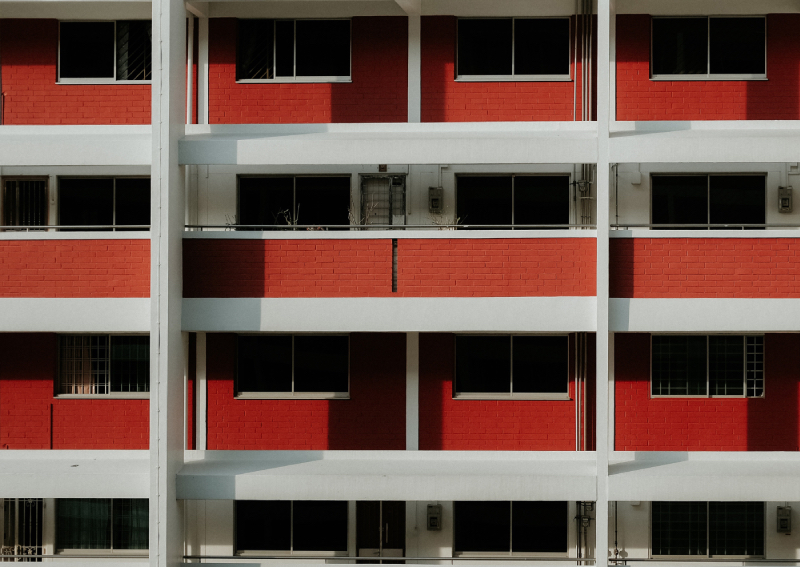 One limiting factor of such flats is that it could only be resold to other eligible multi-generation families.

With that, this would limit the group of potential buyers if you are looking to sell your flat.

2. Rooms cannot be rented out during MOP

Unlike other regular HDB flats, owners of 3Gen flats are not allowed to rent out their rooms during the Minimum Occupancy Period (MOP), which is five years.

For other HDB flat types, owners can rent out individual rooms before reaching the MOP.

3. Parents must be registered as occupiers

To be able to stay in a 3Gen flat, parents have to be registered occupiers for the unit too. Under HDB rules, occupiers would not be able to own another property under their names. 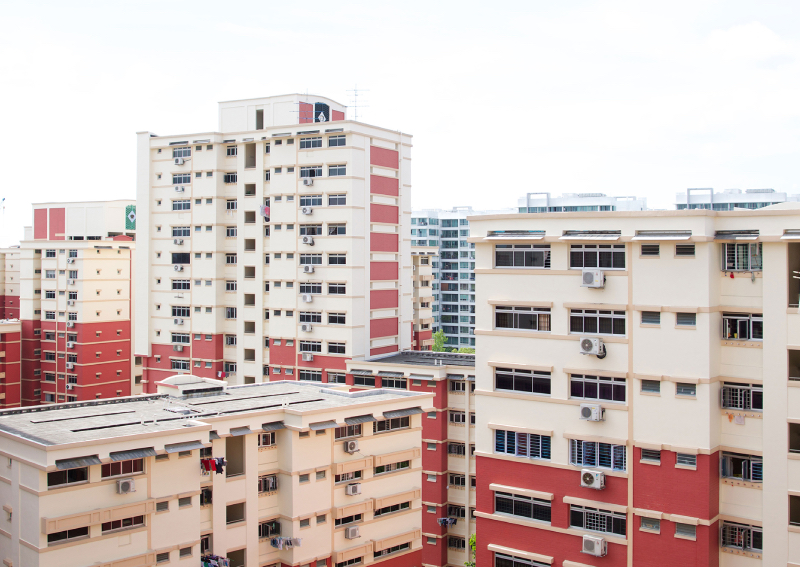 3Gen flats are still priced rather affordably in the ranges of $300,000s (based on Feb 2020 BTO launch). Even so, it is important to take note of the type of HDB flat you can truly afford.

As such, it is more costly if you were to compare it to a regular BTO unit.

Also, given that it is a relatively new housing type (launched in 2013), there might not be many of such units available in the resale market yet.

5. Staying with parents or in-laws

With there being both pros and cons to living together with your parents or in-laws, it is very important to take this decision seriously. Such an arrangement could last for a couple of years.

As with all healthy relationships, it is crucial to have open conversations with all occupants to ensure that this is the right step to take. Discuss on the living arrangements before making any big decisions.

Instead of having to deal with unnecessary stress, or even a potential fallout (yikes!) in the future.

Under one roof: Your ultimate guide to 3Gen flats 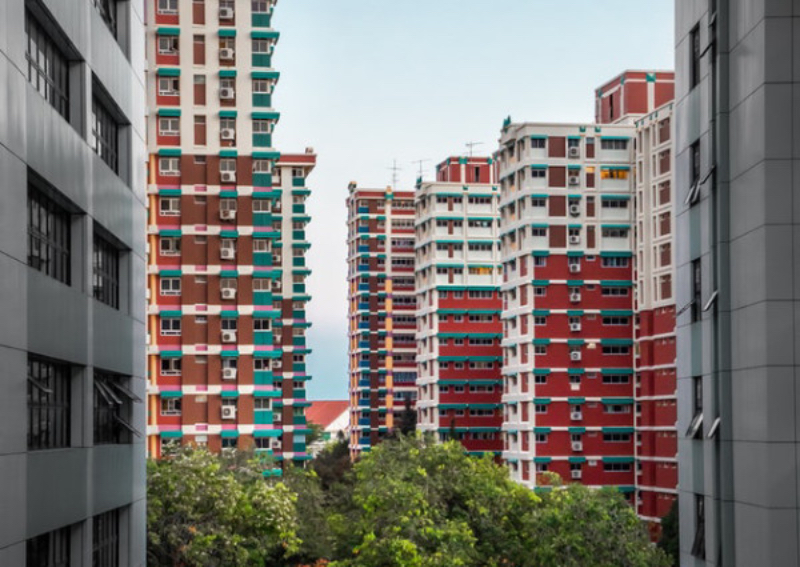 Getting your first house is a huge step in life. This is one big-ticket item that might determine your financial future.

With so much information to read up on, you might have an endless stream of questions. Don’t feel alone in this!

Your queries might already be answered in our community, with questions ranging from HDB BTOs, to home loans.

Nevertheless, regardless of which BTO flat size you’re interested in, always remember to purchase something within your means.

You can still own a warm and comfortable home while being financially responsible.