Datuk Lambak Mohamed, the man behind Habhal's famous line of soy sauce has passed away at the age of 100.

The revered founder of Cap Kipas Udang, an internationally recognised brand for soya sauce, sauces and kaya, leaves behind his 94-year-old wife, Datin Rogayah Jusoh, along with 12 children. 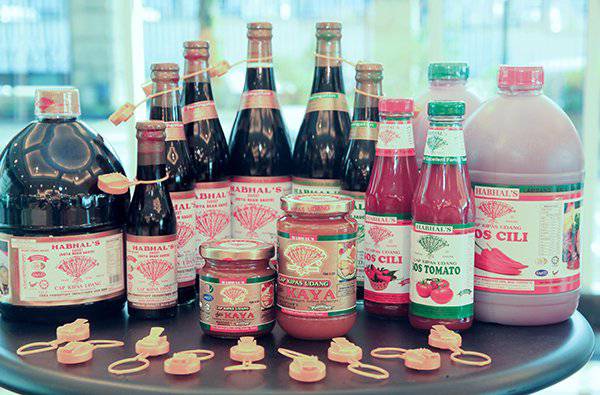 The centenarian drew his last breath at his home in Johor Bahru yesterday (May 12).

Amiza mentioned that his grandfather was laid to rest around 12.30pm at Tanah Perkuburan Kebun Teh.

Fond tribute to the founder 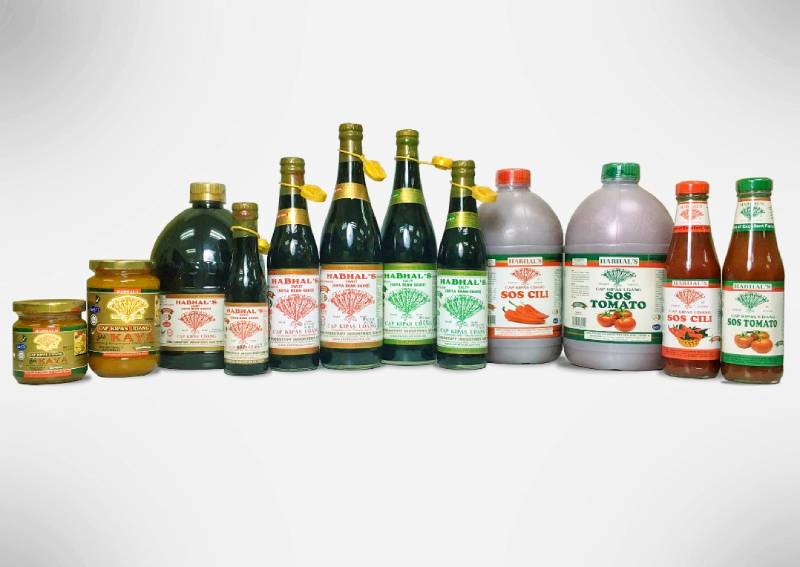 Many Malaysians who grew up on Lambak's products — which have been distributed since 1987 — commemorated the soy sauce legend on social media.

One admirer tweeted: "He began selling soy sauce 33 years ago when he was already 67 years old. Despite his old age, he managed to build an empire. So nothing is impossible to achieve at our young age." 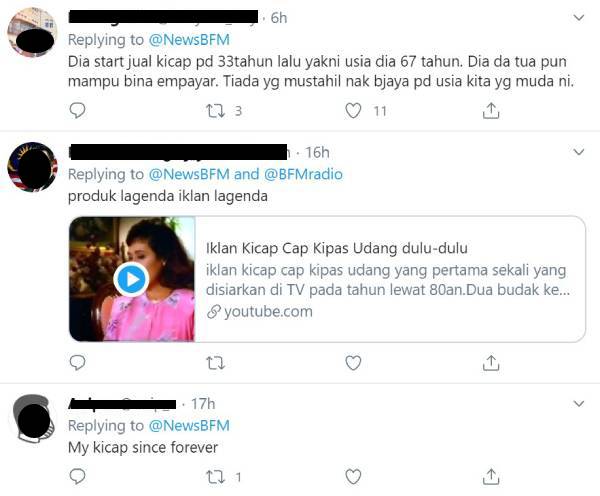 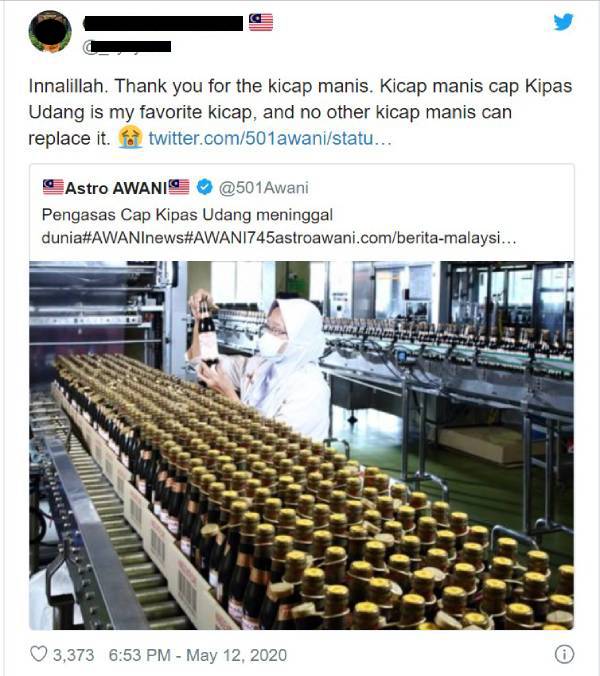