KUALA LUMPUR - Goldman Sachs Group Inc "cheated" Malaysia over its dealings with state fund 1MDB which is the subject of corruption and money-laundering investigations, Prime Minister Mahathir Mohamad told CNBC in an interview aired on Tuesday.

The United States, Malaysia, and at least four other countries are investigating how billions of dollars went missing from 1MDB, founded by former Malaysian premier Najib Razak.

US prosecutors filed criminal charges against two former Goldman Sachs bankers earlier this month. One of them, Tim Leissner, pleaded guilty to conspiracy to launder money and conspiracy to violate the Foreign Corrupt Practices Act.

Mahathir said, "there is evidence that Goldman Sachs has done things that are wrong". 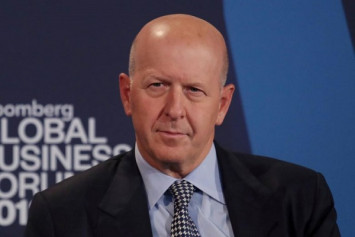 "Obviously we have been cheated through the compliance by Goldman Sachs people," he said in the interview.

A Goldman Sachs spokesman in Hong Kong declined to comment on the allegation. The bank denied any wrongdoing on Monday.

Goldman Sachs shares fell to their lowest in nearly two years on Monday after Malaysian Finance Minister Lim Guan Eng said Malaysia would seek a "full refund" from the bank of the fees from 1MDB deals. 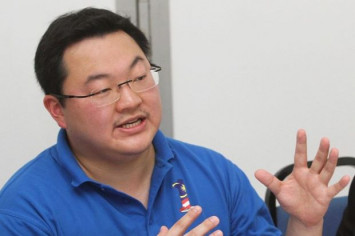 The US Department of Justice has said about $4.5 billion was misappropriated from 1MDB by high-level officials of the fund and their associates between 2009 and 2014.

Former premier Najib has been charged with corruption in Malaysia as part of the investigation into 1MDB. He has pleaded not guilty and denied any wrongdoing.

Malaysian financier Low Taek Jho was also charged by US prosecutors. He remains at large.