Jailed Malaysian leader Anwar to be released on May 15 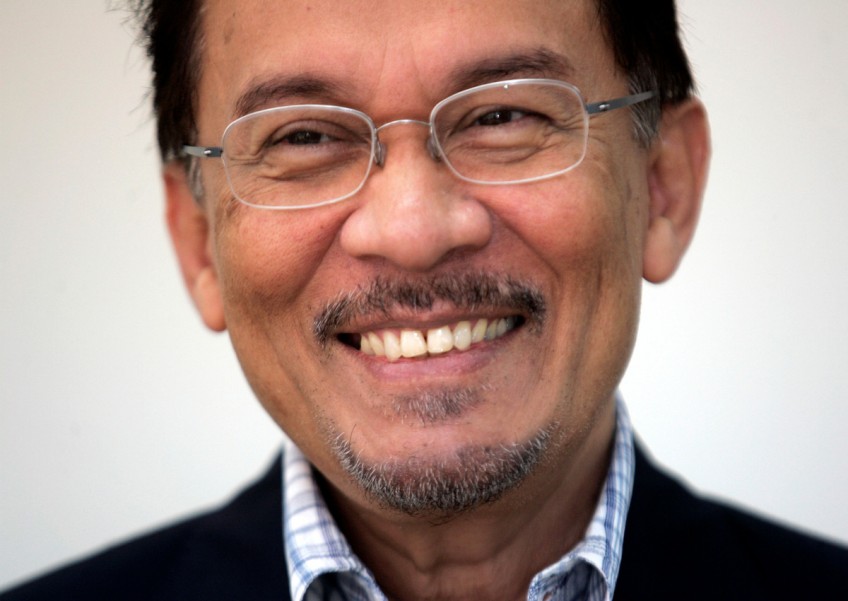 Newly elected Prime Minister Mahathir Mohamad said this week that all efforts were being made to release Anwar, a former foe, immediately and secure a full royal pardon from the country's monarch.

"Yes," Nurul said in a text message when asked to confirm whether her father was being released on Tuesday.

Anwar was jailed in 2015 for charges of sodomy, a charge he and his supporters say was politically motivated.

Nurul added the pardon from the monarch is being sought on the grounds of "miscarriage of justice".