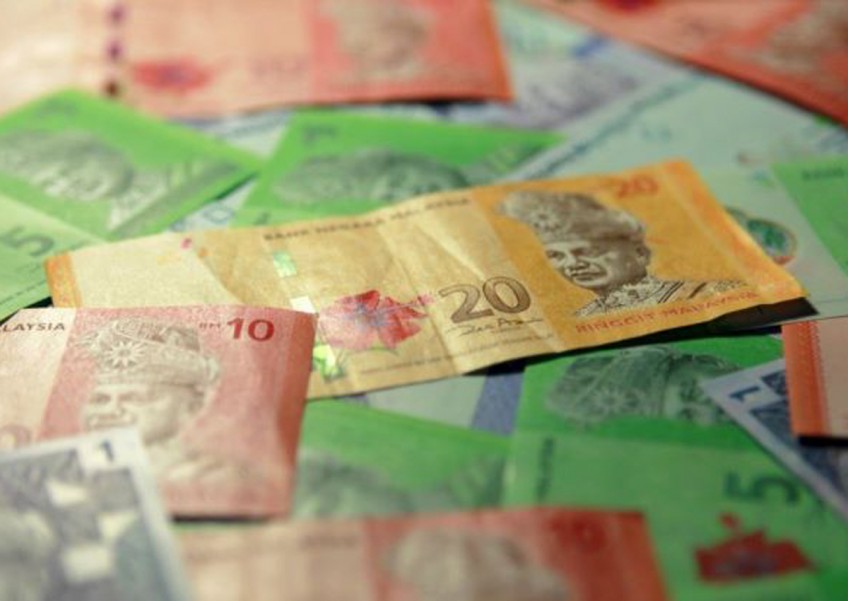 The Mahathir Mohamad-led government, which won last week's general election, said on Wednesday it would lower GST to zero per cent from June 1. Ousted leader Najib Razak had introduced the tax in 2015 amid lower oil prices.

In a statement on Thursday, the ministry of finance said the shortfall in revenue will be supported by specific revenue and expenditure measures that will be announced soon, including the reintroduction of the sales and services tax.

It did not say when the sales tax will be introduced.