Love can be found in the most unexpected of places, even if it's on a roadside banner.

Having given up on his search for a wife through social media (too much competition), a man from Terengganu, Malaysia, turned to a rather unusual way of advertising his availability — by putting up two banners of himself in town.

Turns out, it actually worked.

His banner caught the attention of the internet when a passerby took a photo and shared it on Twitter on Jan 10.

After the picture made its rounds online, 35-year-old Noor Aziro Abdullah received numerous calls enquiring about the ad, including one from a lady from the same state.

His potential missus? A 33-year-old clerk who contacted him out of curiosity, and the pair have hit off since.

"We are just friends since we're still in the early part of the relationship," Aziro told the Malay Mail. "Even though she said she agrees with me being her husband, we still want to get to know each other first."

After a few weeks of exchanging text messages, the two decided to meet up last week, with Aziro's little sister in tow.

According to his sister, Aziro's family wants someone who can accept him as who he is (he's a carpenter), as well as his modest family, which includes three other sisters. 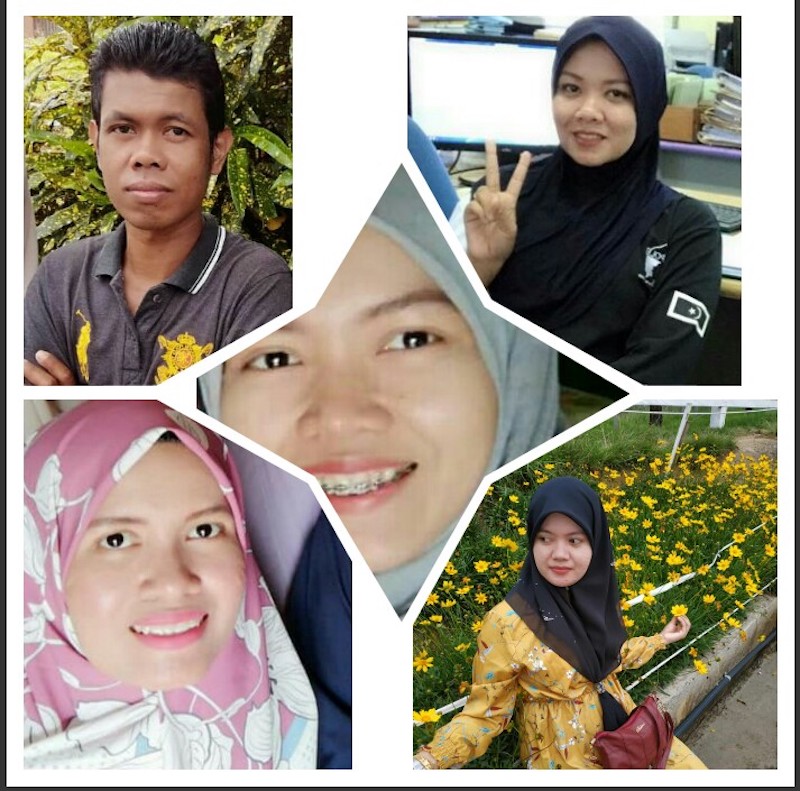 Though his banner has already been removed by the Dungun Municipal Council, Aziro continues to receive calls and messages about it.

"I still get calls from all over. Most of them are from outside of Terengganu, some are from Klang, Johor, even Sarawak and to my surprise, I've also received calls from Indonesia."

A caller from Penang even rang him to compliment Aziro and his originality, while another asked if his method worked as he wanted to try it out for a friend.

For now, to focus on his budding relationship, Aziro has decided to put the search for love on standby.