The plate was not the only thing that shattered.

The segment showed two female hosts trying to sell a plate, which had the unique selling point of being shatterproof.

Cue our surprise when the plate shattered after the host dropped it.

In an effort to salvage whatever was left of the show, she could be heard making a claim that the plate had probably broken because it had been thrown too many times.

Nonetheless, Twitter users poked fun at the clip, picking out the exact moment where they knew things were about to go south.

Some users caught the co-host covering her eyes before the test drop, insinuating that she already knew what was going to happen. 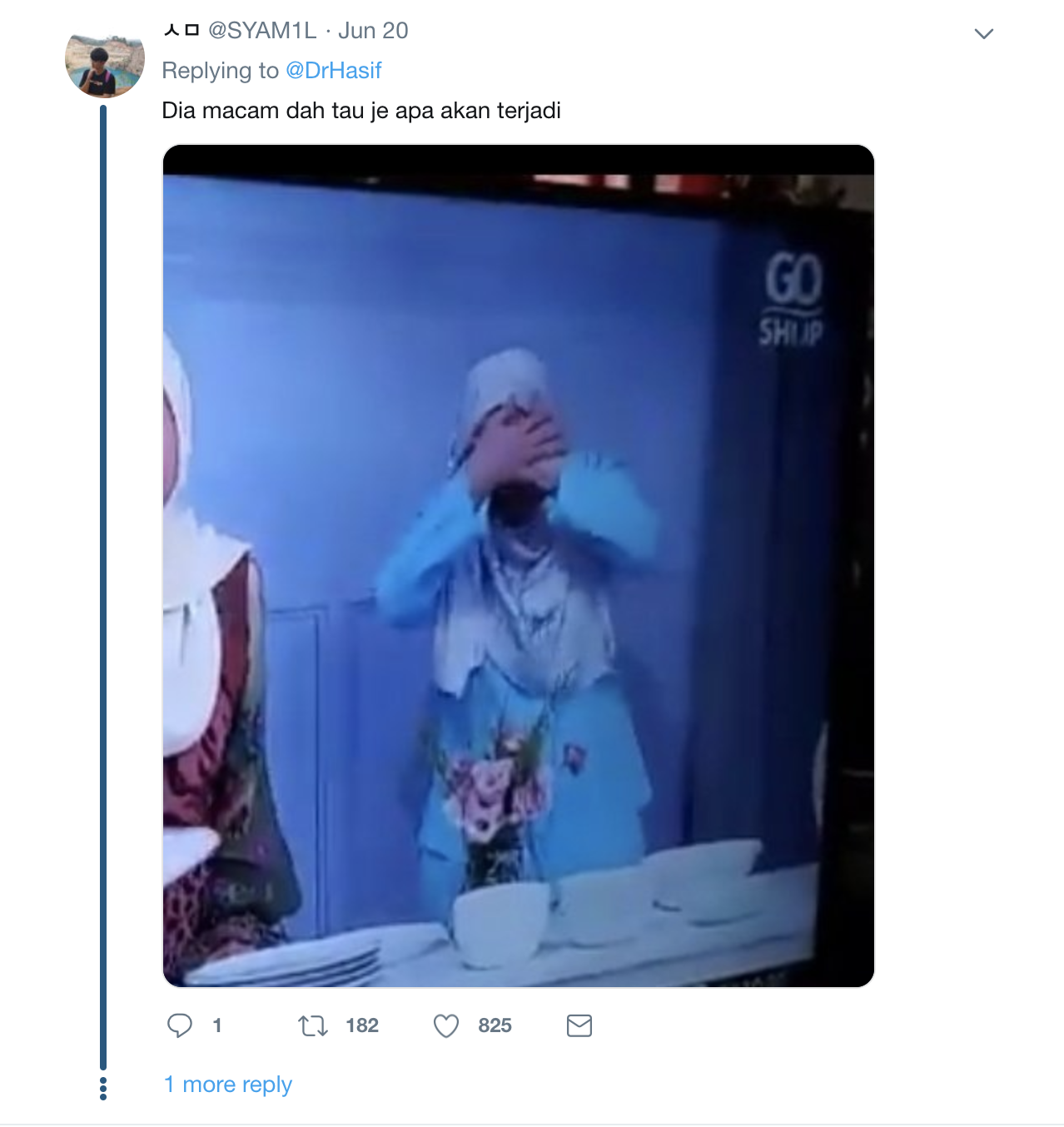 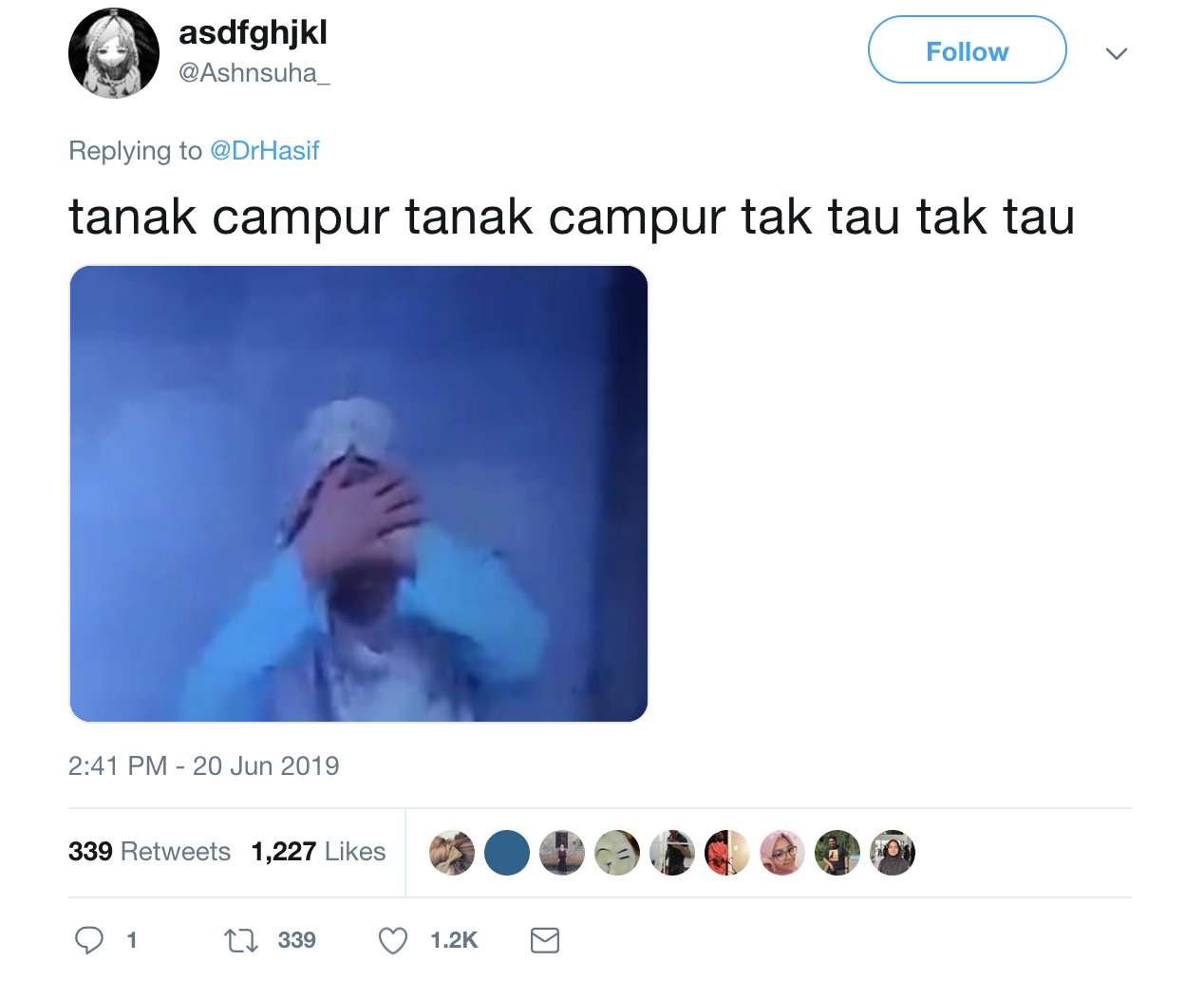 One user took it upon himself to school the host in dropping the plate in a way that wouldn't make it shatter.

He claimed that if the hosts did not want the plate to break, they had to drop it at a flat angle. Dropping it like how they did in the clip would cause the plate to shatter instantly as the corner would make impact first.

Others compared the scene to another Malaysian live shopping channel blooper, in which a pressure cooker exploded.

Meanwhile, this gem came out from the replies, with someone adding the Curb Your Enthusiasm credit scene right after the plate broke.

#Social media #Twitter #malaysia #In Case You Missed It