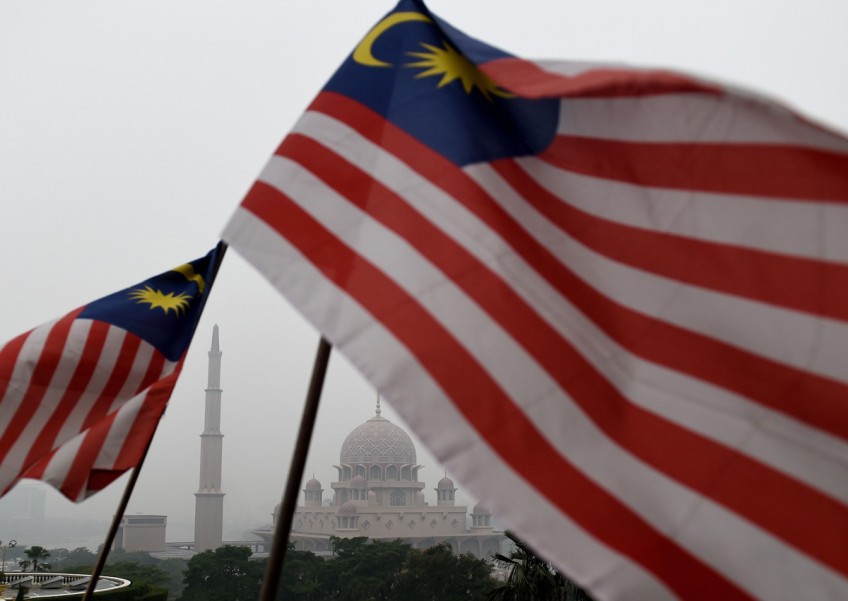 KUALA LUMPUR - Zeti Akhthar Aziz, a senior adviser to the Malaysian government, said on Tuesday that a strategy for removal of the goods and services tax (GST) would be announced within one hundred days.

"What we will do well within the 100 days is to make an announcement of what we want to do and then it will be done by process, whether it has to go through parliament and get approval and so on," Zeti, a former central bank governor, told reporters in Kuala Lumpur.

Malaysia's new Prime Minister Mahathir Mohamad had announced that he would abolish the consumption tax put in place by ousted leader Najib Razak within the first 100 days in office.

Zeti also said the fiscal balance would be improved by controlling expenditure.

"There will be a reprioritizing of projects, efforts to increase efficiency of the government, efforts to reduce wastage of public sector. All this will improve the fiscal position," Zeti said.

Also read: Najib: GST hardest decision I ever made as Malaysia's PM