One of Malaysia’s youngest lawmakers will start a youth-based party this month with the hope of changing a political landscape long dominated by “old hands” and money politics.

Syed Saddiq Syed Abdul Rahman, 27, said the yet-to-be-named party would seek equal representation for women and young people in parliament and do away with a patronage system that critics say has blunted the country’s competitiveness.

“We want to unshackle Malaysia from the type of politics based on money and power, and refresh it with young people with the right heart, mind and interests who can move Malaysia forward,” he said on Thursday.

Syed Saddiq said he drew inspiration from French President Emmanuel Macron’s youth-oriented En Marche and Thailand’s Future Forward Party in his bid to shake up a political culture that has been run by ageing stalwarts for decades. 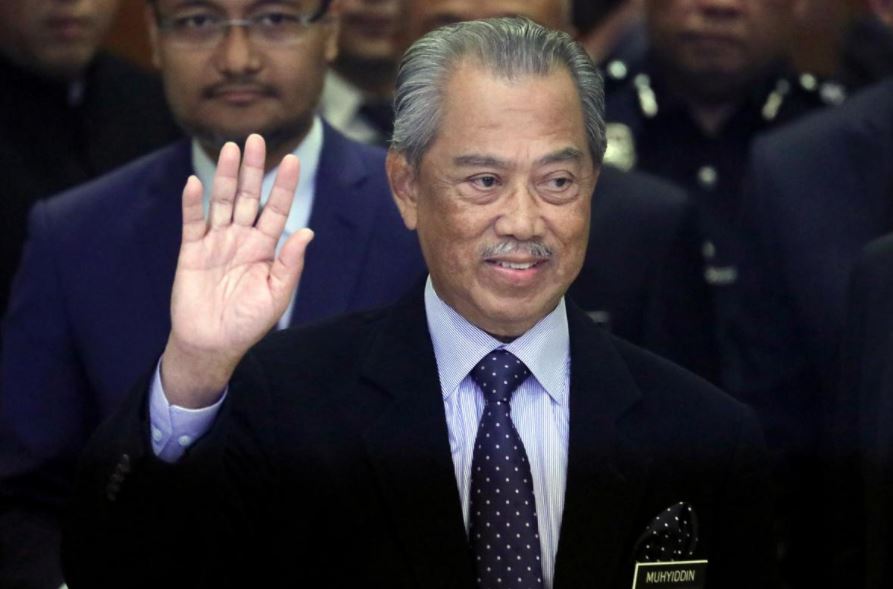 The average age of Malaysian lawmakers is around 55, a worrying concern for the country where the median age of its 32 million-strong population is 29.

Prime Minister Muhyiddin Yassin, 73, took office in March after the resignation of 95-year-old Mahathir Mohamad, who served in the top post twice including a 22-year stint that ended in 2003.

Mahathir has founded his own party to take on former ally Muhyiddin, who holds a slim majority in parliament.

Muhyiddin also faces a challenge from an opposition alliance led by 73-year-old Anwar Ibrahim, whose on-again, off-again feud with Mahathir has shaped political conversation since the 1990s. 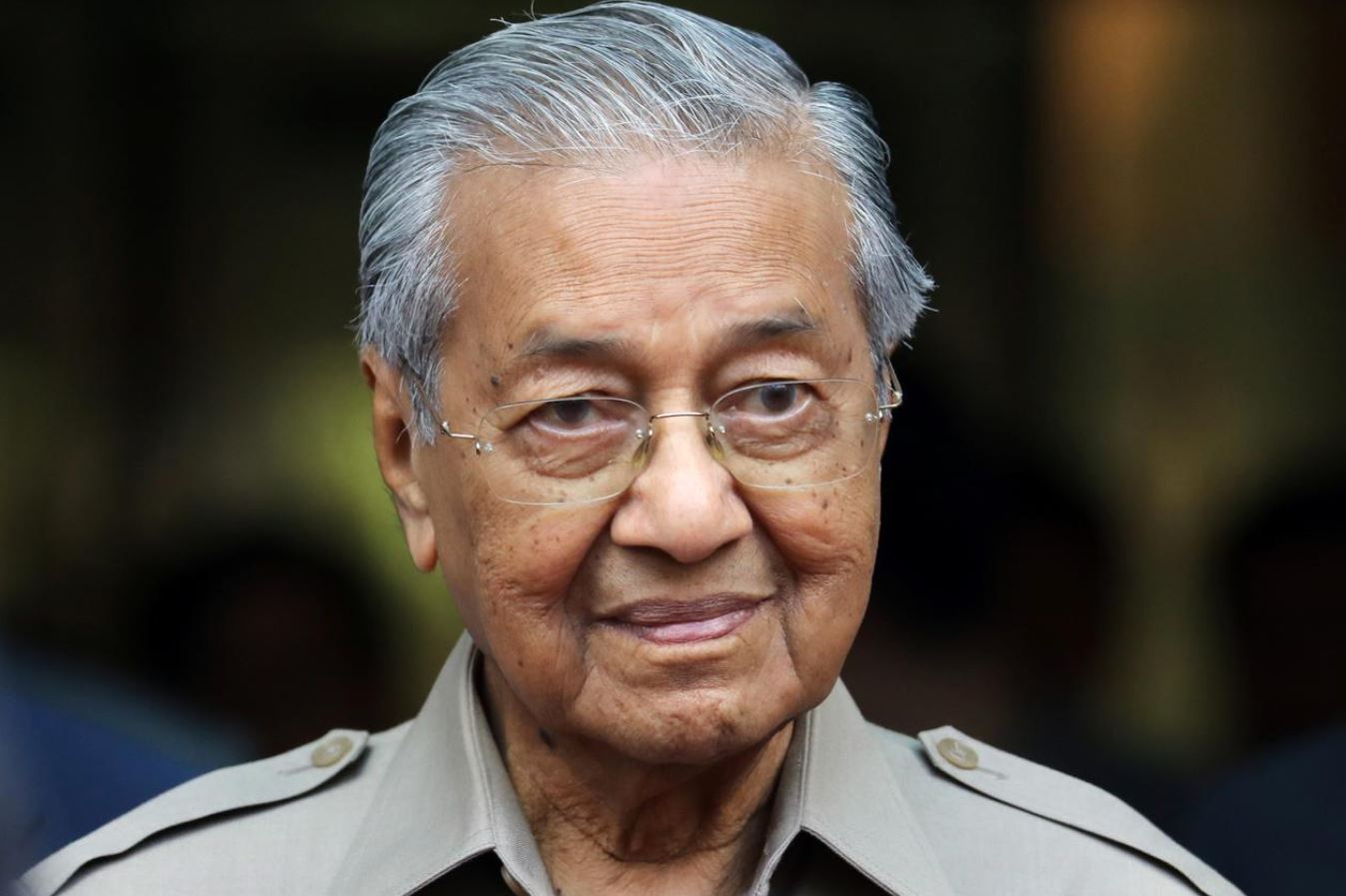 “There’s a real desire for a fresh political culture to replace the current one which is outdated and has failed to engage young people,” said Qyira Yusri, a youth activist who was in early talks to join Syed Saddiq’s party this week.

Syed Saddiq said the talks involved 33 young people of diverse ethnicities and backgrounds, including academics, religious leaders and members of the technology and corporate sectors.

He remains confident that the group’s diversity will be an asset despite differences over controversial issues such as same-sex relationships, which is outlawed in the Muslim-majority country.

Syed Saddiq first came to national prominence after joining hands with Mahathir to oust a corruption-tainted government in 2018. He became Malaysia’s youngest cabinet member after being appointed as the youth and sports minister in Mahathir’s administration.

But the experience left him disillusioned with political parties’ reliance on raising money through business dealings and cronyism.

The new party will seek to cap political donations from private entities and instead rely on new methods such as online crowdfunding, he said.

Mahathir told a news conference on Thursday he was not confident the group would be successful.

“I don’t think it will be very successful, because although the youth are a big portion of the electorate, it’s not enough for people to win just because they have the support of the youth.”

Malaysia is not set to hold a general election till 2023 but there has been speculation there could be early polls.