US man sentenced to hang for strangling ex-wife in Malaysia 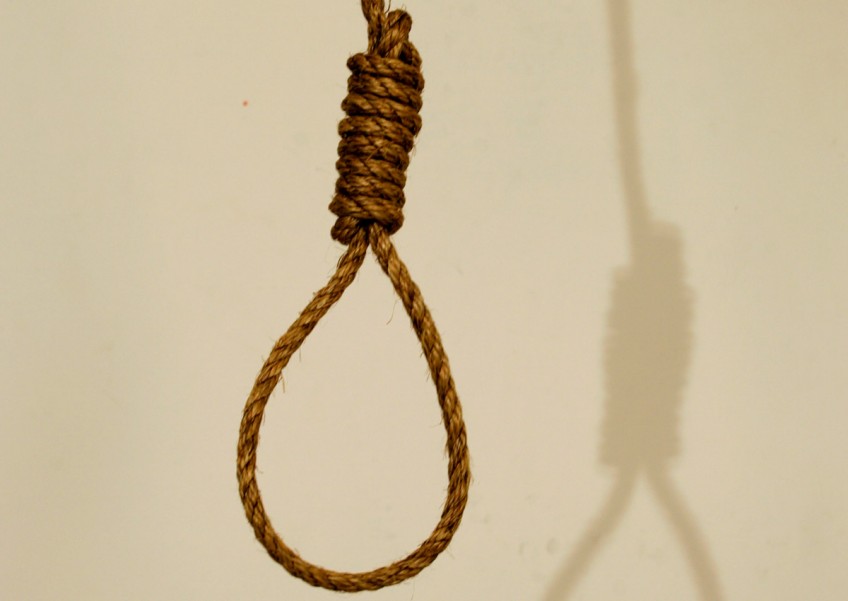 KUALA LUMPUR - A Malaysian court sentenced an American to death by hanging on Tuesday after finding him guilty of murdering his ex-wife, his lawyer said.

Gerald Wayne Mickelson, 63, was accused of strangling Guilda Mickelson, 62, during an argument at a hotel in Kuala Lumpur in November 2016.

"He told the court his ex-wife attacked him and that he was protecting himself against her," Ramu said, adding that the accused had alerted hotel staff shortly after the attack.

The judge cited a pathologist's report which found that the victim had died from "a fatal compression to the neck", Ramu said.

Ramu said his client planned to appeal against the verdict.

Mickelson, who was working at a communications firm in Malaysia, had been planning to move to the Philippines to be with his new Filipino wife, Ramu said.