It may be hard to imagine, but there are businesses that are still growing amid a pandemic.

With all the bad news in the media, you’d be forgiven for thinking that all businesses are struggling to stay afloat.

This crisis is somewhat unique, though.

Not all companies have been negatively impacted, as Covid-19 has hit some industries much harder than others.

Some industries are even thriving due to conditions caused by the coronavirus.

For instance, travel curbs and movement restrictions have adversely affected industries such as airlines, hotels and tourism.

But for essential services and internet-based businesses, these were either minimally affected or even saw growth accelerate due to a shift to digital.

Here are three companies that have witnessed explosive growth despite the crisis.

Peloton was founded in 2012 and sells home exercise equipment such as exercise bikes and treadmills.

With more people telecommuting since the pandemic began, Peloton saw a surge in the sale of its products, as well as the number of fitness subscriptions.

In its second-quarter earnings report, the sale of connected fitness products nearly tripled from US$162.3 million (S$221 million) to US$485.9 million. 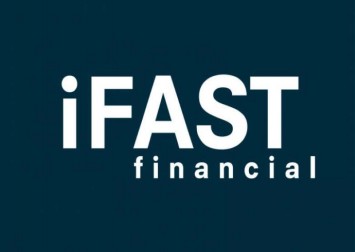 Other operating metrics show the company’s rapid growth in just the past quarter alone.

Connected fitness subscriptions rose from 511,200 to nearly 1.1 million, while total workouts more than quadrupled from 17.8 million to 76.8 million.

The company recently further expanded its product portfolio, offering two new models – the Peloton Bike+ retailing at US$2,495, and a lower-priced Peloton Tread, also retailing at the same price point.

Peloton has offered up an optimistic guidance for its fiscal year 2021.

The company enables digital and mobile payments to be made between merchants and customers and boasts a suite of technology solutions that encompass the e-commerce value chain.

MELI is present in 18 countries including Brazil, Argentina and Mexico, among others. 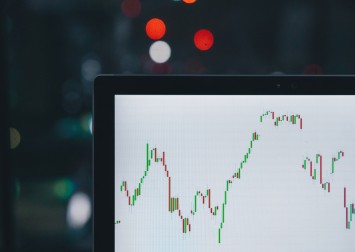 The latest quarter saw an explosion in penetration of e-commerce and online payments in South America, as well as significant changes in consumer behaviour as many more shifted from physical to digital forms of payment.

Gross merchandise volume (GMV) hit US$5 billion, up 48.5 per cent year on year in USD terms and doubling in local currency terms.

Revenue for its second quarter surged 61 per cent year on year to US$878.4 million, while net profit more than tripled from US$16.2 million to US$55.9 million.

Free cash flow increased nearly five-fold from US$94.6 million to US$470 million.

Unique active users jumped from 35.5 million to 51.5 million, demonstrating strong traction for MELI’s services and positioning the company for further growth in the years ahead.

iFAST is a financial technology company that offers a platform for the buying and selling of a variety of financial products such as unit trusts, equities and bonds. 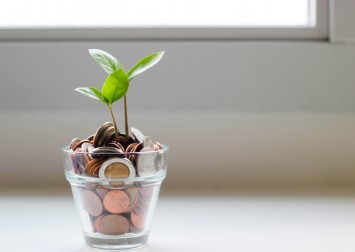 The pandemic has led to a surge in net inflows of client assets to the tune of $1.25 billion in the first half, contributing to the surge in revenue and AUA.

iFAST expects this growth trend to continue for the rest of the year, driven by an increase in digital adoption within the wealth management industry.

Aside from this organic growth, iFAST has also put in a bid for a digital wholesale bank licence in Singapore, in partnership with Yillion and Hande Group.

The Monetary Authority of Singapore will announce the winners of the digital licence bids by the end of this year.

If iFAST manages to clinch the licence, it could provide further fuel for its growth in 2021 and beyond.