Ask anyone about buying property in Singapore and I can assure you, these would usually be the first few words that come out of their mouth.

Because buying a home isn’t like buying a fridge from Harvey Norman.

There are just so many other nuances and pitfalls that you have to consider.

To be completely honest, these aren’t huge, mind-blowing tips by any means – rather, take them as small tips that could help you in the final steps of buying a property in Singapore (if you’ve decided to go in alone).

Here are my 4 insider tips that I can give you from my experiences in the industry so far.

When there is more than 1 listing, you can help drive down the price because of competition

An old joke says that if you taught a parrot to say “Supply and demand,” it could answer any economics question.

Likewise, property prices are all about supply and demand.

For example, if you are looking at a 2 bedroom unit at a high density project like High Park Residences – chances are at any point in time there would be a good number of 2 bedroom units for sale. 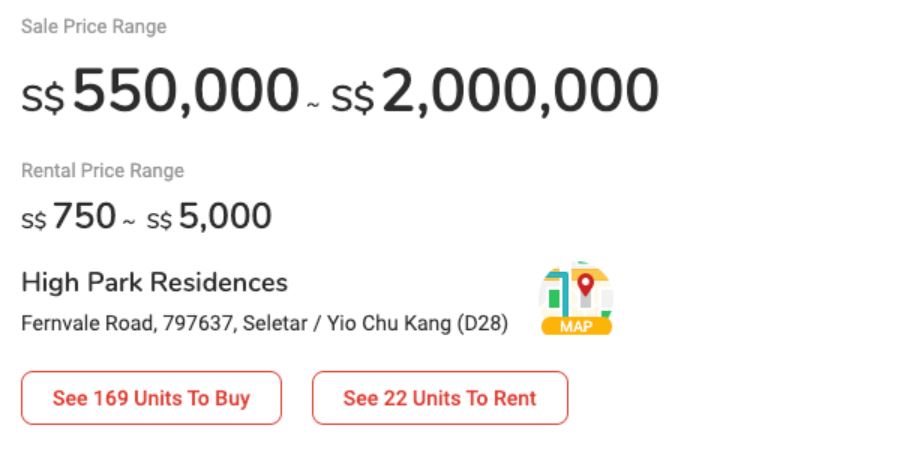 Since buyers have a wide selection to pick from, you can use this to your advantage when it comes to negotiating for a unit because of the increased competition (for the sellers).

So if you can’t decide between a few different projects, choose one that has a higher supply of the units you are after – it can give you a higher chance of cutting a better deal.

This might sound like a very obvious tip, but it can be something that many buyers overlook when it comes to buying property in Singapore for the first time.

Notice the same listing being pedalled by different agents? You can use that to your advantage

Leading on from the first point, you should know that the number of listings that you see online does not necessarily mean that there are that number of units for sale.

For example, in this case there are 6 listings of the $15 million penthouse at Leedon Residence , but when you look closer you’d realise that there it is just the 1 unit for sale – it is actually the same unit marketed by different agents.

In other words, it is an open listing and not an exclusive one – so exploit that.

Now, I know some people would think of messaging all 6 agents to see who can respond the fastest (if you think this sounds crazy, it has happened to me – multiple times).

But, the smarter approach would actually be to just reach out to one (perhaps choose one that has made more effort in dressing up the listing).

Make known that you know it isn’t an exclusive listing, and say that you haven’t contacted the rest, but will work with them exclusively if they can work with a price that you’re prepared to pay.

This is one of the instances where having an open listing can backfire on the seller, as having multiple agents would result in increased competition – it’s basically down to who can get an offer to the seller the fastest (but not necessarily with the best price).

So more often than not, you’d find that your price won’t be protected.

As an aside, let me tell you a real life scenario that happened in 2018.

I had a buyer that was looking at an apartment in River Valley.

They viewed the apartment twice, and after some research and going through the numbers, we decided to make an offer.

As per usual, they prepared the cheque and I spoke to the seller agent to communicate the offer.

Here’s the kicker: he got back later in the day to say sorry, but the unit had been sold the day before by the other agent – and he only just found out.

My clients had actually offered a higher starting price than it was closed at, so the seller basically missed out on a better deal.

So because there was no one person that could manage the offers, it resulted in a poorer outcome for the seller overall.

Anyway, apologies for the minor sidetrack, let’s move on to the next point. 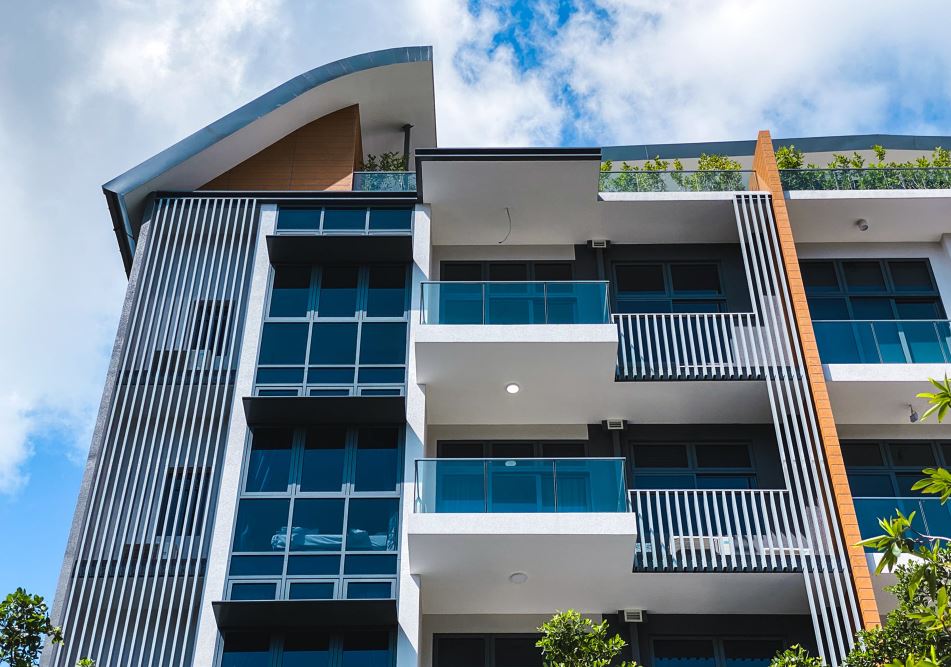 Let’s say you’ve been looking out for a unit in a particular development of only 100 units.

For the past few months, you’ve kept a hawk eye over the page – but there have been just no listings at all.

One day, just as you refreshed the page, you see the 2 bedroom unit you’ve been holding out for!

Immediately, you reach out to the agent.

Here’s what you need to know – this would be a possible tell-tale sign to an experienced seller agent.

Because he/she will know that chances are, you’ve been waiting for a unit like that to pop up on the market for some time.

After all, this particular development isn’t as well known, so it isn’t going to be surfacing on searches as much as other bigger and more popular developments.

So that will be a pretty good gauge in terms of your interest in the property – which a competent agent will know how to make the most use of.

Second, if you know that the unit has been on the market very recently and you make an offer almost immediately sometimes this might also backfire.

In a down market, a seller might not be expecting to get any concrete offers so quickly.

So because they received an offer so fast, this might cause them to think that their unit is more popular than they expected, and thus want to hold out for more offers.

Of course, this is going into negotiation territory (a whole other Pandora’s box which I won’t go into today). 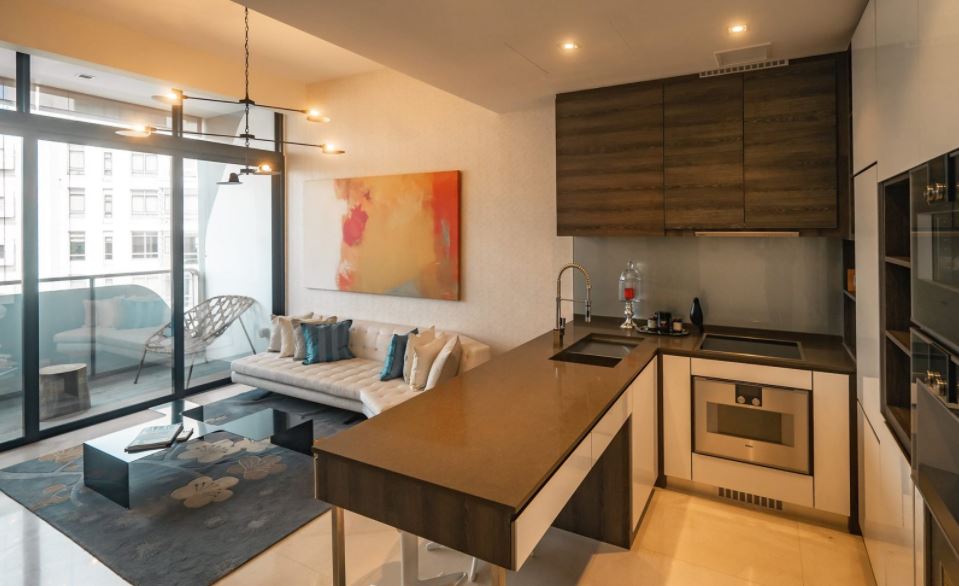 Timelines for property can be a tricky beast.

Most of the time it can be tough to manoeuvre it such that you can sell your current place and move into a new place with no time lag at all.

So, ask what the sellers timeline is like and their future plans.

If they have yet to find a place, or they have a few months before they can move in and you aren’t in a rush to move – let them know.

Having that flexibility to plan for their move can be a plus point in your favour to negotiate for a better price.