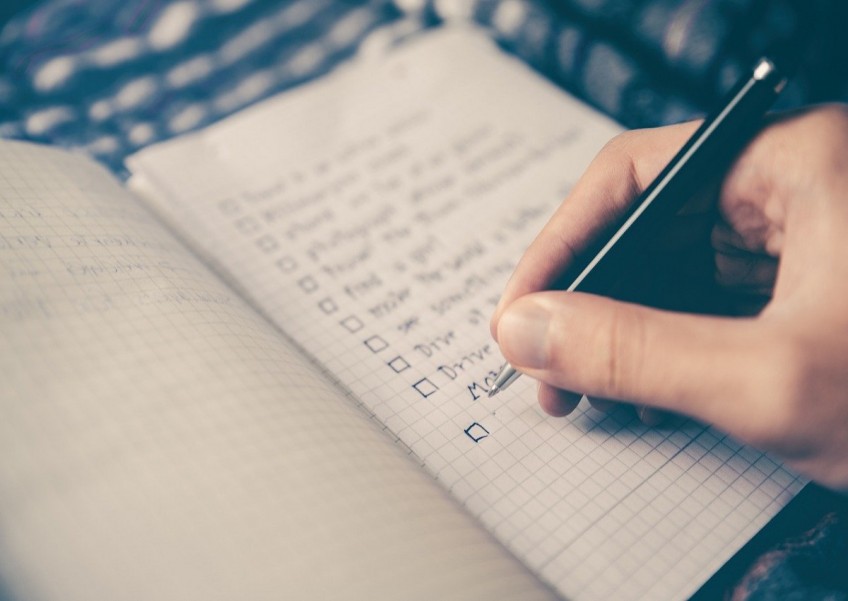 Singapore's Budget 2020 has probably come in within expectations after so many test balloons were floated in the weeks leading up to the Finance Minister's speech in parliament on Tuesday (Feb 18).

At $10.9 billion, this year's budget deficit is not small. Just to give you some perspective, the last time Singapore had almost as large a budget deficit as this year's was in 2009 ($8.7 billion), when the government released the Resilience Package to help Singapore tide over the global financial crisis.

The speech may have sounded complex to some, so kudos to the Ministry of Finance's communications team for putting out material that spelt out each Budget feature in a succinct yet clear manner.

And while Budget 2020 was possibly the final Budget of the sitting government and strongly pro-business, there were many measures that may appeal to the individual Singaporean. Below are my four favourite ones.

Who doesn't like ang baos? At a maximum of $300 in cash, based on income levels, I certainly look forward to having some help as I plan for immediate expenditures. Besides just thinking of myself, I'm happy my cousins (two of whom have kids) and friends will be eligible for an additional $100 each for contributing to nation building!

Nonetheless, I can't help but wonder if these cash handouts feed the overall sense of entitlement and a culture of handouts. Those we can certainly do without.

$160,000 in housing grants are not too shabby to be honest. Considering how a 4-room BTO HDB in Toa Payoh had gone for $666,000 in the recent BTO exercise, we are looking at a 24 per cent discount to the list price IF a couple can tick off the requirements for all those grants.

Not to mention the raised income ceiling, which would give more options to middle-income households. The income ceiling of $14,000 (prior: $12,000) and $16,000 (prior: $14,000) for HDB BTO and ECs are a welcome adjustment, certainly something that me and my fiancee are happy about.

In this next "bound" of the five-year-old SkillsFuture policy, the government will be topping up $500 to every Singaporean's SkillsFuture account. Certainly a welcomed addition, but last I looked, the courses offered did not really seem to value-add to my career path.

However, the government is looking to enhance the course offerings, and learning to be a freelance personal trainer or cook sounds like interesting ideas, nonetheless.

Another aspect is the SkillsFuture Enterprise Credit, which would entice employers to help employees upskill. At $10,000, or 90 per cent of out-of-pocket expenses, it's probably time to psycho my boss to organise a group-wide upskill day!

As an investor, I am also in-tune with the stock market. And boy has it been a blood bath since the outbreak of Covid-19. The benchmark Straits Times Index fell almost 5 per cent from its January high in the aftermath of the global health emergency.

With many sectors such as the public transport (ComfortDelGro), retail (retail REITs), tourism (hotel REITs and Straco), and airline (SIA) industries expected to bear the brunt of it, I'm glad that the government has stepped in to help.

Disclaimer: I'm a shareholder of various SGX-listed companies that are in some of the above-mentioned industries, so of course, I'm happy.

As our good Finance Minister has mentioned, Singapore has managed to build up its financial, human, and social capital and will be able to withstand these structural and temporary headwinds.

And despite some ugly behaviour at the onset, I strongly believe that as a people, we will be able to go the distance with the government's aid and backing.