5 things I learned from the 2020 Koufu Group AGM

Koufu is an established Singapore household name well-known for its chain of food courts and coffee shops.

Koufu was originally poised to benefit from the trade tariff-induced economic slowdown as consumers scaled down on restaurant dining. However, the lockdown in Singapore due to Covid-19 means that Koufu's business will take quite a hit as dining out is prohibited.

I tuned in to Koufu's 2020 virtual AGM to find out how Koufu performed in FY2019 and how it intends to navigate the operational difficulties posed by Covid-19. Here are five things I learned from Koufu's 2020 AGM.

This was mainly due to the opening of new outlets and retail including:

The increased revenue was also due to the reopening of the food court at Marina Bay Sands, which was closed for renovation from April to July 2018.

In FY2019, Koufu derived 92 per cent of its revenue from its operations in Singapore.

3. Koufu expects both its revenue and operating profits to be negatively affected due to Covid-19

Due to lockdown measures, there is significantly lower footfall at food courts across Singapore. As per government regulations, consumers cannot dine at restaurants or food courts; they can only do takeaways or deliveries for food items. 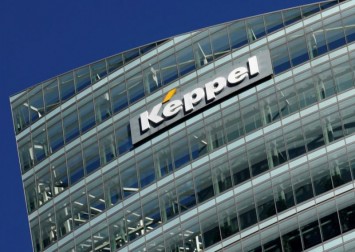 Koufu's two new food courts and two new R&B tea kiosks scheduled to open in Q2 2020 have been delayed to Q3 2020. But these plans are all subject to the Covid-19 outbreak situation stabilising or improving in Singapore.

4. Koufu has plans to cope with the negative impact Covid-19 has on its business

It has partnered with delivery platforms and launched delivery services within its own 'Koufu Eat' app to boost its online sales. Further, it will receive government grants and rental rebates from landlords (most of which will be in Q2 and Q3 2020).

5. Koufu plans to open an integrated facility that will expand Koufu's central kitchen by five times as well as further strengthen its procurement, food preparation, processing, and distribution functions

The facility, which is expected to be ready in Q3 2020, will also house a training centre for employees, a food court, and a R&D centre for development of F&B products and recipes.

Read Also
Sembcorp Industries and Marine demerger: What you need to know and what to do 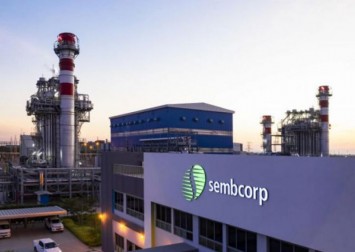 Up to 30 per cent of total gross floor area at the facility will be rented out to Koufu's stall holders to build their own central kitchen. The rest of the area will be for Koufu's own business operations and joint venture businesses.

Koufu has also attempted to raise productivity levels at its food courts by recognising technology as a key enabler.

This article was first published in The Fifth Person.